Kerry O'Brien is one of the most prominent and respected names in Australian journalism. He has won many accolades, including the top award in journalism, the Gold Walkley.

In the past 35 years, he has worked in newspapers, wire service and television news and current affairs, as a general reporter, feature writer, political and foreign correspondent, interviewer and compere.

Born in Queensland, Kerry started as a news cadet with Channel Nine in Brisbane in 1966. His career highlights include a stint as AAP-Reuter Correspondent in Papua-New Guinea in 1969-70. Three years as a senior reporter with This Day Tonight in the early seventies, two years with Four Corners from 1975 - 77 and again in 1985 - 86. He had three years as a press secretary, first for Labor leader, Gough Whitlam in 1977 and then in the post-Whitlam era, with Deputy Labor leader, Lionel Bowen.

The stories he has covered over the years include various election campaigns, the Whitlam dismissal, the 1984 U.S. Presidential election, the Grenada invasion, the Marcos Coup in the Philippines, Australia's historic win in the 1984 America's Cup, the attempted Gorbachev Coup in Russia, and many other events. For Lateline, he interviewed many world leaders including Mandela, Thatcher and Gorbachev, and a diverse range of other top international figures like General Colin Powell.

On the conference circuit, Kerry has moderated debates and hypotheticals, chaired major seminars, given political briefings and assessments for both private and public audiences, as well as given talks both during conferences and after dinner.

His areas of expertise are: 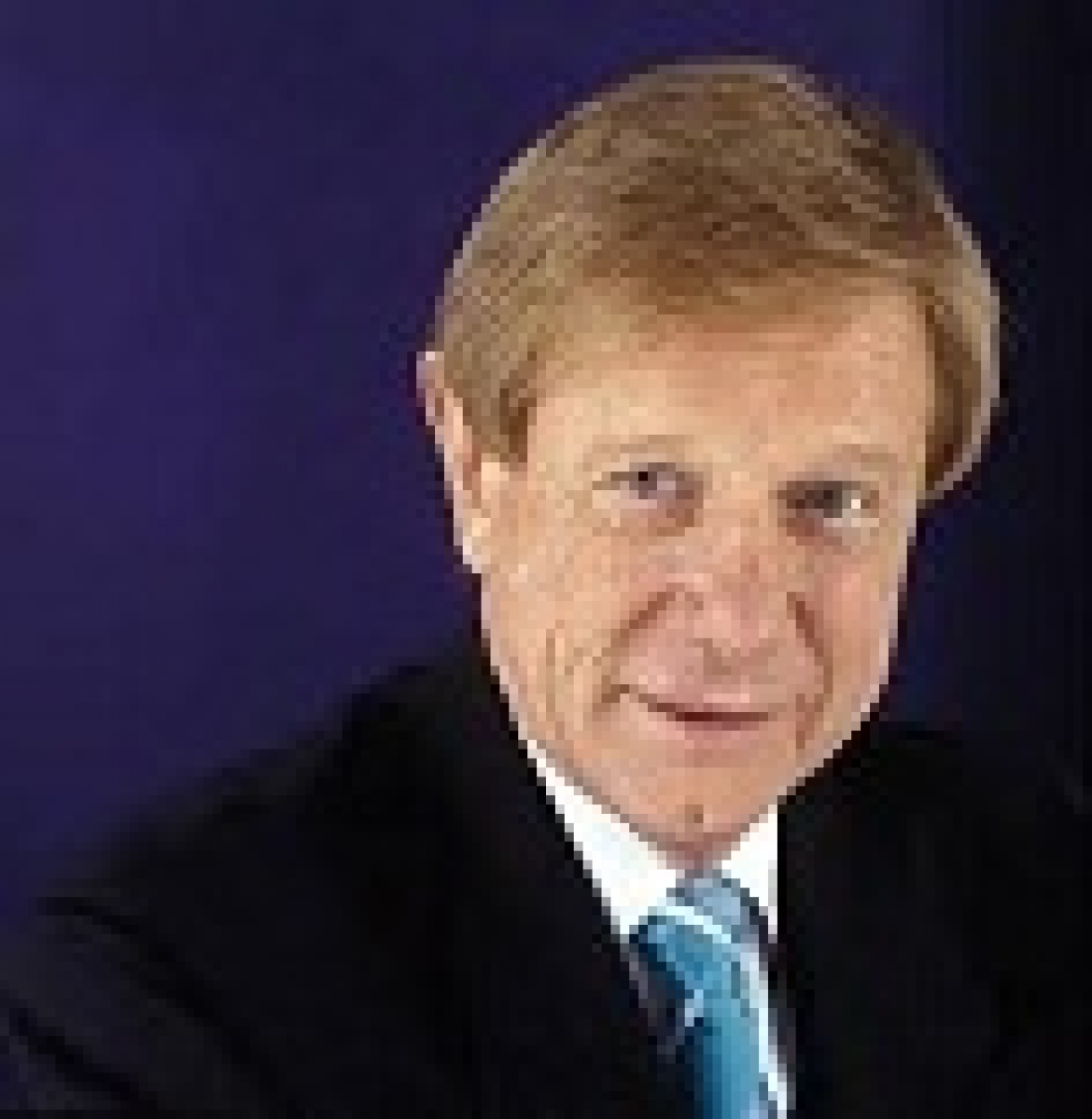