Professor Kerryn Phelps is Adjunct Professor at Sydney University in the Faculty of Medicine in the Schools of Public Health and General Practice.

Professor Kerryn Phelps has been a familiar face to many Australians over the last twenty years during which time she has appeared regularly on television, radio and the print media informing the Australian public on health issues. She is extremely involved in integrative health and is on the Advisory Board of the Australian Integrative Medicine Association.

She is currently the health writer for the Australian Women's Weekly and writes political commentary for Medical Observer Magazine. She is a regular commentator on general practice, public health, medical politics and human rights issues.

After a year in the position of President of the AMA in NSW, Prof Phelps was elected Federal President of the Australian Medical Association, becoming the first woman to head this organisation and serving a maximum term of three years.
During her time as AMA President she worked with Federal and State governments to find a resolution to the Medical Indemnity crisis that was threatening the medical profession and was instrumental in changing the government's approach to the Australian medical workforce. She recently completed a review of the NSW Cancer Council and is currently on their Board.

Aside from practising as a General Practitioner in Sydney, Professor Phelps also lectures at Sydney University, is a consultant to various Corporations and Associations and sits on several boards. She has recently established a state of the art multi-disciplinary health clinic Surry Hills in addition to her family practice in Double Bay.

She was awarded the Centenary Medal for services to Health and Medicine.  Professor Kerryn Phelps was awarded the Order of Australia in the queens birthday honours list. 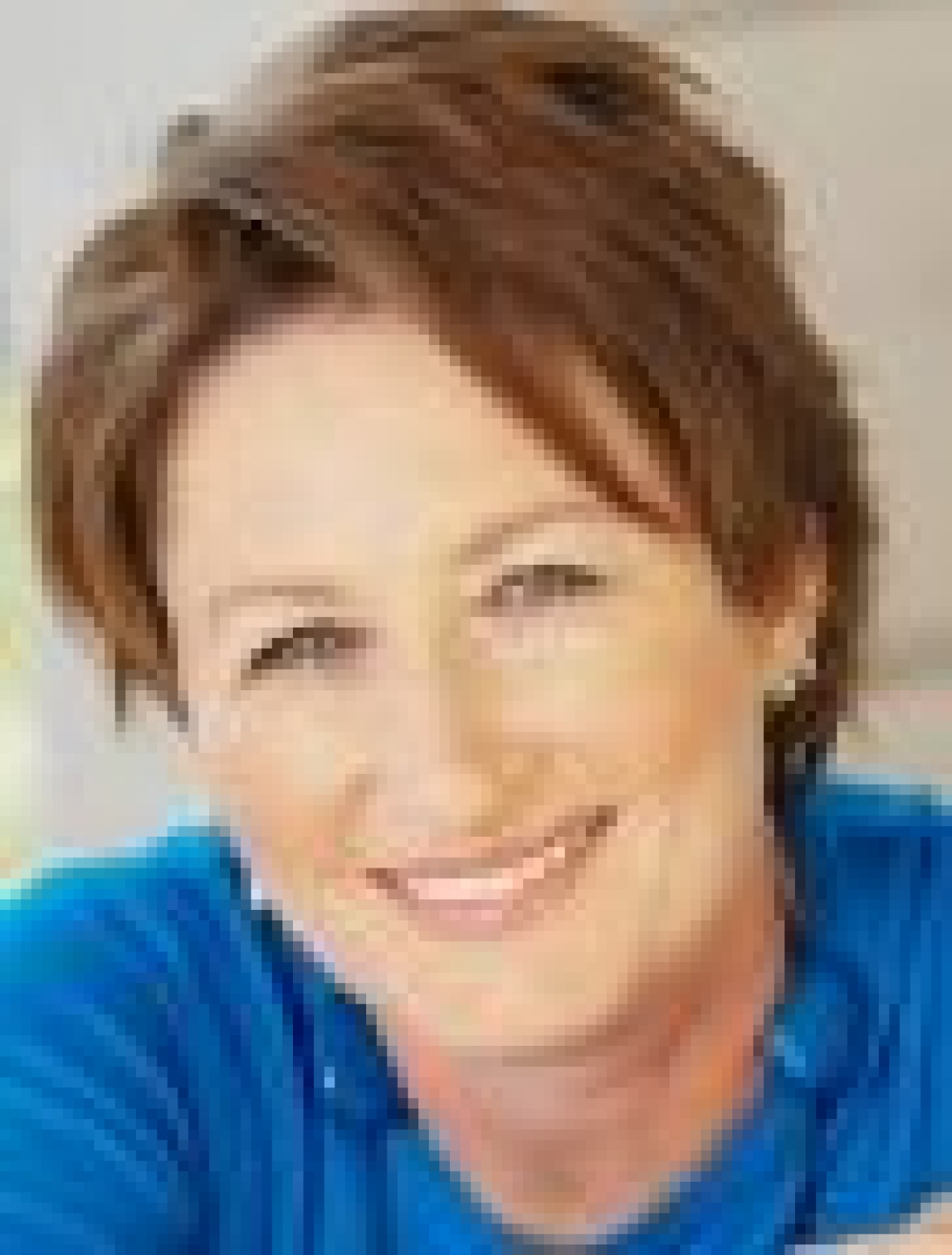