As one of this country's most legendary sportsmen, Kevin Bartlett is also one of Melbourne's most respected and experienced broadcasters.

Bartlett's respect as a footballer also extends to his broadcasting career. Having commenced as a commentator with Channe

l 7 in 1984, Barlett has also worked for the ABC, Sport 927 and is currently a commentator for Fox Footy. 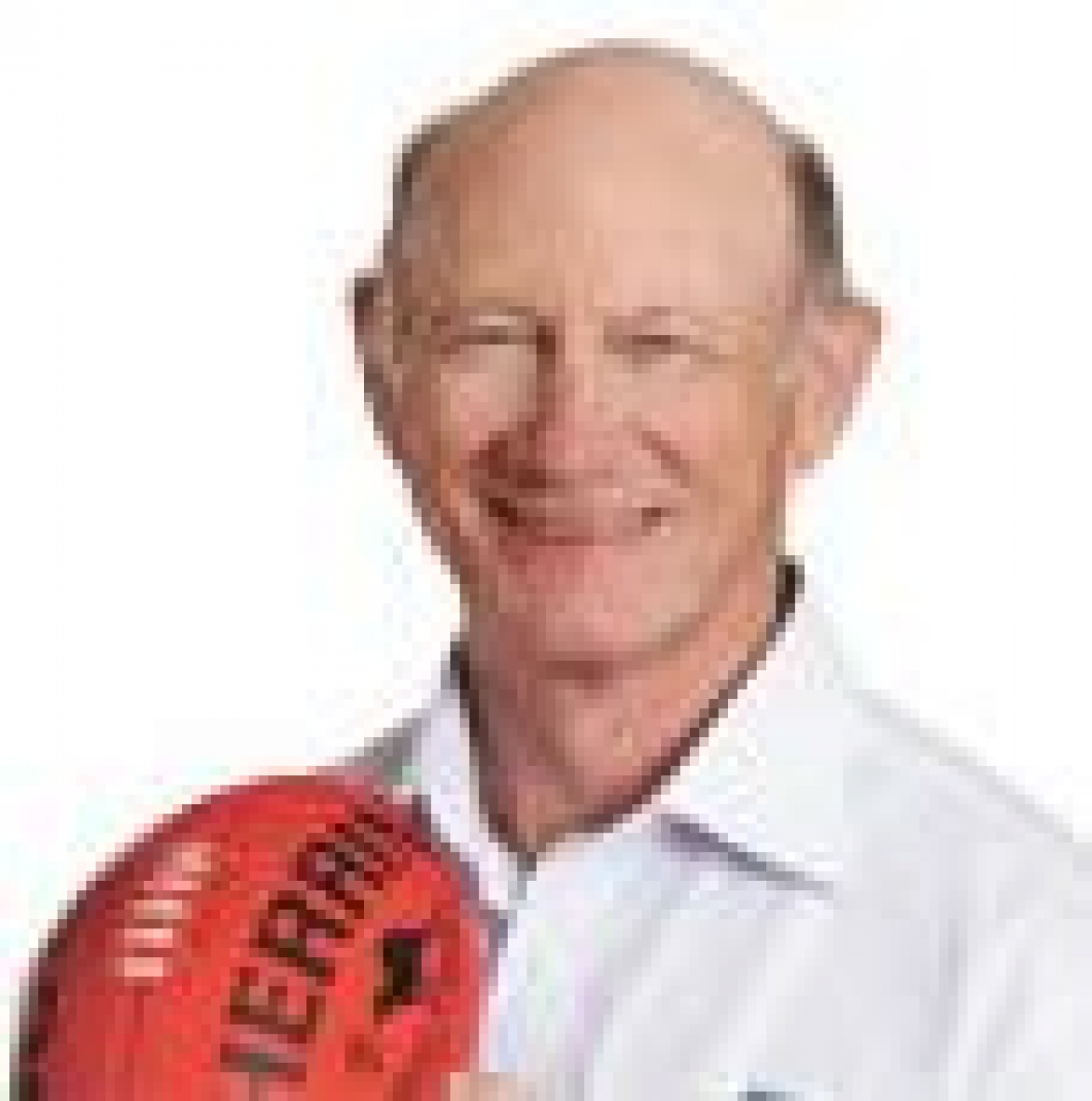