Kevin McCloud is a great keynote speaker, presenter and awards host best known for Channel 4's Grand Designs and for his annual coverage of the Stirling Prize (the highest award for contemporary British architecture). Kevin's two ambitions are to entertain and to make the built environment better - and consequently 'make people feel better'. He is a fabulous and highly sought after keynote speaker on sustainable architecture and the environment.

Kevin admits to an obsession for buildings since childhood: he studied the history of them at Cambridge, has designed everything in and around them, has lit them, and also written about them. He champions issues such as context, the historic environment and sustainable construction, and has been a columnist for The Sunday Times. Kevin also writes for Grand Designs magazine.

Kevin's other forays into television include Don't Look Down for BBC2, in which he climbed six tall buildings and Demolition for Channel 4, in which he, George Ferguson, and Janet Street-Porter started a campaign to improve public space in our towns and cities. Kevin has appeared on Top Gear in and Kevin McCloud's Grand Tour of Europe. He presented Slumming It in 2010 and continues to appear at the hugely successful Grand Designs Live shows.

Kevin was awarded two honorary doctorates, from Plymouth and Oxford Brookes, primarily for getting rid of the capital 'A' from architecture. He is a recalcitrant patron of several architectural and sustainable charities, a Fellow of the Chartered Institute of Foresters and a WWF Ambassador.

When not filming, Kevin runs a product design practice. He has designed lighting for some of the finest buildings in Europe and many great houses - Ely Cathedral, Edinburgh Castle, two European palaces, the Savoy and Dorchester hotels, to name a few. Kevin has also written numerous books two of these being Colours Now and the 73 Principles of Home. 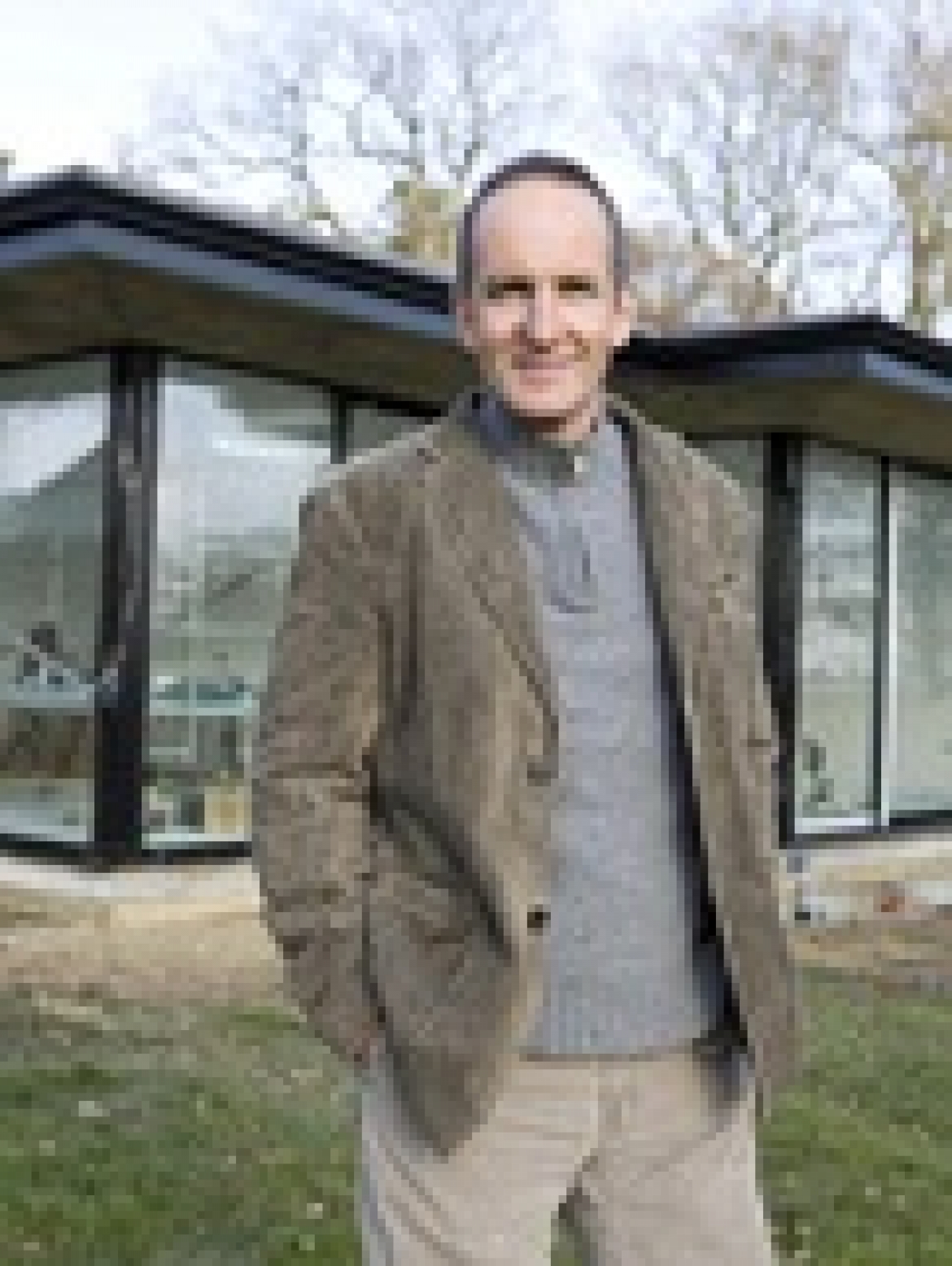