Kevin Roberts is the New York-based Executive Chairman of Saatchi & Saatchi - one of the world's leading creative organizations with over 6500 people and 130 offices in 70 countries - and part of Publicis Groupe, the world's third largest communications group. Saatchi & Saatchi works with 6 of the top 10 and over half of the top 50 global advertisers.

Born and educated in Lancaster in the north of England, Kevin Roberts started his career in the late 1960s with iconic London fashion house Mary Quant. He became a senior marketing executive for Gillette and Procter & Gamble in Europe and the Middle East. At 32, he became CEO of Pepsi-Cola Middle East; and later Pepsi's CEO in Canada. In 1989, Roberts moved with his family to Auckland, New Zealand, to become Chief Operating Officer with Lion Nathan. From 1997 until becoming Executive Chairman in 2015, he was CEO Worldwide at Saatchi & Saatchi. In 2011, he became the first non-Latin American to be inducted into the FIAP (Festival Iberoamericano de Publicidad) Ibero-American Hall of Fame.

Kevin Roberts has honorary appointments and doctorates at several universities. Presently he is Honorary Professor of Innovation and Creativity at the University of Auckland Business School and Honorary Professor of Creative Leadership at Lancaster University. With academic colleagues, he wrote Peak Performance: Business Lessons from the World's Top Sporting Organizations, an inspiration-driven business theory and practice. In 2004, he wrote Lovemarks: the Future Beyond Brands, a ground-breaking business book published in 18 languages, showing how emotion can inspire businesses and brands to deliver sustainable value. He has written further books on the power of emotion and the screen age. Lovemarks was named one of the ten Ideas of the Decade by Advertising Age in 2009.

In 2013, Kevin, a New Zealand citizen, was made a Companion of the New Zealand Order of Merit (CNZM) for services to business and the community. Currently, he is business ambassador for the New Zealand United States Council. He is a former director of the New Zealand Rugby Union and former chairman of USA Rugby. Kevin has homes in New York, Auckland, and Grasmere in the English Lake District.

Kevin Roberts has an international reputation for an uncompromisingly positive, inspirational leadership style, and an ability to generate ideas and emotional connections that accelerate extraordinary value. He has made presentations to business audiences in 60 countries, with a San Francisco technology reviewer noting, "Kevin Roberts was arguably more entertaining and more informative than any other speaker, speaking about any other subject, anywhere. That is saying a lot, but during the hour of his speech, there was nowhere else in the world that I would have rather been than in his audience, soaking up everything he was saying."

From creative leadership to peak performance, from emotion to devotion, from edge to center, and from creativing movements to the Age of Now - speeches are a fantastic way to road test ideas in a public forum.

Emerging Trends in Retailing: Emotionally Connecting with Shoppers -
Kevin Roberts? keynote on ?The Power of Emotion? at the fourteenth annual Emerging Trends in Retailing Conference. Held at the University of Arkansas by the Center for Retailing Excellence within the Sam M. Walton College of Business, the conference theme was ?Emotionally Connecting With Shoppers? and focused on the importance of emotionally connecting with shoppers to drive sales and deliver outstanding business results for brands and retailers.

Winning in the Age of Now - ESOMAR
Kevin Roberts returns to ESOMAR 'What Inspires' Congress 2014 with an optimistic message about the role of Big Love amidst a sea of Big Data. Winning remains the #1 imperative of business, but in this hyper-connected and digitally enabled world, "winning" has a much broader meaning than coming first or beating expectations. Ideas, velocity and the ability to emotionally inspire people to participate in your brand conversation are at the heart of the new domain of creative leadership. 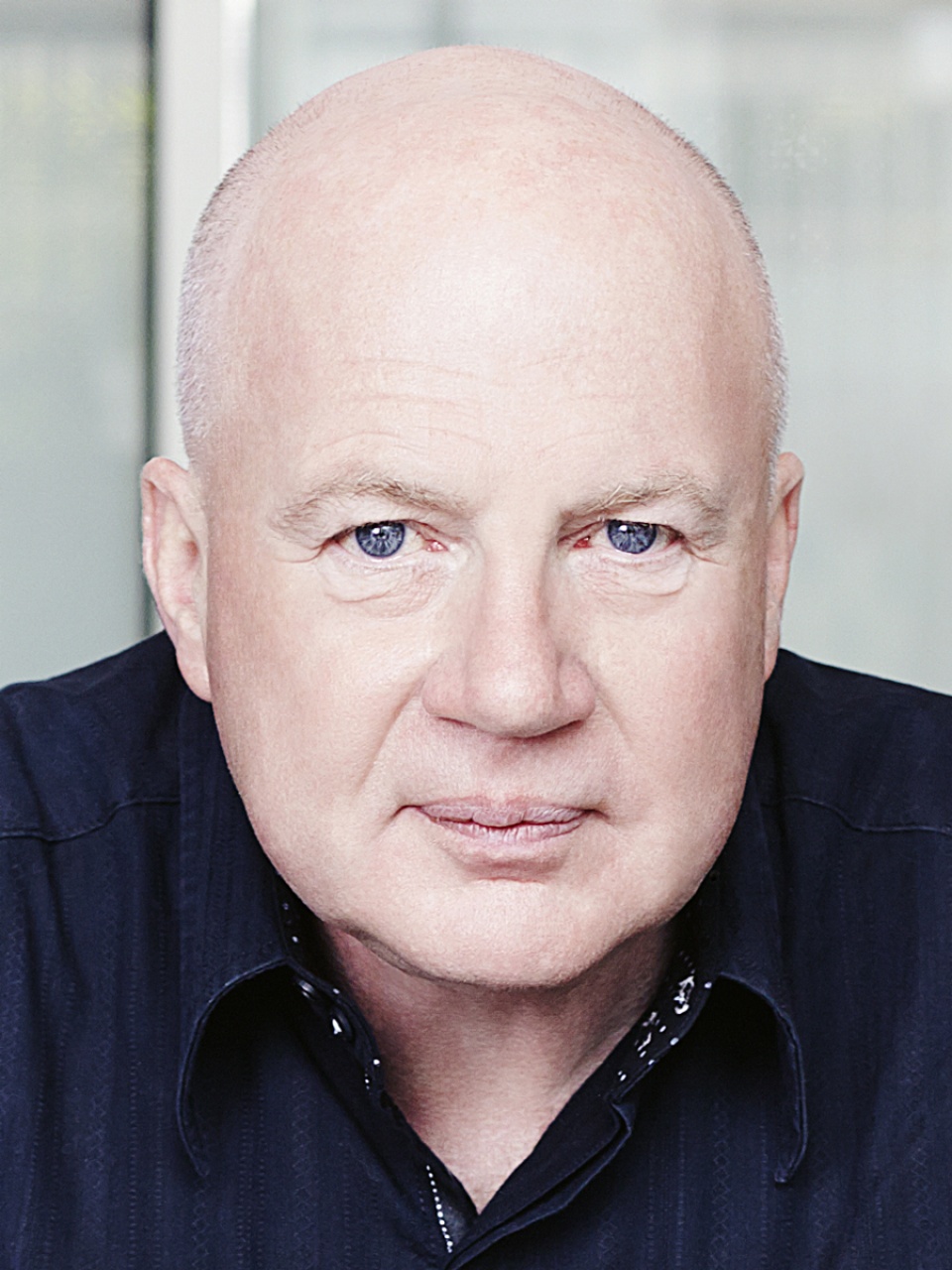