The name Kevin Sheedy is synonymous with Australian Rules Football. Wearing the guernsey as both player and coach for over 30 years, Kevin is more than qualified to take on the role of Ambassador for this national pastime. He has been involved with both Richmond and Essendon Football Clubs, and has played a total of 789 games, including 18 Grand Finals. Kevin is one of the Australian Football League's most enduring figures. A player and coach over five decades, Kevin has an unsurpassed record of involvement in a 1000 games and eight premierships. That involvement will be re-ignited in 2012 when he becomes the inaugural coach of the new AFL Greater Western Sydney.

Kevin Sheedy began his career at Prahran Football Club in the Victorian Football Association in 1964. After playing in a premiership with that club, he transferred to Richmond in the Victorian Football League in 1967 and played 251 games before retiring in 1979. Kevin played in three winning grand final sides for the Tigers - 1969, 1973 and 1974. He was the Skills Coach at Richmond when the club won the 1980 Premiership. In 1981 he was appointed Senior Coach at the Essendon Football Club, where he coached for a record 635 games during 27 years of continuous coaching. In that time the club completed in 19 finals series. Kevin?s success ratio as a coach is 61.0% - 386 wins, 242 losses and 7 draws. In finals, he won 23 games and lost 20. During his time at E.F.C., the club competed in seven Grand Finals, winning flags in 1984, 1985, 1993 and 2000. The club also won six of eight  grand finals in which it competed.

Overall, Kevin has coached in 69 pre-season competition games. Sheeds was All Australian coach in 1984, 1985, 1993 and 2000 and State of Origin coach in 1984 and 1985. He was also the successful Coach of the International Rules Team in 2005 and 2006, winning three of the four Tests played during his tenure. In round 15 of 2007, Kevin broke the VFL/AFL?s combined playing/coaching record with 251 games played and 628 coached - 879 games. As well as on field success, Kevin also helped develop Essendon off the field. In 1980, membership was 15,000, in 2008, Kevin was given the honour of being the club's 40,000th member in recognition of his efforts in making the club a national brand. Kevin has also received a number of other accolades during 2008.

Kevin was one of three finalists for Coach of the Year in the 2000 Australian Sports Awards, and the Essendon Football Team were judged as the National Team of 2000. The club and Kevin are justifiably proud of achieving these awards in an Olympic year. In 2009, Kevin was awarded an honorary doctorate from the Australian Catholic University for his services to football and particularly the way he has encouraged Aboriginal footballers into the sport. Also in 2009, he was inducted into the Sports Australia Hall of Fame and in November of that year, appointed as coach of GWS. He is the co-author of seven books.
His presentations cover the areas of: 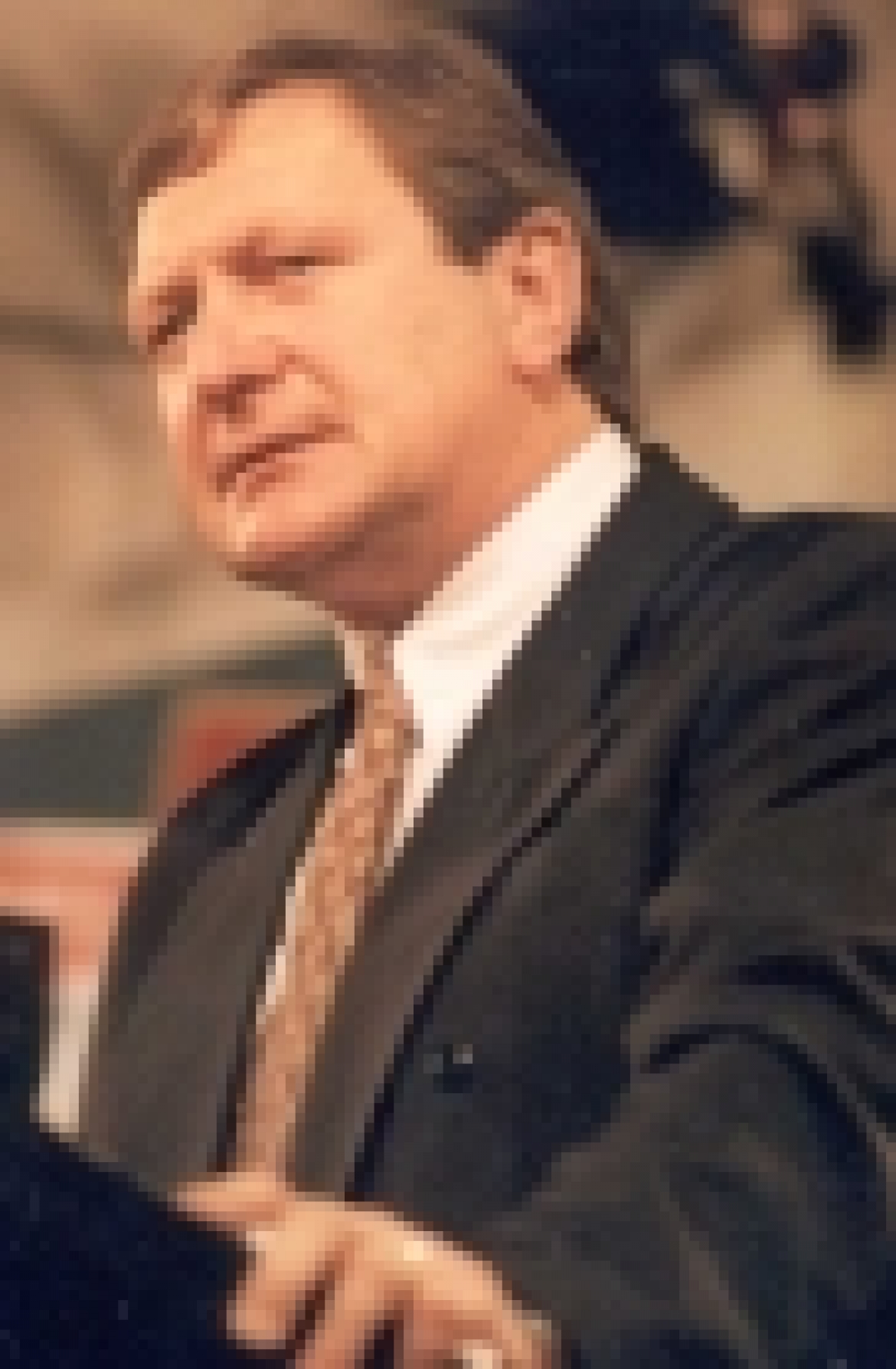