Her current not-for-profit roles include board member of the Sydney Institute of Marine Science Foundation, board member of Fairtrade Australia and New Zealand, member of The Genographic Project Legacy Fund and advisory board member and ambassador for the 1 Million Women campaign.

Kim was made an Officer of the Order of Australia in 2008 for distinguished service to the environment and the community. In 2013 she received Australian Geographic’s Lifetime Achievement in Conservation award and was named one of the Australian Financial Review’s 100 Women of Influence. In 2011, Kim was included in the book “The Power of 100…One hundred women who have shaped Australia”, marking the 100th anniversary of International Women’s Day. In 2010 she received the UTS Chancellors Award for Excellence and was named a Luminary at the University of Technology, Sydney. She has a BA (Communications) from UTS.

She holds a BA (Communications) from UTS (University of Technology, Sydney) and has won numerous Australian and international awards for her work in the environment and communications including a United Nations citation for Clean Up the World and IPRA's Golden World Award for Excellence in Environmental Communication.

She has lived in the USA, UK, Morocco and Argentina for extended periods and now lives in her hometown, Sydney, Australia.

Speaking topics can include:

Kim's presentation, True Green @ Work, was the jumpstart we needed. Her knowledge andpassion for the topic is extraordinary. She held the audience captive with her stories, her facts and her humour. I feel we moved forward on year in one hour.
- The Johns Hopkins Hospital and Health System, USA.

We can't thank Kim enough. She delivered a really compelling and inspiring speech to kick off our sustainability campaign, Project Leaf, and certainly got the staff talking. It was very aligned with our objectives for the event and the entire Green Team were thrilled.
- Communications Manager, International Corporate, Forbes 100

Kim McKay was a key speaker at a team event for News Digital Careers. News Corp has introduced a global program, One Degree, to reduce the organisation's carbon footprint. Kim was fantastic. She uses a blend of knowledge and humour to really engage with her audience and to provide a global overview as well as an insight into her own personal journey championing the environment. Kim conveys both authority and accessibility in equal measure. Team members are still walking around quoting Kim. The tips she provided were translated into almost instant action too. Kim's presentation really energised staff and created conversations across departments.
- Editor, careerone.com.au

It has been my great pleasure to work with Kim McKay on three events in the DC area discussing her book, True Green @ Work. She is the consummate professional! Her talk on the environment is fun, fact filled, convincing and animated. She is an engaging speaker whose passion for her work shone through each time. Audiences left feeling inspired rather than depressed and she stressed her theme of one person making a difference.
- Partner, HooksBookEvents

Kim McKay reminds us that big change starts with small, individual actions. In discussing True Green at Work at the Treasury Executive Institute, she gave a compelling call to action for each person to make changes that can help save this planet we share. She moves beyond gloom and doom predictions to share practical, easy changes to our daily behavior that cumulatively can make a big difference.
- Director, Treasury Executive Institute, US Federal Government 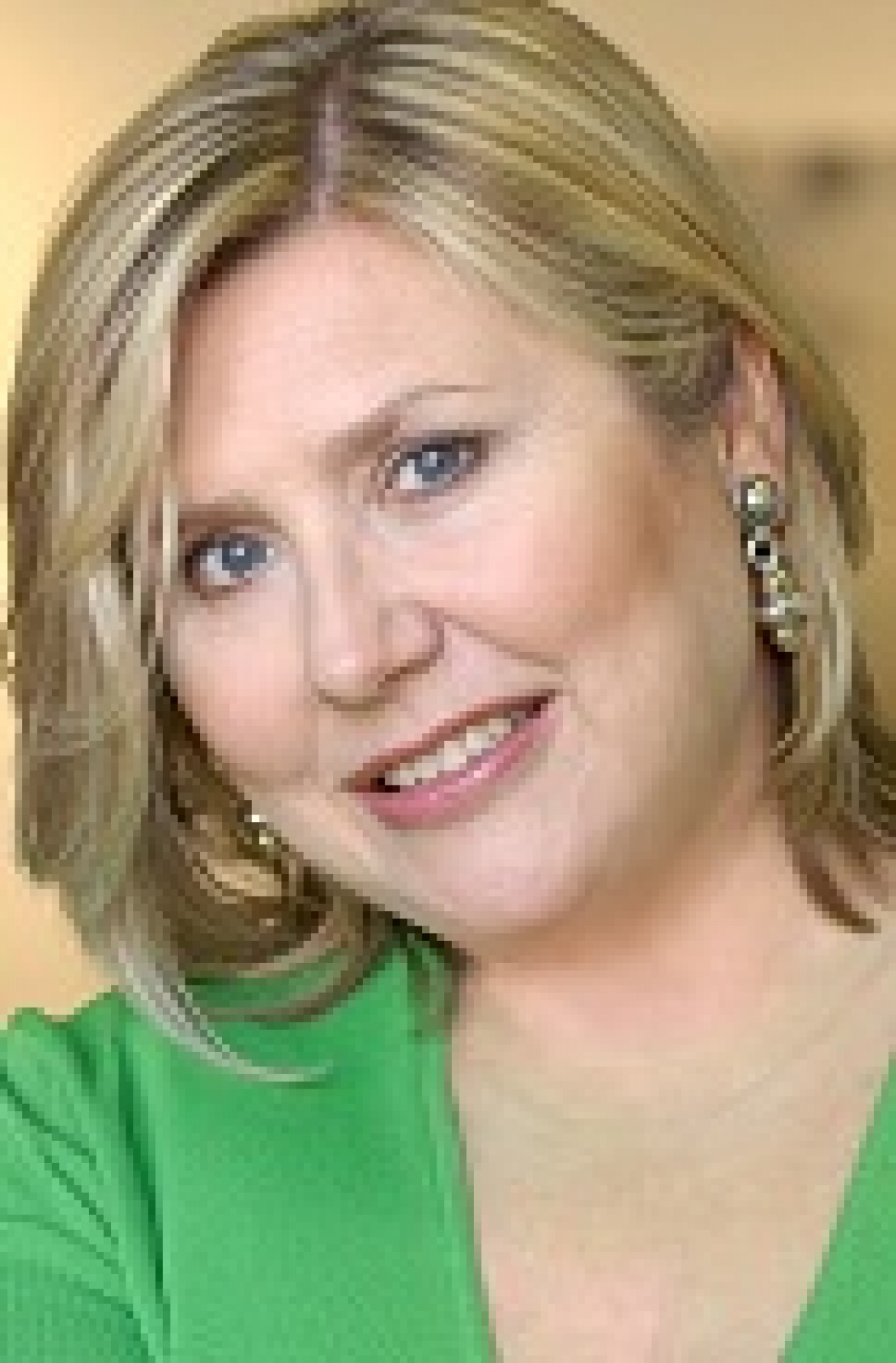