Internationally awarded speaker and one of just a handful of global experts on the business of ageing. Kim advises businesses and governments how to respond to this unprecedented phenomenon. He's a highly polished speaker who knows how to engage an audience and make his topic relevant to all.

Having lived the past 30 years in Tokyo, New York, Hong Kong, and Singapore Kim's experience leading multinational advertising corporations (and 3 successful entrepreneurial start-ups) means he injects a unique, practical perspective to the issues arising from the ageing of customers and workforces.

During his career he has pitched and presented in halls large and small. Thousands of clients. To win hundreds of millions of dollars of business. But perhaps his greatest challenge was to persuade his daughter not to get a tattoo.

Kim is the founder and CEO of a business consultancy that helps companies leverage the opportunities presented by the ageing demographic.

His opinions on this subject are much sought after by the media and he has appeared repeatedly on CNBC, Bloomberg and Channel News Asia and is often quoted in articles.

Prior to establishing his company, Kim was President and CEO for M&C Saatchi advertising in Asia. In this and previous leading roles with other agency networks, he managed their expansion into most Asian markets including Korea, Philippines, China, Taiwan, Thailand and India through the acquisition of companies and establishment of new businesses.

He's a true 'international' having lived and worked outside his native Australia for most of his life.

Kim is a serial entrepreneur. He founded SPI in Tokyo, a company awarded the ?Global Media Innovator? award, which he ultimately sold to a global group. He is the founder and non-exec Chairman of APRAIS, a London-based, global leader in B2B company performance evaluation, with 42 consulting partners worldwide.

He is an adventurer, having trekked 5 times through the upper reaches of the Himalayas, throughout Patagonia and recently to the summit of Mt Kilimanjaro. He was among the first wave of Singapore volunteers to reach the victims of the Asian Tsunami in Aceh in January 2005. Somewhere too, he also holds a dusty glider-pilots license.

He is also a singer/songwriter and has recently released his second album.

I see a great many presentations each year at the 7 or 8 conferences I work on and yours was definitely among the best, both in terms of content, delivery and the message.
- National Manager - Conferences. ProInvest Financial group. 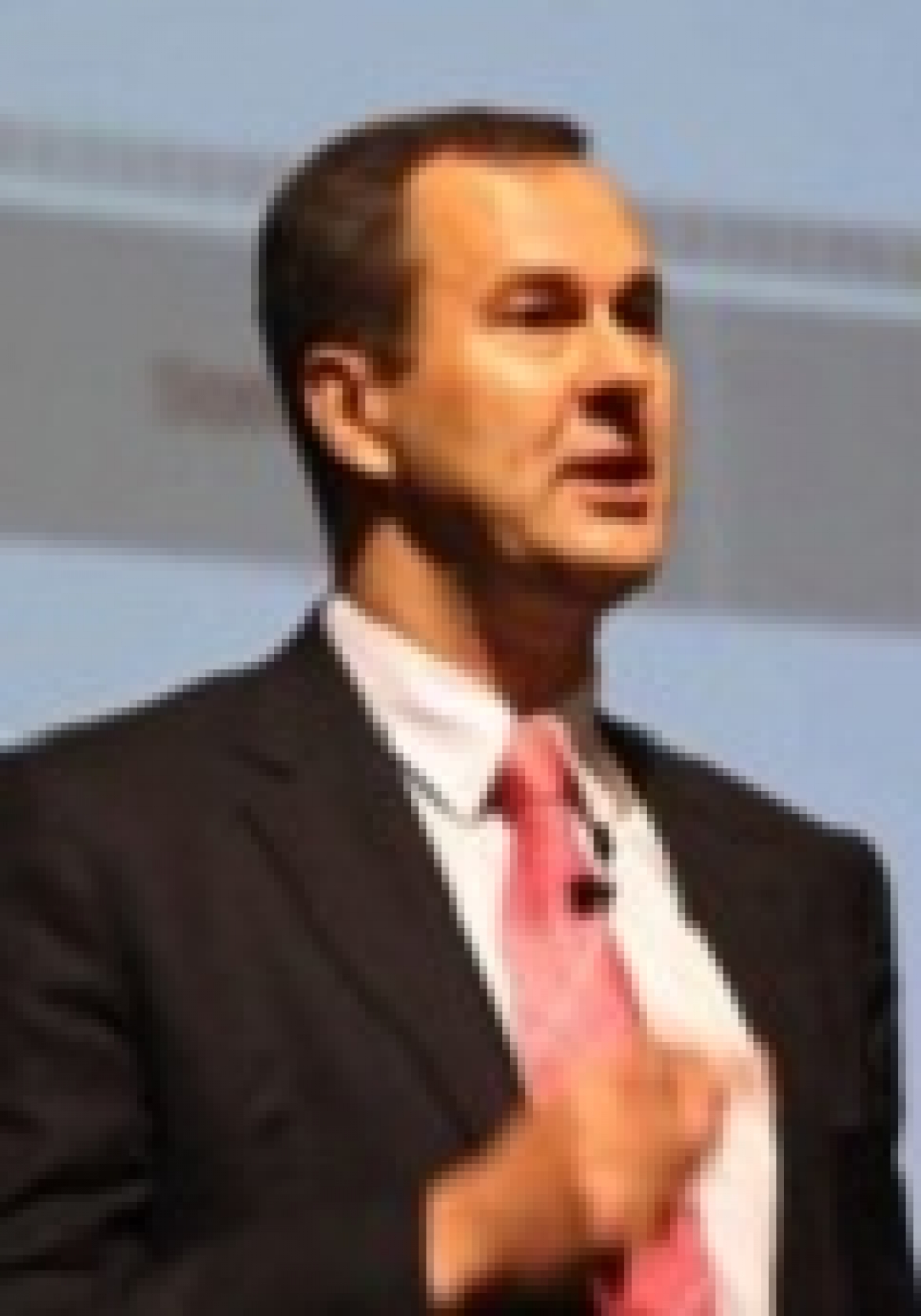