9Kim began her television career at age 12 as co-host on the popular Channel Nine children's show You Asked for It, later re-named Boomerang. After 4 and a half years, she decided to pursue a career in journalism.  Kim then commenced a cadetship in radio and spent 2 and a half years at various Queensland stations.

Kim started with the Seven Network as a news reporter. During the next 5 and a half years with Seven, Kim hosted her own morning show, Jobspot, covered the Barcelona Olympics and became the weekend 6pm news anchor.

Kim then joined the Nine Network to be part of the lifestyle program Money and was popular with viewers for 6 years as she reported from a mum and dads perspective.   During her decade with Nine, Kim also regularly co-hosted the Today Show, and was a reporter on Good Medicine, co-hosted Australia's Most Wanted and co-hosted the Kuala Lumpur Commonwealth Games. She then made the move back to her passion for news and anchored the 11am national news bulletin and Saturday 6pm news, while also filling-in on Nightline, Today and 4.30pm national news bulletins.

After leaving Nine, Kim briefly travelled internationally as a reporter on the science and technology program Beyond Tomorrow. The international travel was proving to be disruptive to her home life with her husband and three daughters, so she was thrilled when the Ten Network offered her a hosting role on their new morning show.  In addition to the morning show, 9am with David and Kim, she also hosted two series of the national primetime show Saving Babies, two New Year's Eve Fireworks Spectaculars and produced a series of reports on the plight of the Orangutans from the jungles of Borneo.  9am with David and Kim concluded on Channel 10 after being on the air for 4 years.

Kim regularly MC's corporate events and devotes her energy to charities, including setting up the Mercy Breastmilk Bank in Victoria, the Starlight children's charity and the Olivia  Newton John Cancer Centre in Melbourne. Kim is also an ambassador for the National Breast Cancer Foundation and is passionate about protecting Orangutans from illegal logging  and palm oil production.

Kim is worth every cent! She is amazing & so much fun to work with. Thank you for the perfect recommendation Jane
- Lisa Martin, International Productions 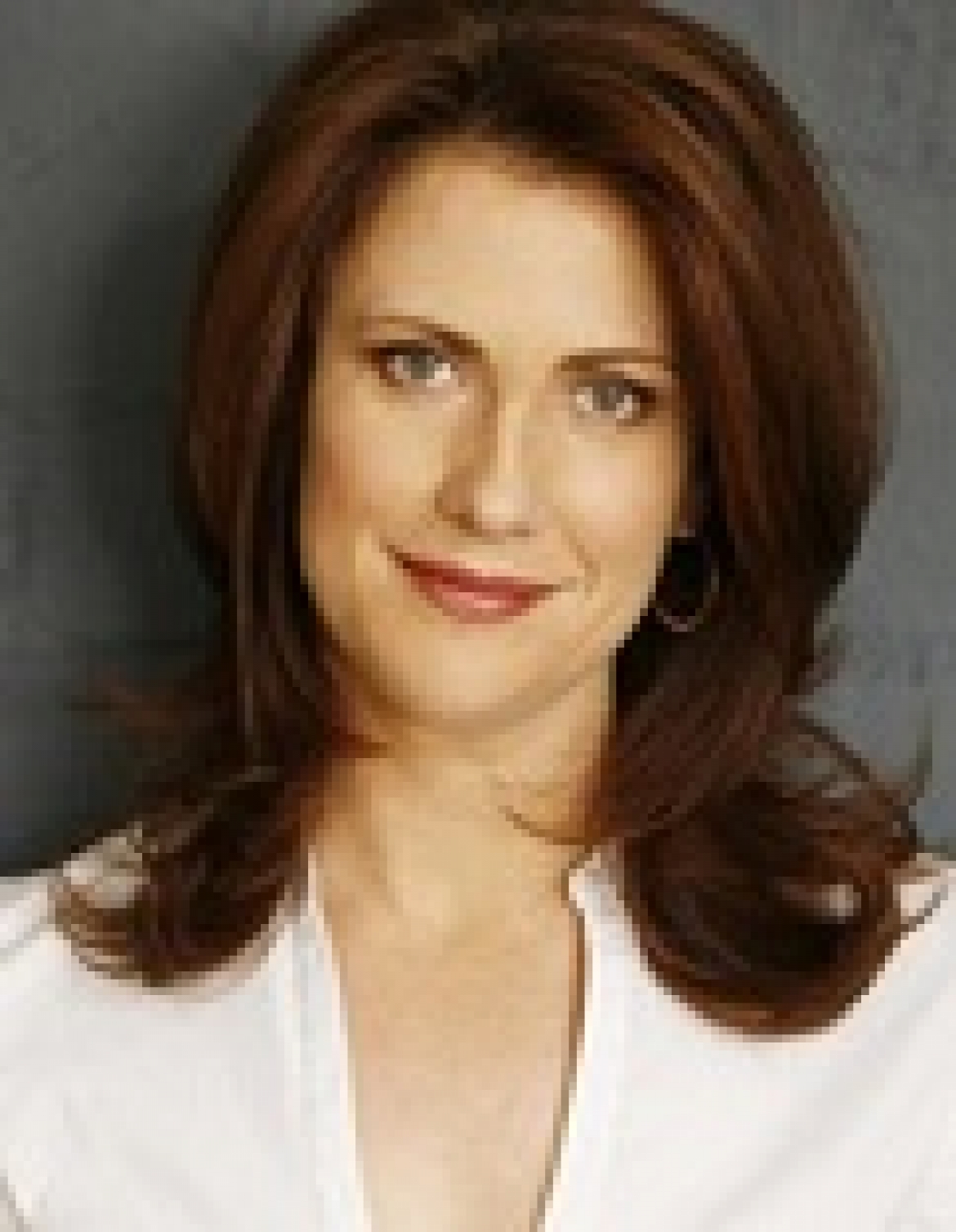