Kirsti Harms is a well-known concert artist. Recent engagements have included lieder recitals with accompanist Stephen Mould for SOSA, a recital of French Song with David Harper at the Barossa Festival, the Yarra Valley Festival for Musica Viva with Phillipe Cassard and the Mostly Mozart Festival at the Art Gallery of NSW with Max Olding. She participated in the development of a one-woman show for OzOpera, performed in Melbourne and at the Barossa Festival.


In 2002, she appeared as soloist in Peter Sellars' production of El Nino for the Adelaide Festival. She then made the transition to soprano, singing Nedda in Pagliacci for Opera Australia and Donna Elvira in Don Giovanni for State Opera of South Australia. 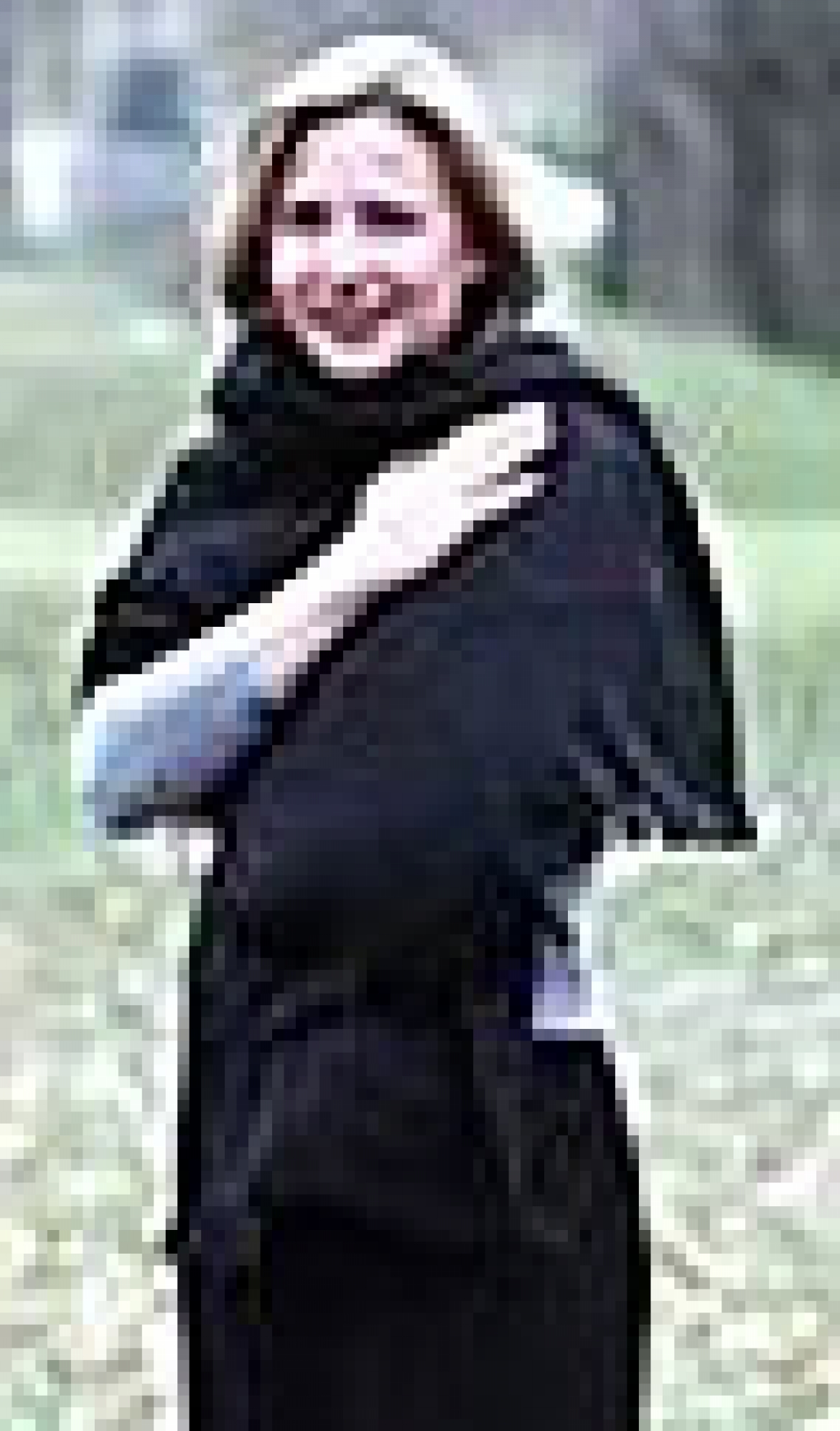