Amid the madness and hyperbole surrounding the new economy, Dr. Kjell A. Nordstrom is a guru of the new world of business. The 2005 Thinkers 50, the world's first ranking of management thinkers, ranked Nordstrom and his partner Dr. Jonas Ridderstrale at number 9 in the world and number one in Europe. His dynamic style makes him a highly appreciated speaker through out the world. He has served as an advisor/consultant to several large multinationals.

Kjell holds an Economic Licentiate degree and a doctoral degree from the Stockholm School of Economics. He is presently an Associate Professor at the Institute of International Business (IIB) at the Stockholm School of Economics. His research and consulting focus is in the areas of corporate strategy, multinational corporations and globalization. Kjell has published a book and numerous articles on the internationalization process of firms. Five years ago he was recognized as Sweden's outstanding young academic of the year.

Kjell has been responsible for the International Business course at the Stockholm School of Economics and is one of the founders of the schools most prestigious management programs, "The Advanced Management Program - AMP". AMP is a five-week top-management program that attracts the elite of Scandinavian executives. He is also on the board of directors of several companies.

The book, Funky Business - Talent Makes Capital Dance (co-authored with Jonas Ridderstrale) is a manifesto of what our time requires from business firms and their leaders. The book has been featured on CNN and CNBC, and appeared in Fortune, Fast Company, Time Magazine, Financial Times, Paris Match, etc. and is an international best-seller. So far, it has been translated into more than 31 languages. In 2000, both Amazon.co.uk and Management General rated Funky Business as one of the five best business books of the year. The book was recently ranked at number 16 in a survey of the best business book of all time.

The new book, Karaoke Capitalism: Management for Mankind (co-authored with Jonas Ridderstrale) is a new manifesto for how to make it in the world of Karaoke Capitalism. Individuals with endless choices dominate the karaoke economy. The trouble for business is that the karaoke club is also home to institutionalized imitation. Copycats abound. Only imagination and innovation place societies, organizations and individuals centre-stage. Karaoke Capitalism is a call to arms.

To date Karaoke Capitalism has been contracted for publication in 23 languages. Kjell and Jonas are rebels with a cause. With their unorthodox combination of academic rigor, forceful logic and funky free-thinking they once again re-write the rules for revolutionaries. This is a true workout for the wits. In March 2004 the authors appeared on CNN's program "Global Office" for an extensive interview, recorded in Stockholm, on the ideas behind Karaoke Capitalism.

Programs:
FUNKY BUSINESS: Talent makes capital dance - Dr. Kjell A. Nordstrom launches a manifesto for the new world of business. Forget what has come before; this is the future for organizations and leaders. We are all condemned to freedom. We cannot delegate the understanding of what drives tomorrow's society to politicians and executives. The funky future is here and now it's all up to you. The new world is different. Forget the old world order. Forget what you knew yesterday. The revolutionary reality is that 1.3 kilograms of brain holds the key to all our futures. Competitive advantage comes from being different. Increasingly, difference comes form the way people think rather than what organizations make. Today, the only thing that makes capital dance is talent. In such times we cannot have business as usual--we need funky business. Technology, institutions and values are being subverted and overturned. They are the triad, the inter--linked drivers of c 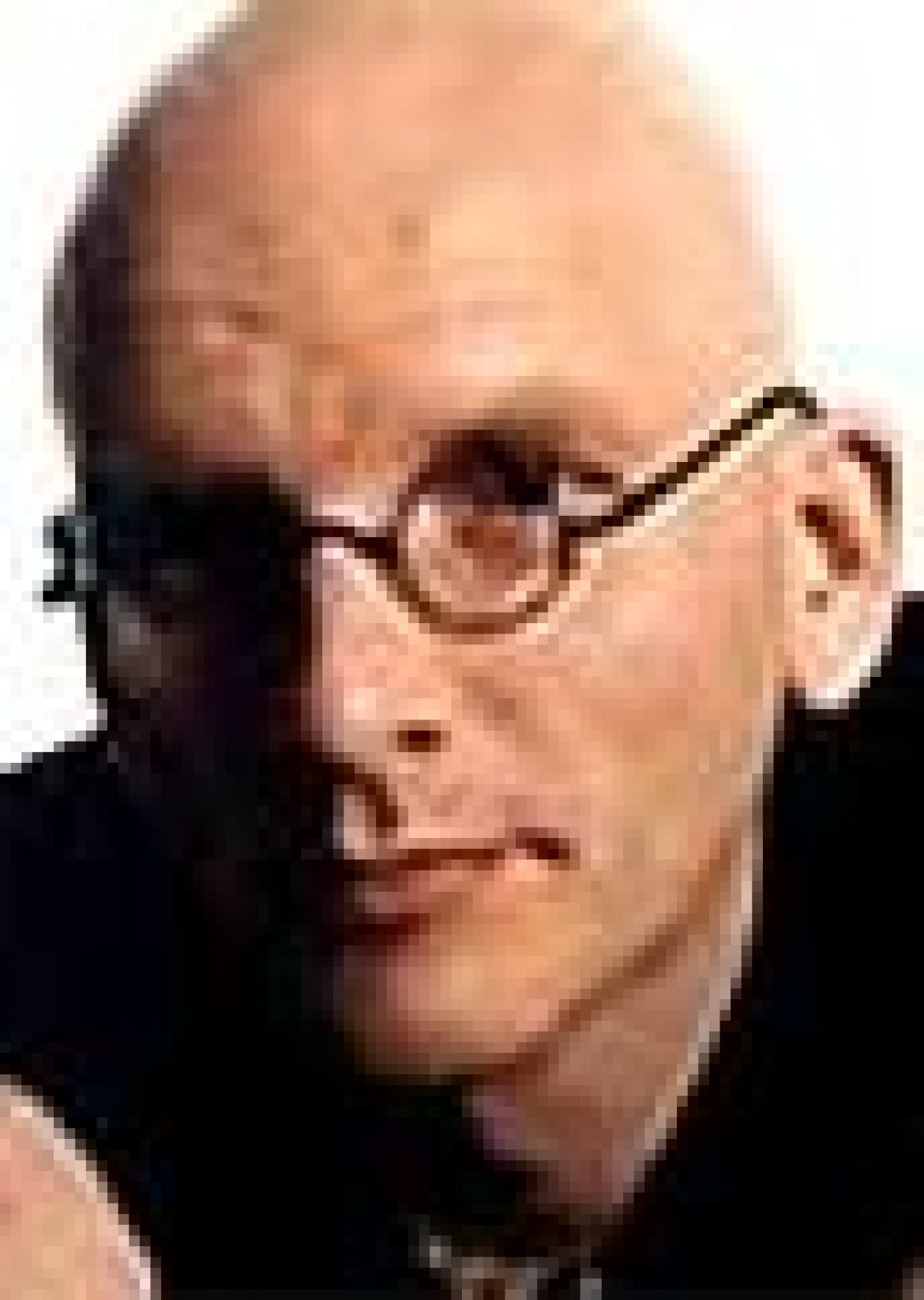