Kostya is the fascinating story of a unique Australian. Russian-born Aussie boxer Kostya Tszyu is one of a handful of fighters in the modern era to reign as undisputed champion of the world. And he has defied critics by remaining the best in the world after freak accidents forced him out of the ring for almost two years.
Wearing his trademark plait of hair and a warm, unaffected smile, he has won the hearts of all in his adopted country with his punishing fists, fierce determination, peerless concentration and tactical superiority in the ring.

This is his story...Kostya grew up in a grim Siberian industrial town, with just a single room in a tiny apartment for his entire family and all their worldly possessions. He fought to be an individual in the face of tyranny, and rose to be amateur boxing champion of the world. This remarkable success enabled him to leave his homeland, and in January 1992 he left everything behind - except his teenage sweetheart - and moved to Australia.

As a professional, Kostya's brilliant record continued unmarred until 1997, when he lost his IBF junior-welter weight crown in a shock defeat at the hands of Vince Phillips. And then a court case cost him $4 million. Deeply depressed, his undying spirit and commitment enabled Kostya to fight back and exorcise his mental demons, bringing him to the summit of unarguable triumph. Then at his peak he was hit by crippling injuries that should have ended his career. But they only made him more determined to prove his greatness. 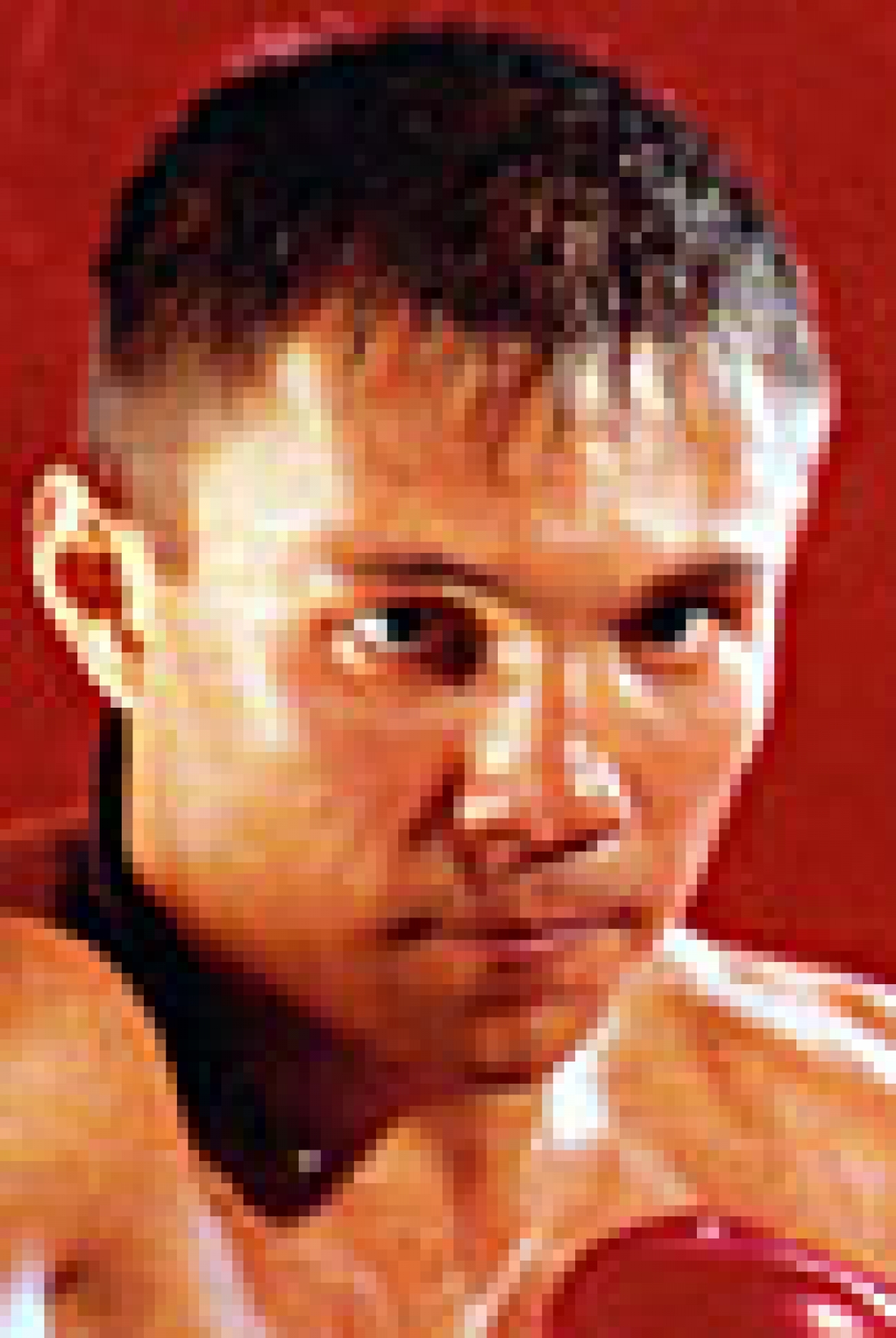