WHEN Swedish born Kristina 'Kikki' Karlsson decided to set up a home office almost ten years ago, she couldn't have known where that decision would take her.

Today she is the creative director and founder of international fashion stationery label kikki.K Swedish Home/Office Style, with 25 retail boutiques in Australia & New Zealand, and an online store that services the world.

As she set about establishing her home office, Kristina struggled to find stylish, but practical products which she had grown used to in her native Scandinavia. So she designed her own.

By combining her appreciation of design with her love of stationery, the business was born. And today devotees from around the world delight in kikki.K's range of delicious stationery, gorgeous gifts and Scandinavian design.

From first identifying a gap in the home office market, Kristina's journey included a buying trip around the world, and extensive market research. Findings overwhelmingly revealed that Kristina wasn't the only one having trouble combining form with function in her home office. She discovered that while decorating one's home in stylish furnishings and fixtures was a priority, the home office was so often forgotten. This was about to change.

In 2001, Kristina opened her first boutique in Melbourne Central. kikki.K,named after her childhood nickname and last initial, was an immediate success, striking a chord with Melbourne's design-conscious consumer. Not long after, the boutique was awarded the Lord Mayor's Award for Retail Innovation.

Over the next five years this unique concept expanded into Sydney, Brisbane and Auckland.

The speed at which this young business has grown, and continues to grow, is testament to Kristina?s determination and self belief, and has not been lost on the Australian business community.

Kristina Karlsson and her business have been recognised numerous times, most recently with Kristina being named Telstra National Young Business Woman of the Year.

Almost ten years after her original idea, it's safe to say Kristina has her home office sorted.

Now she's focused on yours. 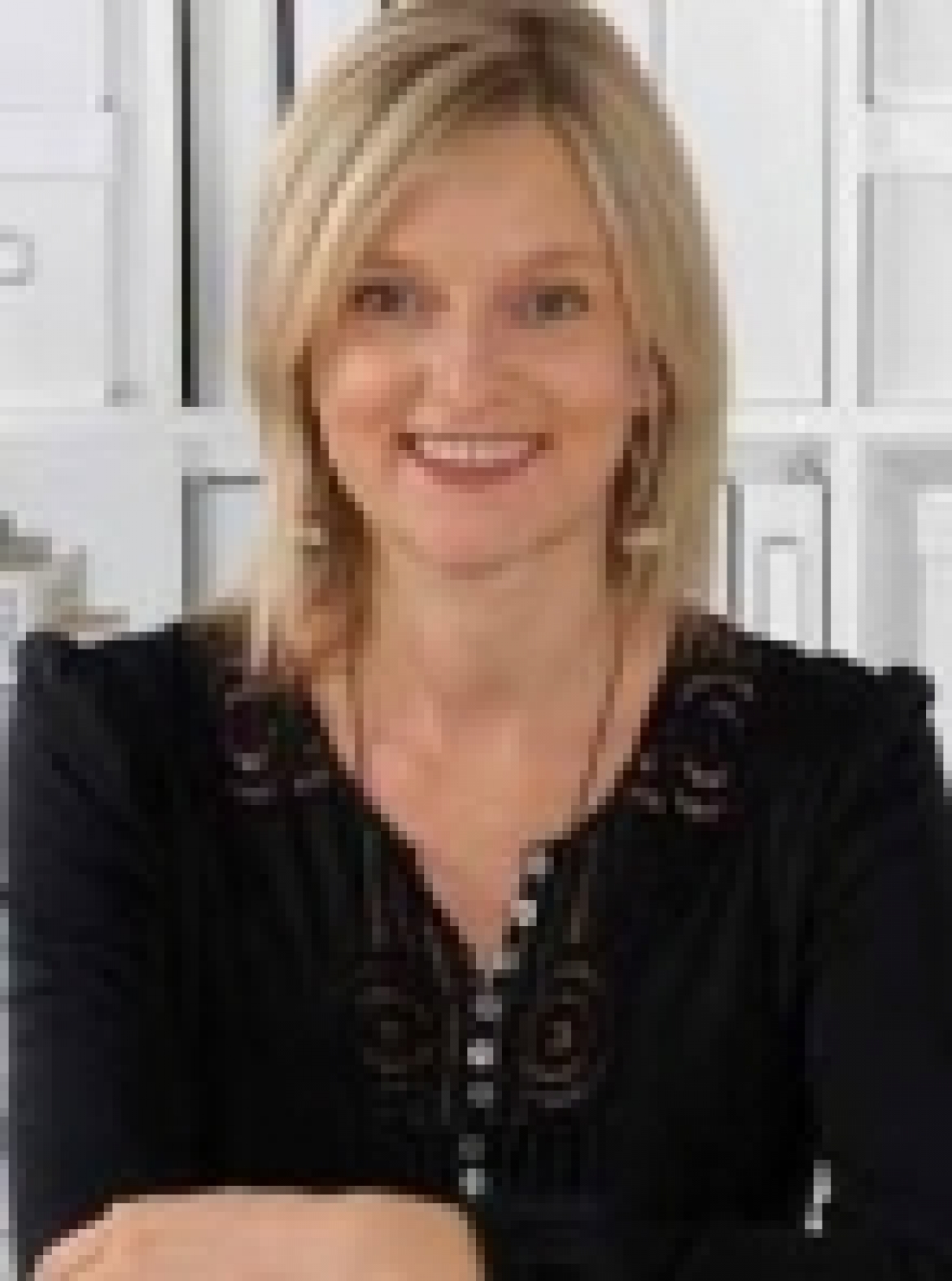