Krystel Keller is a professional singer songwriter/ Keynote Speaker. When Krystel was 6 months old she was diagnosed with Bilateral Retinoblastoma (cancer of the eyes). By the age of two Krystel had become completely blind as a result of the cancer. However, her disability has not stopped Krystel from pursuing her ambitions - if anything the obstacles have made her even more determined to accomplish her goals.

Krystel Keller is a inspiring singer songwriter who performs regularly at music venues and festivals across Australia. Accomplished on guitar and piano, Krystel's style is acoustic folk rock, with some jazz, pop rock and modern country influences.

Her shows are a cozy mix of different emotions, communicated through song. Besides her original material, Krystel plays covers of songs by artists whose music and lyrics inspire her. Dido, Sarah McLaughlin, Jewel, Fleetwood Mac, Dixi Chicks and Eva Cassidy among others.

Krystel gets her inspiration primarily from people and their stories and her own personal experiences. Presenting them in a way that is personal to people regardless of age, or circumstance.  She has proved that life without sight can be transformed into music excellence.

Krystels performances are up lifting, reflective, deeply personal experiences, that leave her audiences inspired and feeling empowered. Mix that in with some fabulous musianship, and the voice of an angel, and you are in for a highly entertaining show.

Krystel has recorded the album New Mountain to Climb. The style of this album is modern country rock. Produced by Rod McCormack, and features duets with Gina Jeffery's, and Beccy Cole. Since then, her style has changed slightly, and her EP 'Wait Another Day', is an exciting indication of the direction she is now taking, musically, and lyrically.

Performances and Keynote Speaker Keller appears before a variety of audiences including high-profile charity events, schools, hospitals, corporate and media engagements not only as a musician, but, as a compelling speaker, possessing a maturity and strength drawn from her own experiences. A great inspirational speaker, a self taught pianist and guitarist, add to this the voice of an angel, Krystel delivers a very powerful performance.

Apart from forging a professional singing career, Krystel works a lot with charities she's passionate about, and as a result is a 'Australia Day Ambassador', Children's Cancer Institute of Australia Ambassador , a representative for  Father Chris Reilly 'Youth Of The Street's' and ambassador for The Ponting Foundation.

Career highlights include the Melbourne Xmas Carols, World Youth Day Sydney, Channel Nine's hit program 'Random Acts of Kindness' had chosen Krystel as a worthy person/story to present to the Australian public viewed by over 1.3 million people. Personal testimonals are given on the program by Ray Martin, Father Chris O'Rilley ( Youth of the Streets), David Clarke CEO of Macquarie Bank, Ricky Ponting, Tim Finn and others.

In all her presentations (Krystel) was extremely professional. Her quality of musical performance was of the highest standard. She was able to engage the audience whose ages ranged from 8 to 18. There was unanimous agreement that Krystel be asked back each year to our Vision Camp. As a role model and motivational speaker Krystel is an inspiration to all. She also has the unique ability to share her enjoyment of life with others.
- Statewide Vision Camp Co-ordinator, Port Macquarie

Your performance was well received by those attending the (Making it better Ã¢Â€Â“ Effective Public Health Advocacy) conference and was a very positive way to end the first day of conferencing.Day Two was full of praise for your talents.
- Director Ã¢Â€Â“ Health Strategies,The Cancer Council NSW

I first had the pleasure of hearing Krystel's story at the Cancer Council's Ã¢Â€Â˜Relay For LifeÃ¢Â€Â™ event in October, 2004. Her story was amazing but when she picked up her guitar and began to sing her own compositions as well as Jewell's famous hits, I was totally dumbstruck! This beautiful young lady had the voice of an angel with a compelling story to boot. I immediately arranged for Krystel to perform for a school group at St Edward's College, Gosford, where she was an instant hit. We quickly brought her back to perform for another year group; the boys were mesmerized by her heartfelt story and were in awe of her unique voice. Krystel is now a regular feature at the College and inspires all who have the opportunity to hear her sing.
- Head Teacher, St Edward's Christian Brother's College Gosford

Krystel is a great role model because people can see what she's been able to do against almost over whelming odds. She is a great inspirational speaker and beautiful singer. Krystel has performed at a number of private events for me.
- CEO of Macquarie Bank

It just goes to show that no matter how much of a setback you have. You can still achieve what you want to achieve if you set your heart and mind to it. Krystel's been an inspiration to me as she has to many other Australians. Krystel has become one of our ambassadors for the Ponting Foundation.
- Ricky Ponting - Australian Cricket Captain

I like the way that Krystel wants to use music to really be of benefit to really help people. I think that's really inspiring for all of us. It's good to be reminded of that generosity of spirit. There's something true about the way she is when she sings. She's just very believable.
- Tim Finn Ã¢Â€Â“ International Singer

When youÃ¢Â€Â™re with Krystel, she makes you smile; she lifts your heart, and makes it a better place to be. Krystel has performed at a number of our high profile events with rave revues.
- Chairman of ChildrenÃ¢Â€Â™s Cancer Institute of Australia. 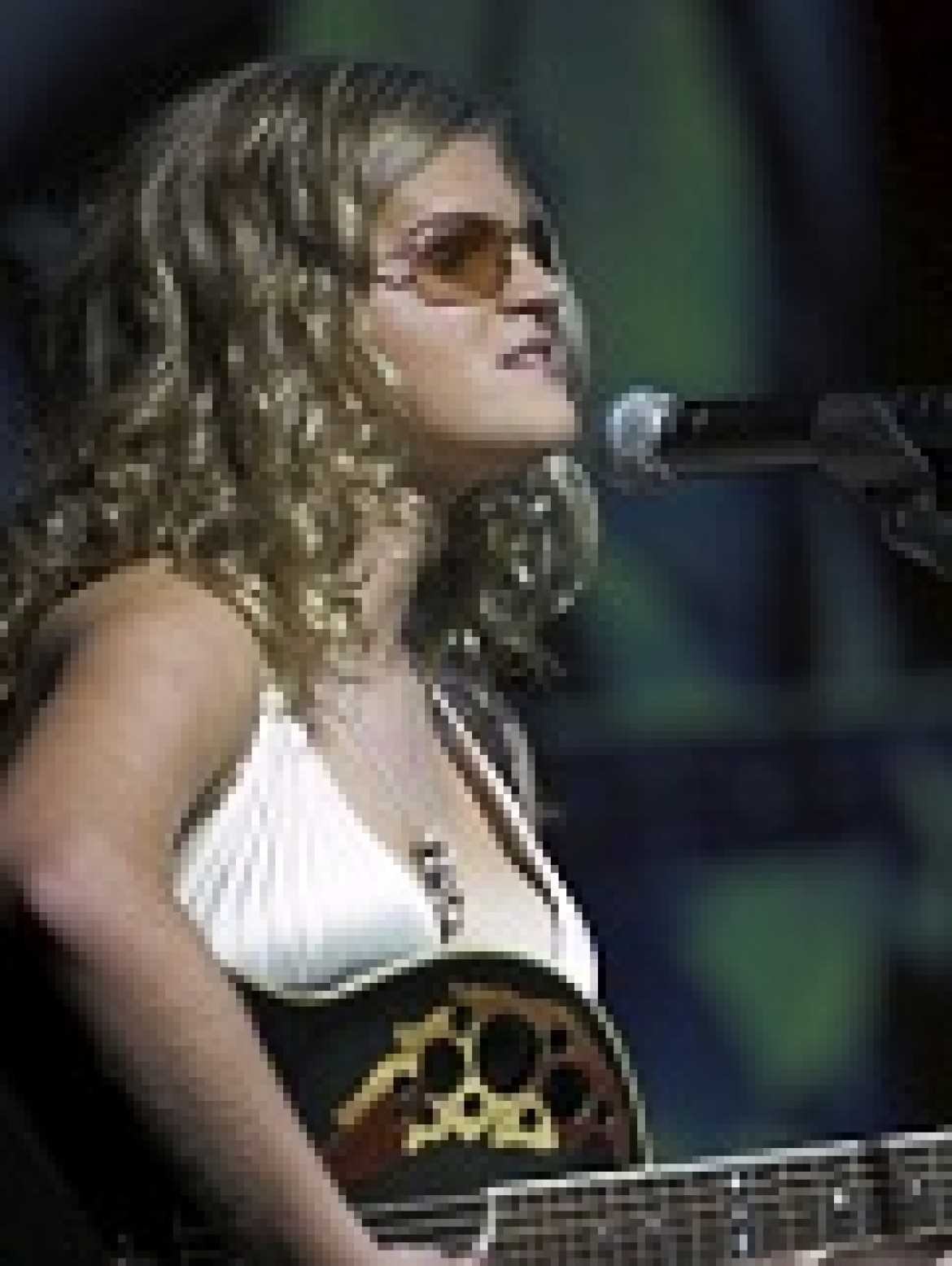