Kurt Fearnley was born without the lower portion of his spine, yet despite this, he's always been willing to have a go at everything. The youngest of five children from the small western NSW town of Carcoar, sport was always a big part of his family's life. Ignoring his disability, he happily played in everything against his ablebodied brothers and mates.
With an indomitable spirit, Kurt took up wheelchair racing when he was 14. From pushing his everyday wheelchair as fast as he could down the grass track at school athletics carnivals to pushing his chair the last five kilometres on a flat tyre at the Athens Paralympics, he went on to win gold in the toughest marathon in Paralympic history. His determination and never-say-die attitude have rewarded him with the highest accolades in disability sport.

Kurt was nominated for the prestigious Laureus Sports Award in 2006 and the followin gyear Kurt won ten out of eleven international marathons he competed in, breaking six course records along the way. Kurt is currently World Champion in all distance above 800m (800m, 1500m, 5K, 10K and Marathon). Beijing 2008 Kurt made Australian sporting history when he defended his Paralympic Marathon title.

2009 NSW Young Australian of the Year Kurt Fearnley is a world champion wheelchair athlete with a can do attitude that makes the impossible possible. His infectious energy and passion for life inspires and motivates audiences across age groups and industries.

In 2009, Kurt Fearnley claimed his fourth New York Marathon title in a row, finishing the 42.2-kilometre course in a time of one hour, 35 minutes and 58 seconds. Just two weeks before he claimed his third consecutive win in the Chicago Marathon. The wins capped off an amazing year for Kurt Fearnley with other victories in Seoul, Paris, London, and Sydney. As if that were not enough, with relentless enthusiasm and incredible drive, Kurt moved on from the marathon circuit to take up his next and most grueling challenge for the year - crawling the Kakoda Trail. He took on this last challenge for 2009 to raise awareness of mens' health issues.

The facts about Kurt Fearnley:

He was simply inspirational. He is also a very personal young man who spent some time talking with the Red Bend Catholic College students who were present and shared his experiences with them by letting them handle three of his medals - his Silver Medal from the Sydney Olympics, his Gold Medal from the Athens Olympics and his solid Gold Medal for winning the New York Marathon last year.
- Red Bend Catholic College 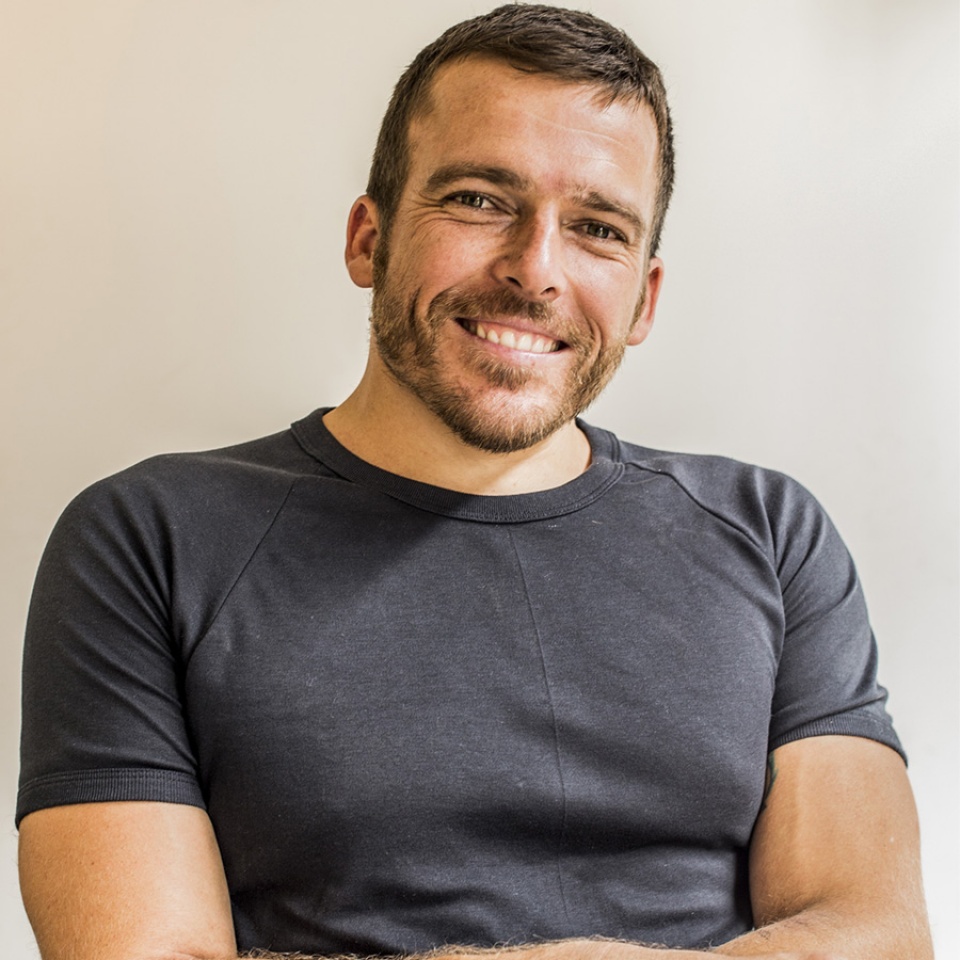