Kylie Gillies joins Larry Emdur as co-host of The Morning Show on Channel Seven. Kylie has been with Channel Seven since 1995 and has worked across News, Sunrise, Weekend Sunrise, Sportswatch and Sportsworld. She was most recently sports presenter and fill in host on Weekend Sunrise.

In the 12 years she has been with the Seven Network Kylie has covered many major sporting events including the Summer Olympic Games in Atlanta, Sydney and Athens, the Winter Olympic Games in Nagano, Salt Lake City and Torino and the 2002 Commonwealth Games in Manchester.

Each year Kylie is also involved in covering the Australian Tennis Open and the Melbourne Cup Carnival and has worked on the Golden Slipper Carnival and the Spring Racing Carnival.

Prior to Seven, Kylie worked as a reporter, producer and newsreader for Prime Television in Tamworth. Kylie became the face of northern New South Wales during her 10 year association with Prime.

For something completely different Kylie was a contestant on series nine of Channel Sevens Dancing with the Stars.

Kylie is married to media executive Tony and has two sons, Gus and Archie.

As I have written to Larry, what can I say? As thanks seems very inappropriate to be frank. Your co-hosting of the National Travel Industry Awards last Saturday night was nothing short of superb. In fact the plethora of positive comments that are now flowing into the office bear witness to that, and between us two, I think you have established a whole new fan base! I am very appreciative of the way in which you both kept the event moving along; injected humor and - to my personal amazement - kept the background noise level to the lowest that it has possibly been in years.In short you did a fantastic job for us, and I know the Board and I and Marie are very appreciative of the effort you made. If I may be so bold as to say so, you absolutely mesmerized many in the audience with your presentation/and the professionalism with which you carried the night off along with Larry has been the hallmark of the praise that we have received following the evening.The two of you comparing together were indeed a "class act" if I may use that term, and one which will be long remembered by the industry. Again my many thanks and I trust that we will have the chance to catch up again and work together again in the future.
- The Australian Federation of Travel Agents Ltd 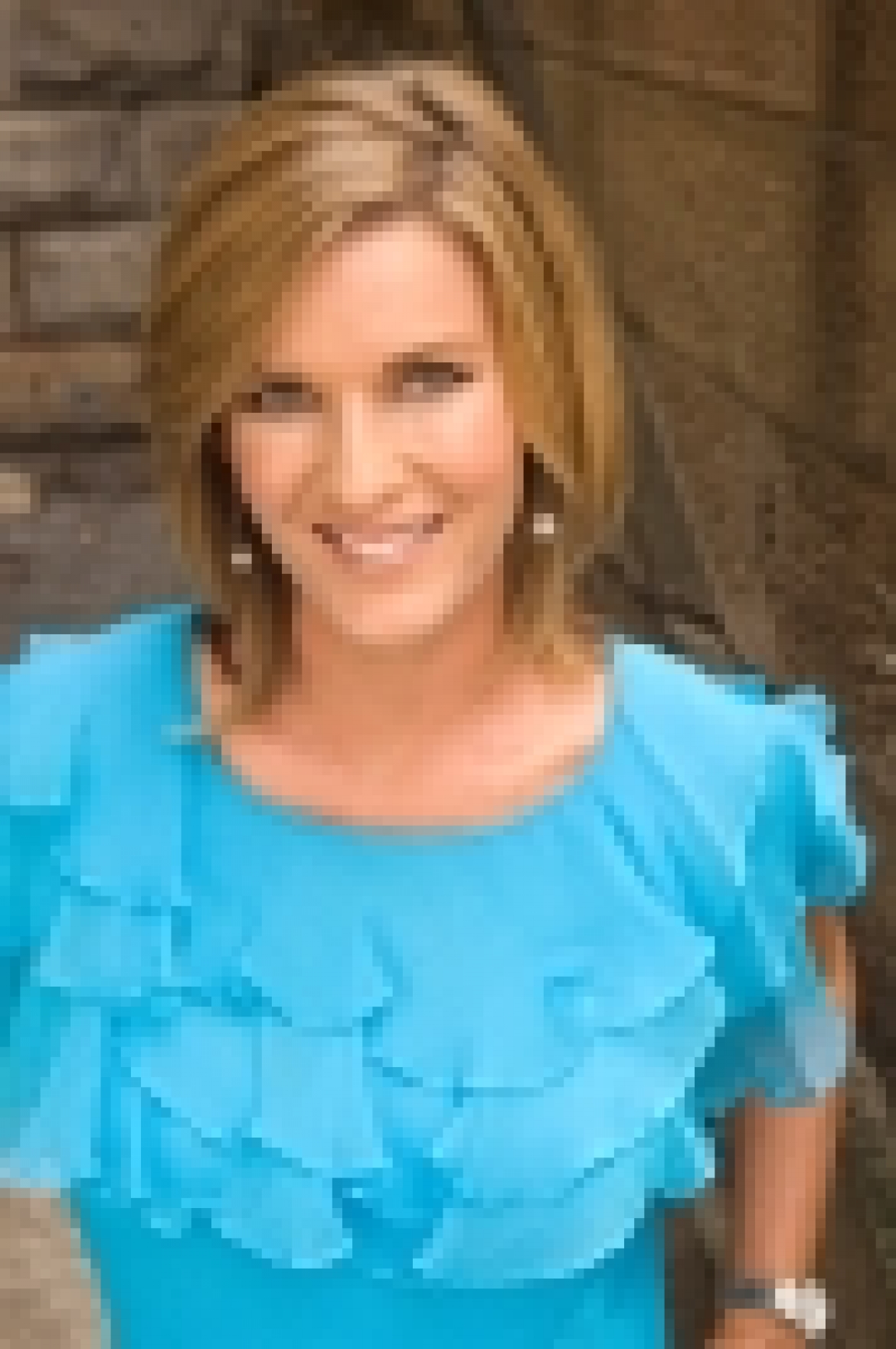