Kylie Minogue is a famous Australian pop singer and entertainer.

Minogue was born in Melbourne, Victoria to an Irish father and a Welsh born mother. Her younger sister Dannii Minogue is also a singer and her younger brother Brendan Minogue is a news cameraman.

Kylie Minogue first gained attention throughout Australia and Europe with her role on the Australian television drama Neighbours.

During the late eighties Minogue had several small hits with songs like "I Should Be So Lucky" and "Locomotion". It was in the early nineties that Kylie changed her image from the girl next door, to a stylish, sexy diva.

While she has yet to achieve a number one singe in the United States, Kylie Minogue has a loyal fan base in Europe, Britain, and Australia.

Her albums include "Kylie", "Enjoy Yourself", "Rhythm of Love", "Let's Get to It", "Kylie Minogue", "Impossible Princess", "Light Years", "Fever", and "Body Language".

In 2005 the Aussie pop singer was diagnosed with having breast cancer. She was forced to cancel her touring and undergo surgery and chemotherapy. She made a full recovery and is back performing. 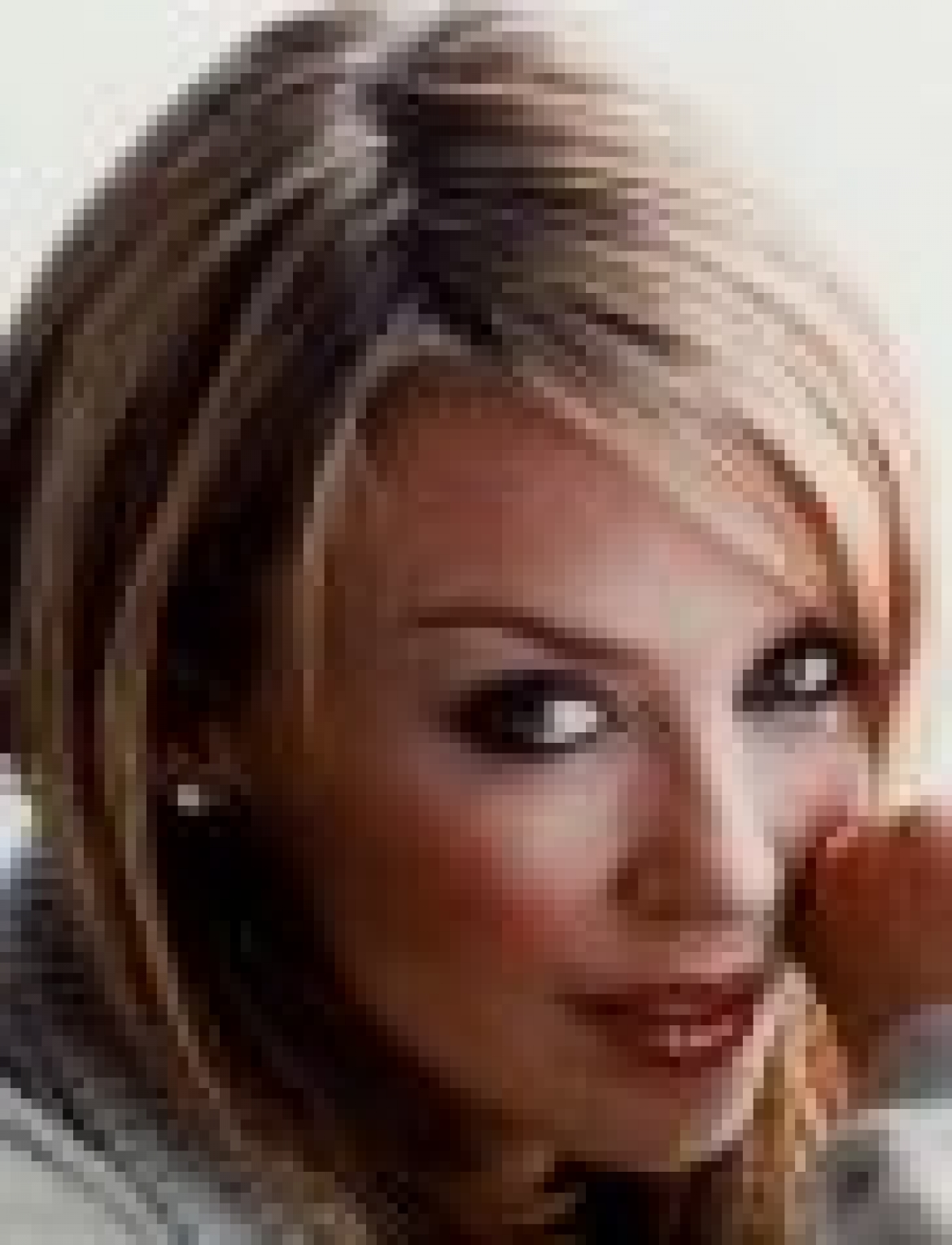