100% Kylie is the ONLY Kylie show to have been filmed by the real Kylie Minogue for her own enjoyment, and has been acknowledged by Kylie's Management team and the whole Minogue family including Kylie's sister Dannii and Kylie's parents, who all love the show!    Kylie's dad, Ron, even said to Lucy she could fill in for the real Kylie if she was ever sick as he couldn't tell the difference'!

100% Kylie, the longest running and most successful Kylie show on the globe, has established itself as the world's greatest Kylie tribute of all time - with the incredible track record to prove it! This stage extravaganza has extraordinarily captured the look and sound of Kylie's own stage shows, astonishing international audiences with impeccable renditions, incredible dancing from Kylie's former dancers, and outstanding replica costumes in grand stage spectacular, starring Kylie's most well known lookalike and double, Lucy Holmes....(Former Channel 9 TV host and current Melbourne breakfast radio personality!).

Not only has this world famous show toured the globe for over eight years with sell out shows in places such as Hong Kong, Dubai, Singapore, Vietnam, Japan, New Zealand, Fiji and the USA, it has also appeared in major newspapers across the world, has been featured in major magazines and has performed live on countless television shows such as The Footy Show (AFL show), The Footy Show (NRL show), A Current Affair, Starstruck, Mornings With Kerri-Anne, Postcards, The Morning Show with Larry Emdur, Battle Of The Choirs, and most recently, Big Brother! Lucy, as Kylie, has even been seen on billboards across the country as the face of the electronics giant TDK and Members Equity Banks!

Accept no other imitations, choose the best! With thousands of shows under their belts for many of the biggest companies in the world, this is truly a show like no other! 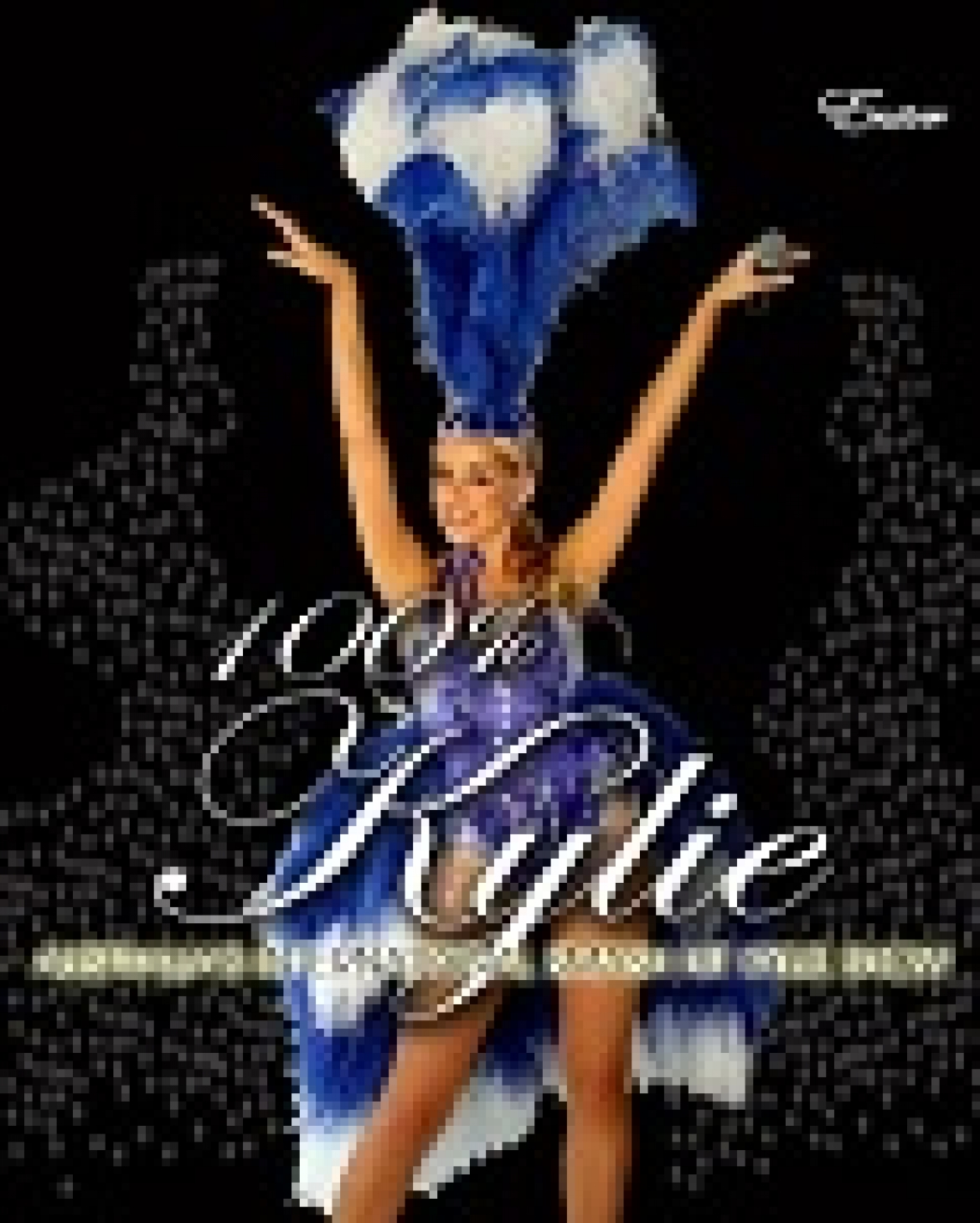