Larry Emdur is one of Australia's most multi-talented media personalities. A much sought after compere, keynote speaker and facilitator, Larry has been described as "brilliant", "humorous" and "charismatic".
A screenwriter, television host, former reporter and newsreader, Larry has been a part of the Australian media for over two decades. He began his career as a copyboy at the Sydney Morning Herald, before moving into television where aged 17 he became Australia's youngest national newsreader presenting the overnight news for Channel 7.

Since then, he has presented news, current affairs, lifestyle and infotainment programmes including the Midday Show, Good Morning Australia, Tonight Live, Sydney Current Affairs, In Melbourne Tonight and five seasons of the Uncle Toby's Ironman Superseries on Channel 10. Larry was also a regular host of Channel 9's Hey Hey It's Saturday over a period of five years, where his quick wit, spontaneity and adaptability proved a huge hit with audiences.

Larry also wrote, produced and presented the top rating prime time series The World's Worst Drivers for Channel 9. On radio he has hosted the Breakfast shows for Sydney radio stations 2UW and MIX 106.5. However, Larry is perhaps best known to Australian audiences for his four prime time game shows including The Price is Right which he hosted for a record breaking five years.

A successful screenwriter, Larry's first feature film script was picked up by one of Australia's top producers and is about to go into production.

Not just a Game Show Bimbo as he describes himself, Larry Emdur is a star who really knows how to work a crowd. As MC for our client's gala dinner with over 800 guests, Larry handled the formal proceedings like a true professional while keeping the audience laughing throughout the night. We can't wait for another opportunity to utilise the wit and charm of Larry!
- Managing Partner, Publicis Drum 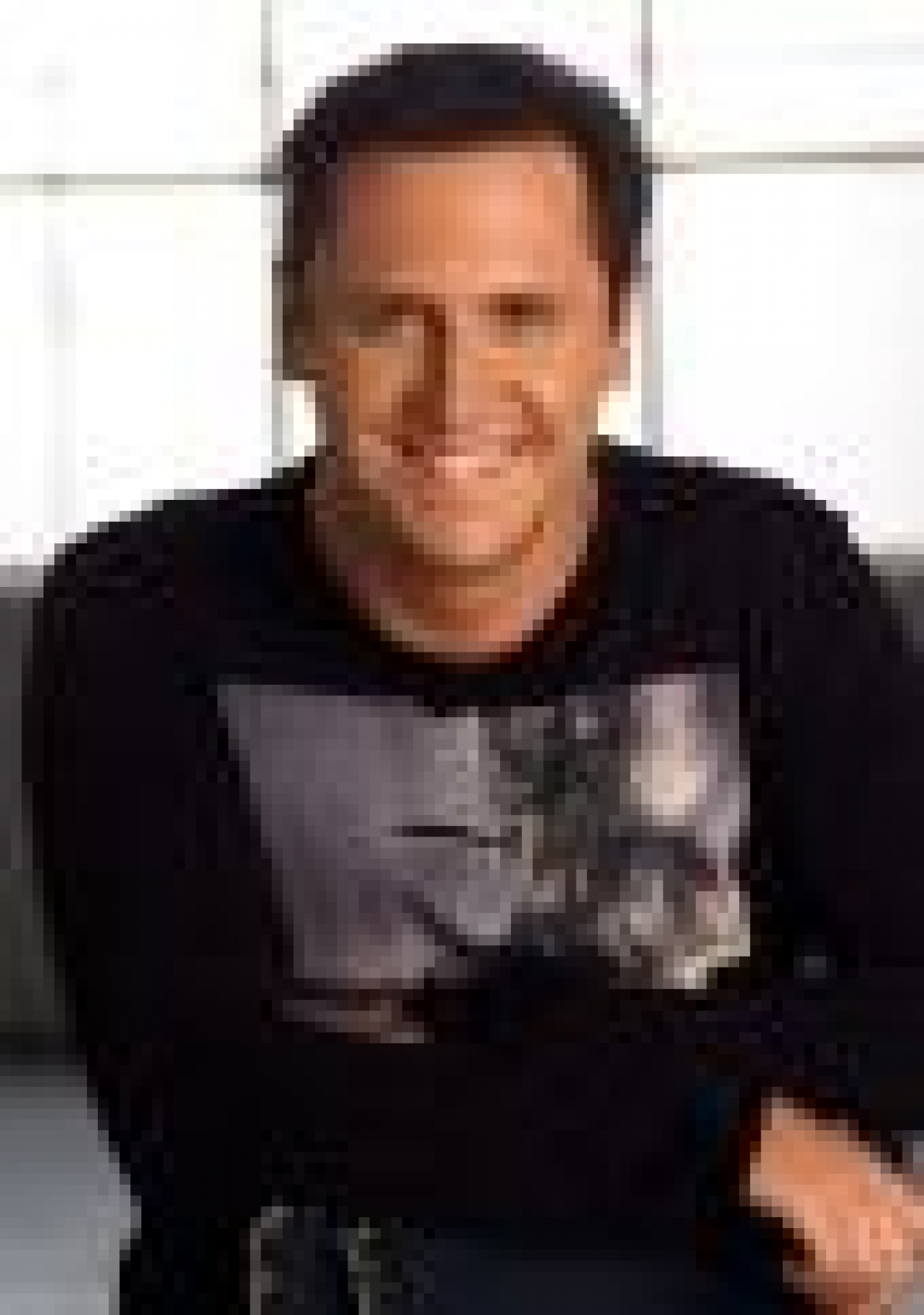