In his trademark shirtsleeves and suspenders, Larry King leans into the microphone on CNN's top-rated show, looks guests squarely in the eye and poses questions both probing and disarmingly simple. He once asked Richard Nixon, "What's it like to drive by Watergate".

Today, King makes history. Having bid farewell to his long-running, monumentally popular show after marking its 25th anniversary, he is the man responsible for one of CNN's highest-rated programs ever. Live and unscripted, Larry King Live had its share of surprises. While interviewing Johnnie Cochran, King received a call from O.J. Simpson to talk the day after his acquittal; the notoriously press-shy Marlon Brando planted a kiss on his host during their interview; and George Bush showed King his driver's license to prove his Texas residency.

After five decades in broadcasting, King is the ultimate insider. He has interviewed luminaries from Malcolm X to Bobby Kennedy, Ralph Nader to Margaret Thatcher, Elizabeth Dole to Steven Spielberg. When interviewed on 60 Minutes, Mike Wallace was disappointed to learn that while he himself undergoes elaborate security checks when he arrives at the White House's back door, King waltzes through the front to catch a movie with the President.

A captivating raconteur, wry political observer, and keen commentator on life and history, King finds the humor and human interest in a spectrum of subjects. Be it a panel to be moderated, a discussion to be channeled, or an unplugged evening with Larry King as you have never seen him before, he leaves audiences literally exhausted from laughter and on their feet begging for more.

An Evening with Larry King

Larry King brings his gift for humor to this entertaining presentation, in which he shares stories about his career and childhood. It's a hilarious, insightful look at his life both behind and in front of the camera, followed by an interactive Q&A session with the audience. 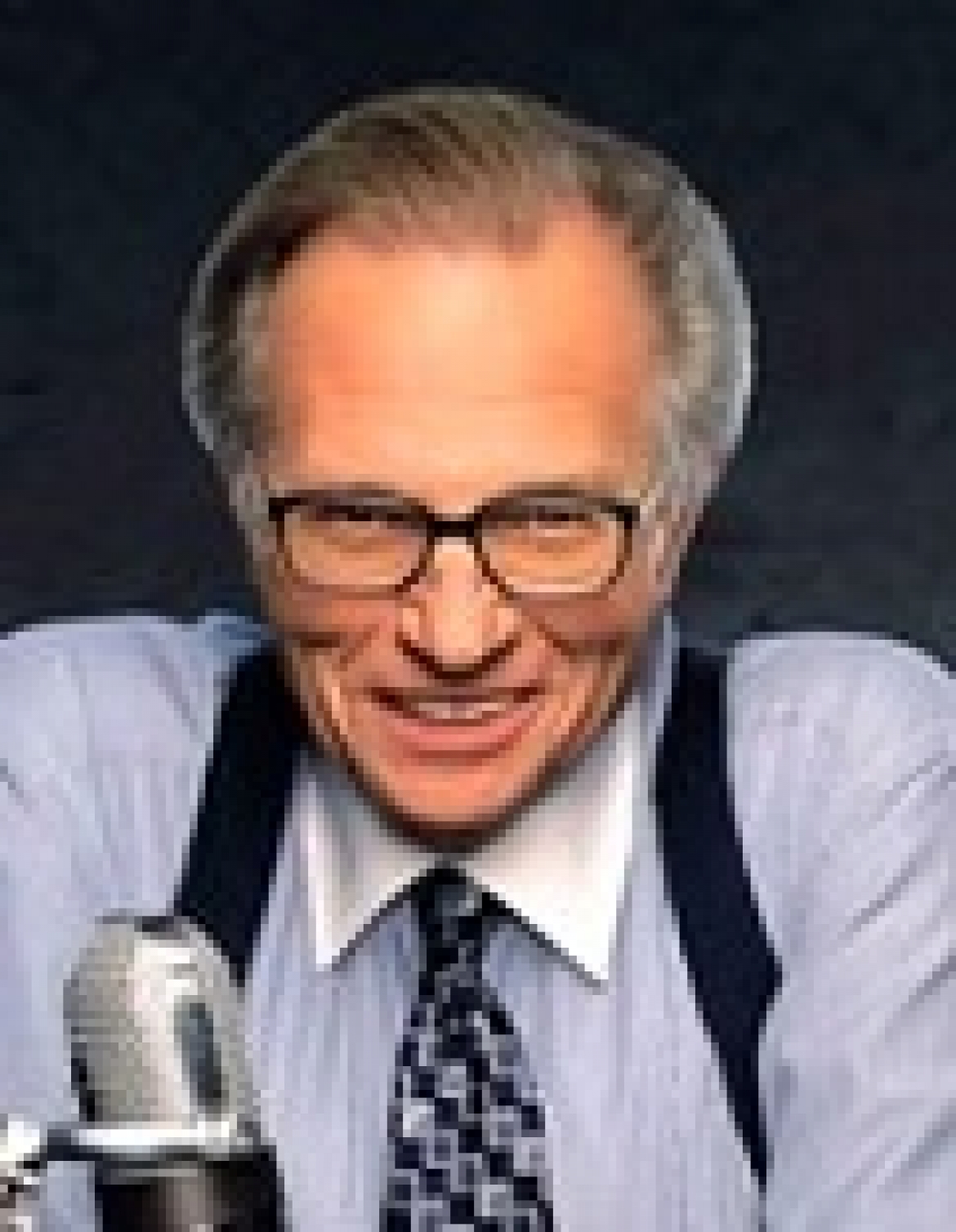