Perkins won the European F3 Championship in 1975, before achieving his dream by starting in 11 Formula One Grand Prix in 1976 and 1977.

In a career spanning 30 years, one that's included everything from Bathurst to Le Mans to Formula One, there isn't much left to achieve for Holden's shrewd elder statesman. But the hunger is still evident - and the ability evergreen.
He's the working class hero of Australian motorsport: the boy from country Victoria who made good on the world stage.

But it was here in Australia where he earned icon status. He's won Bathurst six times, mostly in self-built cars. The national championship has eluded him, but with a record like his it hardly seems to matter. 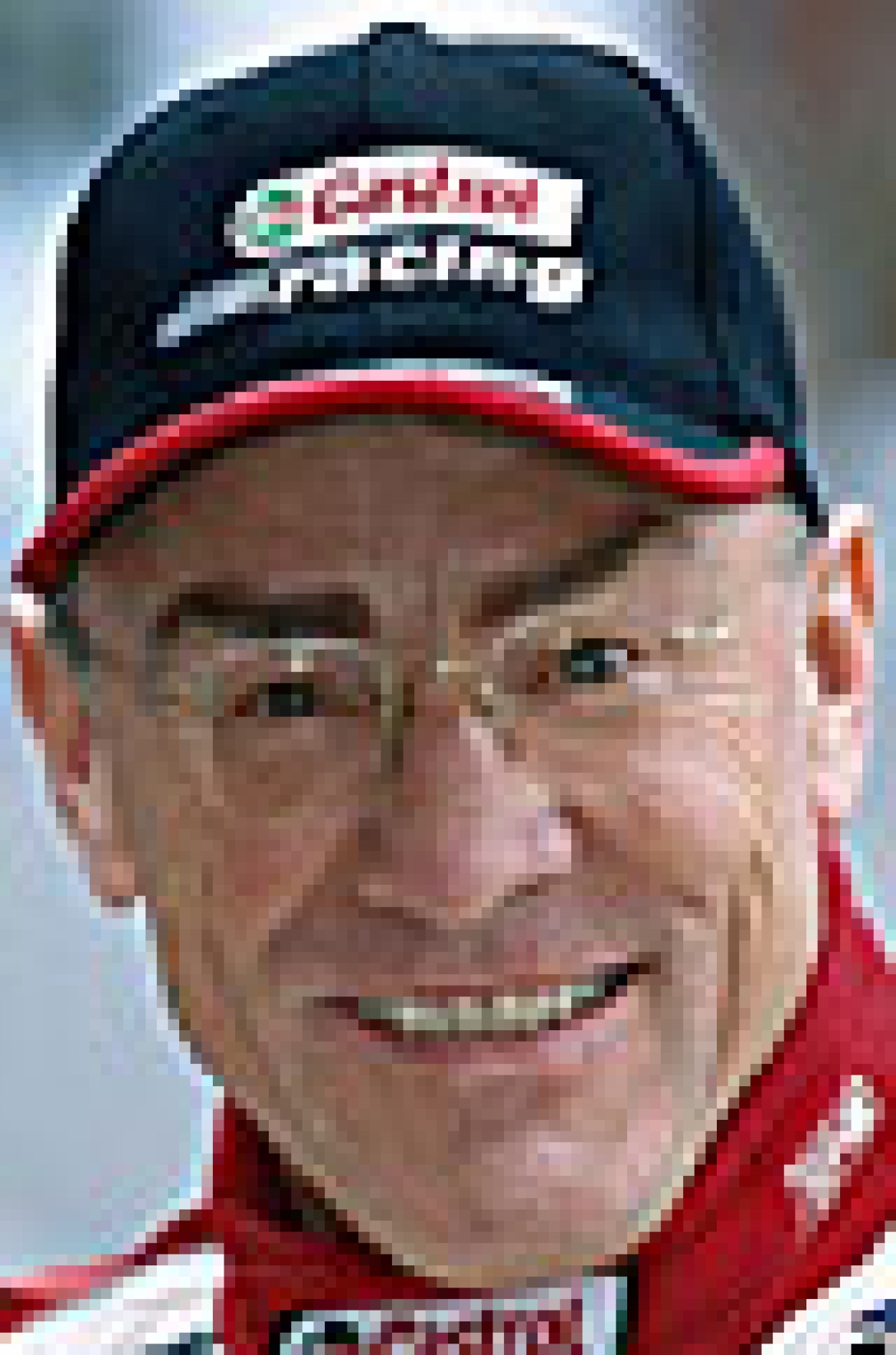