Lauren Newton is an experienced and passionate performer and television personality. She currently presents the advertorials on the top-rating show- Mornings with Kerri-Anne on the nine network.

Previously Lauren was the Melbourne correspondent for Foxtel's 'Select' covering and reporting on stories relating to Foxtel's programs and entertainment pieces.

Lauren reported for two and half years on Good Morning Australia presenting live to air and taped segments on the national daily program. She covered fashion, lifestyle, special interest and entertainment stories. Lauren reported on local events such as the Arias, AFI awards, Brownlow Medals, Red Carpets and the Logies. She also travelled to Film Studios in the United States to cover film launches, interview celebrities and holiday destinations.

Lauren is a versatile performer. Prior to her role on GMA she spent 2 years living in Japan and working at Universal Studios playing the role of Princess Fiona from Shrek and presenting as a game show hostess.

Off stage and screen, Lauren has driven in the Celebrity Grand Prix, she was the face of Chadstone Shopping Centre, Ambassador of 'Girls Day Out', and competed in Fox 8's Celebrity Poker Challenge.

Lauren has grown up in the entertainment industry. As the daughter of Bert and Pattie, she has been surrounded by show business all her life. Lauren has now established her own identity in the industry.

On a personal level Lauren enjoys life as mum to Sam and Eva and looks forward to continuing her presenting roles. 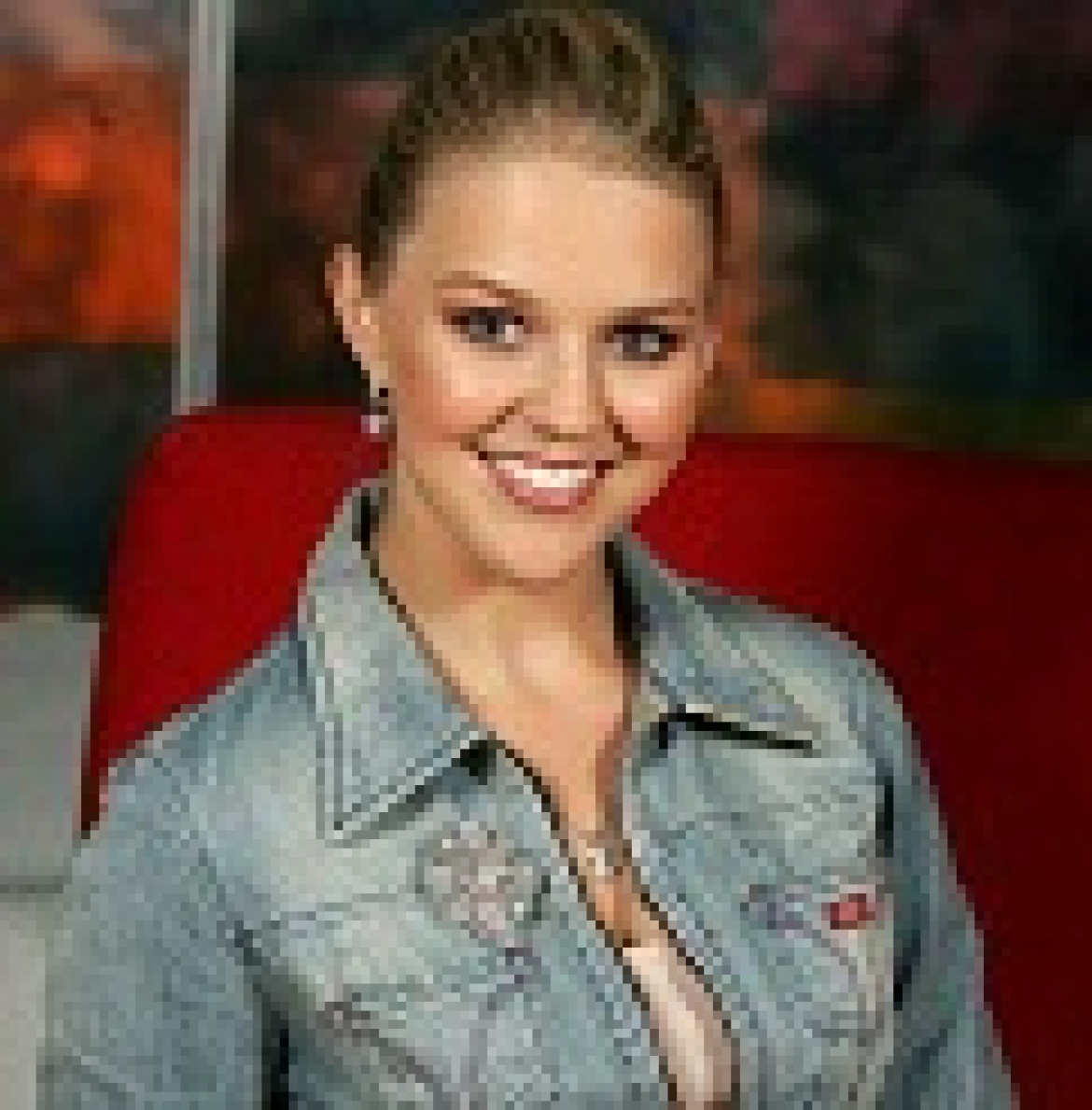