At the early age of 17, Laurie left the small country town of Junee to make his football debut with the Canberra Raiders in 1987. He is now a Raiders legend, immortalised in bronze at Canberra Stadium.

Laurie was the Raiders 'go-to' guy and always delivered in the big matches, he could sniff out opportunities and put men away, but also had great timing in defence, rattling even the toughest of opponents at all levels.

His record is certainly impressive:

After retiring from playing professional rugby league, Laurie turned his hand to the media. He has been an integral part of the FOX SPORTS NRL team since 1999. 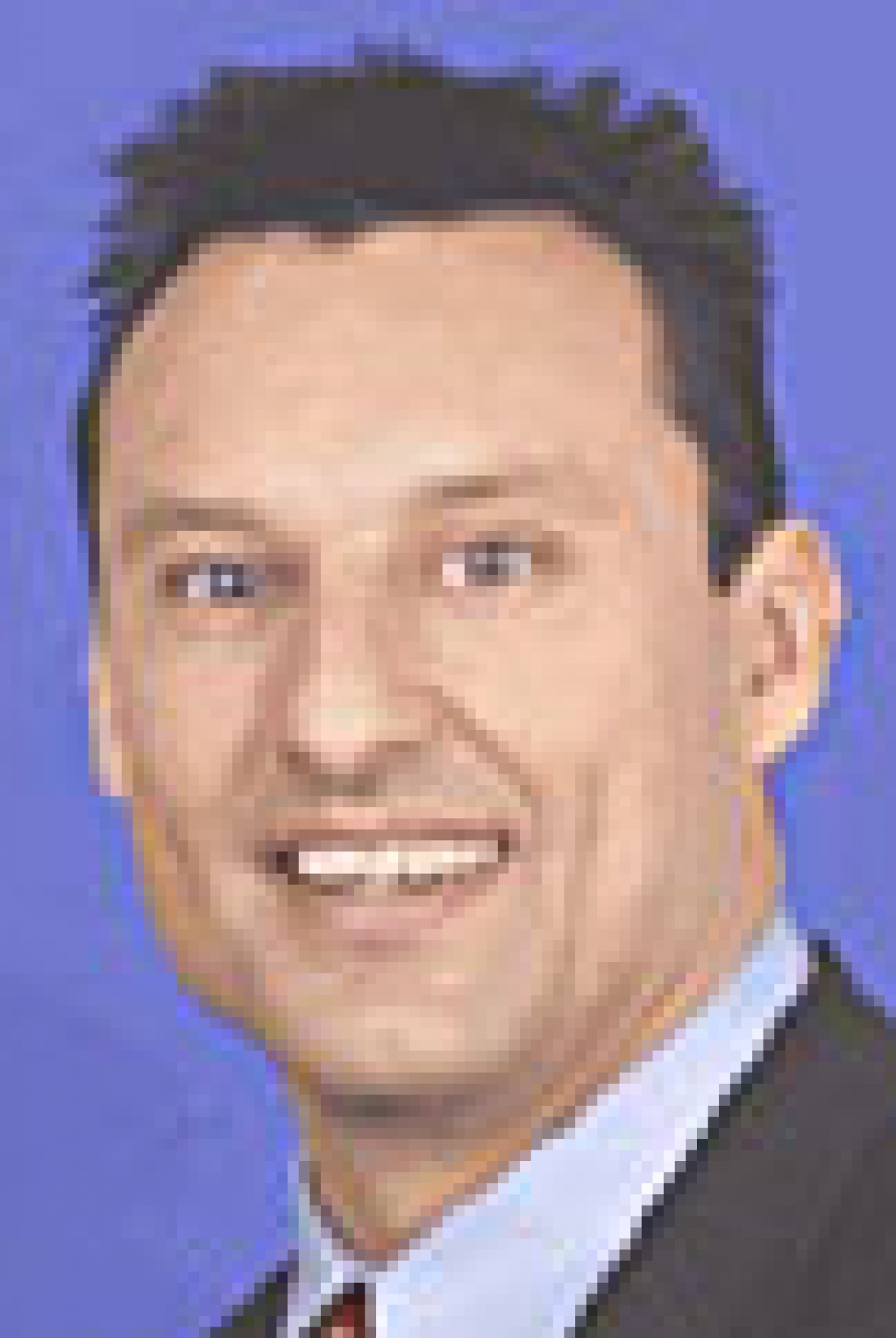