A World Authority on Swimming and Australia's Best Known Olympic Coach
During the 1996 Atlanta Olympics - as a testament to his unparalleled enthusiasm for his students success, and his popularity with the Australian public and sporting groups alike - Laurie Lawrence was honoured with not only the title of 'Olympic Swimming Coach; but also 'Team Coach' (Athletic Liaison Officer) for the entire Australian contingent.

In previous years, Laurie Lawrence has represented Australia as a coach in Brisbane's 1982 and Edinburgh's 1986 Commonwealth Games, and in the 1984 Los Angeles and 1988 Seoul Olympics.

Tracey Wickham, on her retirement, had won two World Cups, four Commonwealth Games individual Gold medals and held world records in 400, 800 and 1500 metres. His latest protege David Bates won a Silver medal in the individual marathon and a Gold in the team marathon at the 1994 World Championships in Rome.

Lawrence's impact on the business community has been quite spectacular. He has proven to be uniquely capable of clearly drawing the parallels between business success and high sporting achievements, a motivator and entertainer he supports the "knuckles down the wall" approach, in pursuing his personal credo of "Striving for Excellence".

The business world and the competitive sports arena make similar demands for high individual achievement, which explains why Laurie is one of the most sought after motivational speakers in Australia. Armed with an unstoppable drive to succeed, an infectious smile and a positive slant on everything, Laurie tailors his presentations to accommodate the interests of his audience.

Thank you so much for your outstanding presentation at our Sigma Achiever Award Dinner. There was a message that needed to be conveyed in regard to continuous improvement, partnerships and teamwork, and you truly delivered it. I believed you would heighten the spirit and camaraderie within the room and create the right atmosphere prior to presentation of major awards - and you did.
- National Marketing Manager, Sigma Company Limited

We wish to take this opportunity in thanking you for speaking at the now2000 conference and contributing to its success. An absolutely great presentation which was very much appreciated by delegates
- Managing Director, ATUG

Laurie Lawrence is spot on - he breaks down comfort zones, gets people thinking outside the square, and makes you proud to be Australian.
- Chief Executive, Australian Trucking Association

This is a look at life that should not be missed and revisited on every opportunity.
- General Manager, ATUG 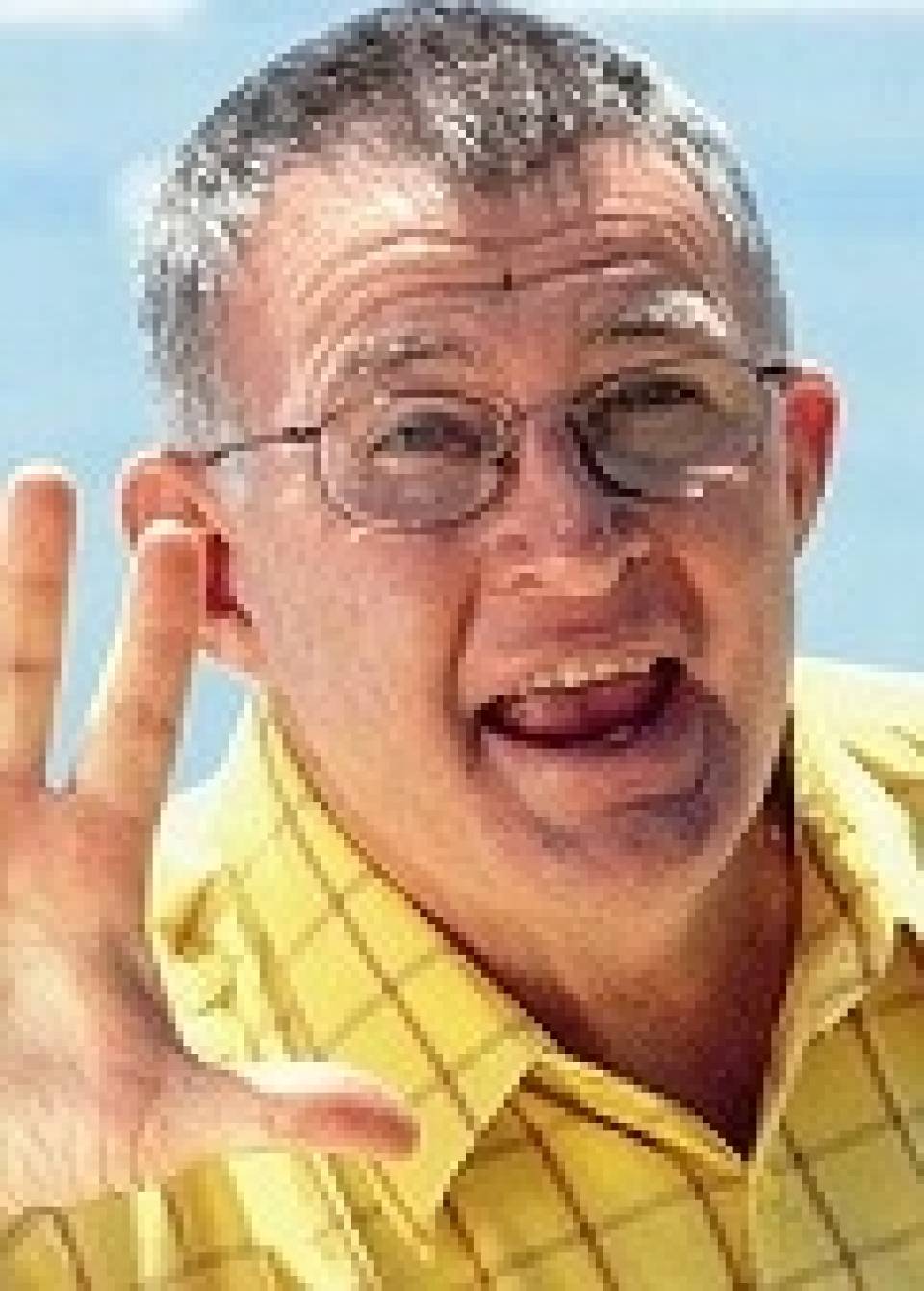