As one of Australia's foremost political commentators, Laurie Oakes' career in journalism spans more than 30 years. Laurie is renowned for his incisive political commentary, probing interviews and Canberra-shaking scoops. In 1997 it was Laurie Oakes who, using leaked documents, broke the travel rorts saga that ended the careers of three Ministers and several other high ranking politicians and staffers. To top it off, Laurie then scored an exclusive interview on Sunday with one of the "Travelgate" affairs' surprise victims - John Howard's close friend and senior advisor, Grahame Morris.

He joined the Daily Mirror upon graduation from Sydney University and quickly became State Political Roundsman.

At the age of 25 he was the Melbourne Sun's Canberra Bureau Chief and while working for that paper he began providing political commentaries for the Willesee at Seven program. In 1978 he began "The Laurie Oakes Report" , his own political journal, and in the following year joined Channel 10 for five years.

Over the years Laurie has written about politics for The Age in Melbourne and the Sunday Telegraph in Sydney and been a commentator for several radio stations.

In addition to his weekly appearance on Sunday, Laurie files reports for National Nine News and Today, and writes an influential weekly column for The Bulletin magazine.

In 1998 he won the Walkley Award for Journalistic Leadership. 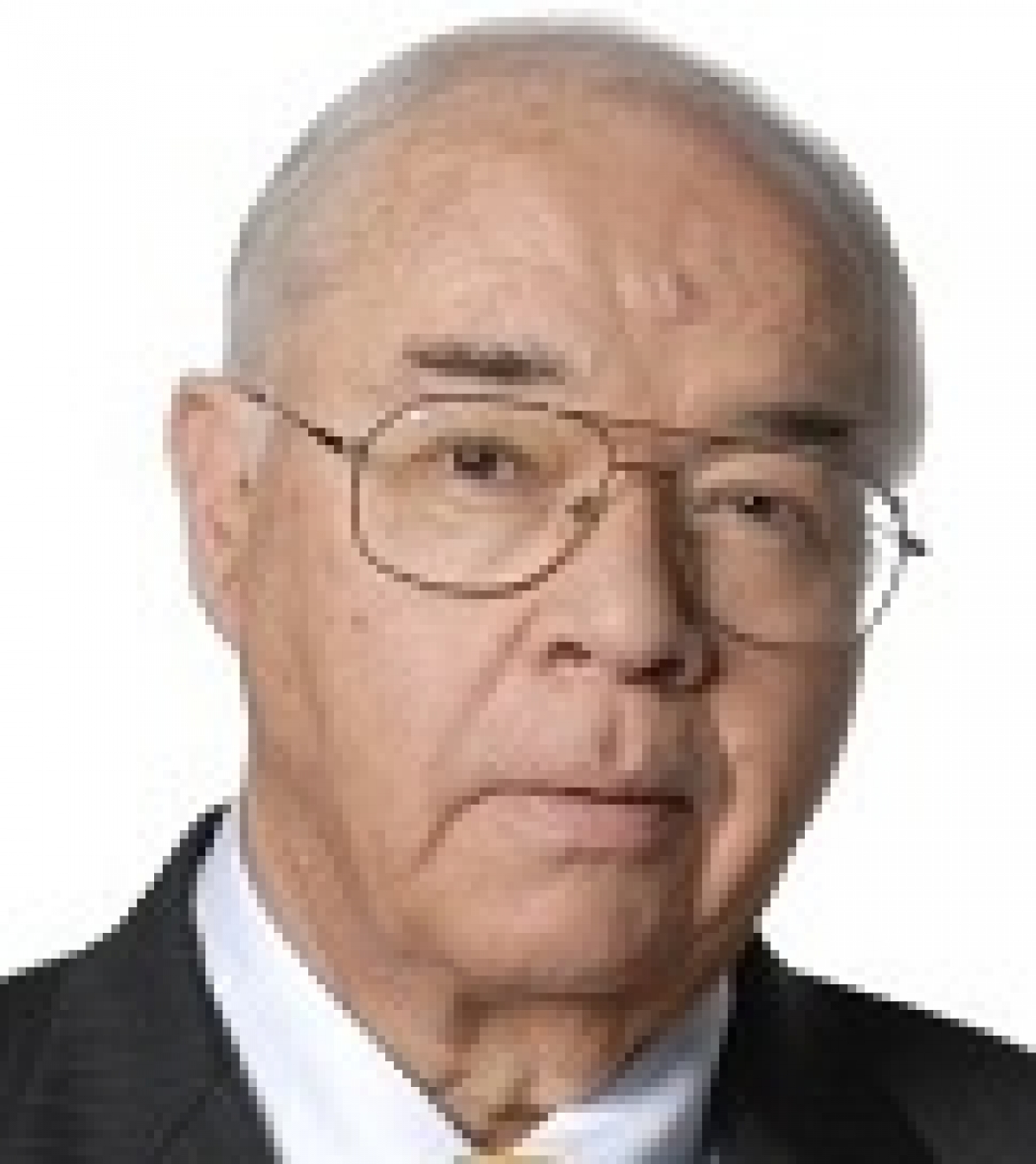