Most recently, he was the Chief Executive Officer of the Australia China Business Council where he led the Council?s strategic engagement with the Chinese and Australian Governments and represented the collective interests of major industry stakeholders in the Sino-Australian trade and investment relationship.

As CEO, Laurie was a strategic advisor to some of Australia and China's largest and most influential corporations and worked closely with companies such as Rio Tinto, ANZ, ACCOR Hotels, Qantas Airways, QR National, British Gas, Huawei Technologies and Yancoal.

Laurie is a proud UNSW alumnus and a Scholar of the Order of Australia Association Foundation and was a Visiting Fellow in Pacific and Asian History at the Australian National University.

Laurie is a fluent Mandarin speaker and has worked in broadcasting with China Central Television and previously worked for a subsidiary of one of China's largest state-owned oil and gas corporations as well as a range of MPs in the state and federal parliaments. 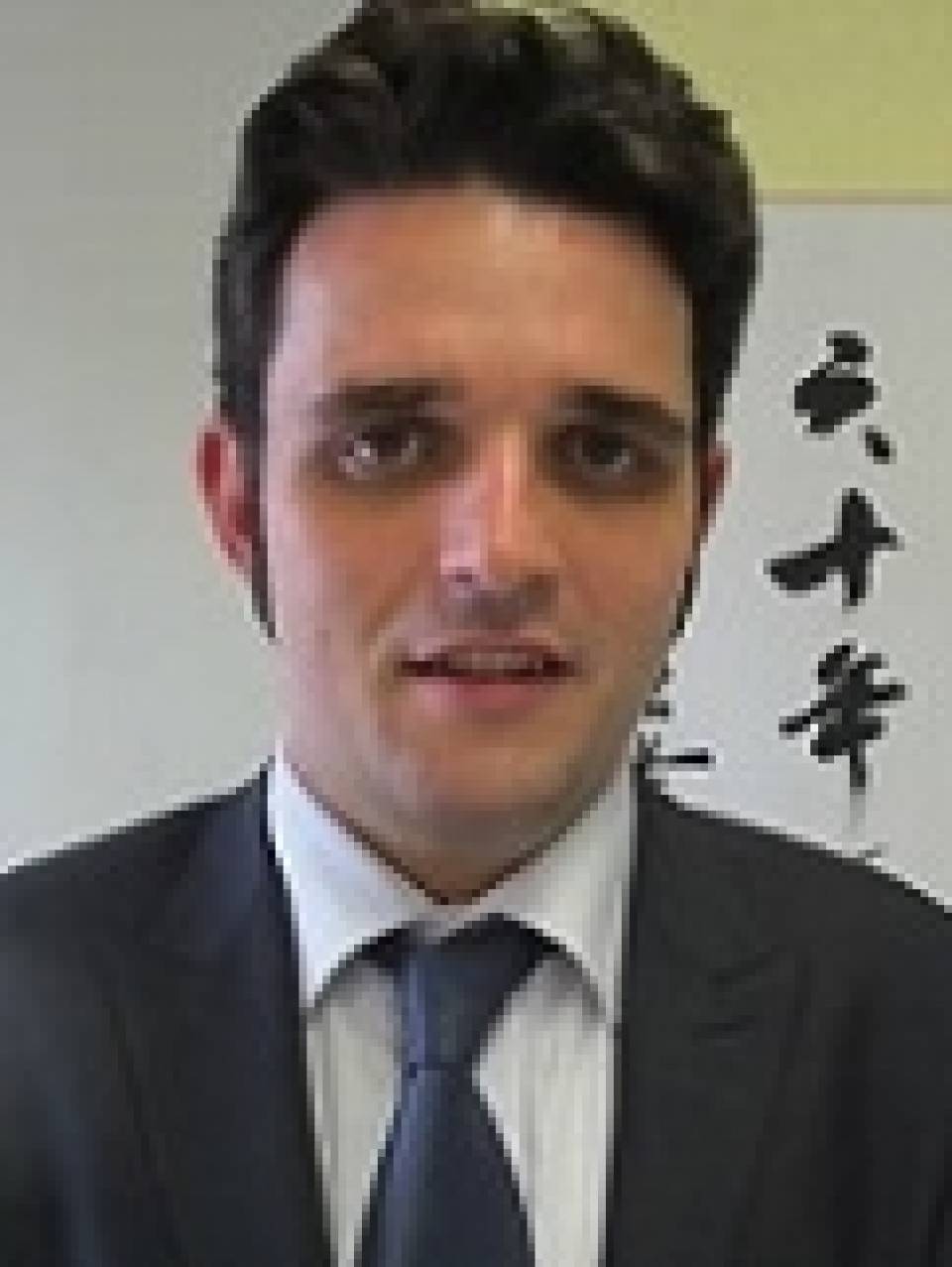