Lee A. Iacocca retired as chairman and CEO of Chrysler Corporation at the end of 1992 after forty-six years in the auto industry. He began his career at Ford Motor Company and rose from management trainee to president, becoming known as the "Father of the Mustang." Mr Iacocca became president of Chrysler in 1978 and chairman and CEO a year later. He led the company from the brink of bankruptcy through the most dramatic comeback in American business history. As Mr Iacocca says, "It seems I've learned all of life's lessons from one thing - change. Change is often scary but in the world we live in change is one of the few things you can count on."
Early in his Chrysler career, the company introduced a totally new vehicle concept - the minivan - which solidified the firm's economic position. Later on, he led a reinvention of the Chrysler organisation by staking the company's future on the creation of a state-of-the-art design centre, which allowed implementation of a revolutionary new team approach to the design and manufacture of vehicles. A brilliant speaker, he received 8,000 speaking requests a year while at Chrysler and was the subject of a Time magazine cover story, Why America Loves Listening To Lee.

Mr. Iacocca is the author of two best-selling books, 'Iacocca' and 'Talking Straight'. Mr. Iacocca is a true leader and an outspoken advocate of public policies designed to increase America's global competitiveness.

Currently he is acting chairman of Koo Koo Roo, a restaurant chain, and chairman and chief executive officer of EV Global Motors, a firm which manufacturers and markets electric bicycles around the world. 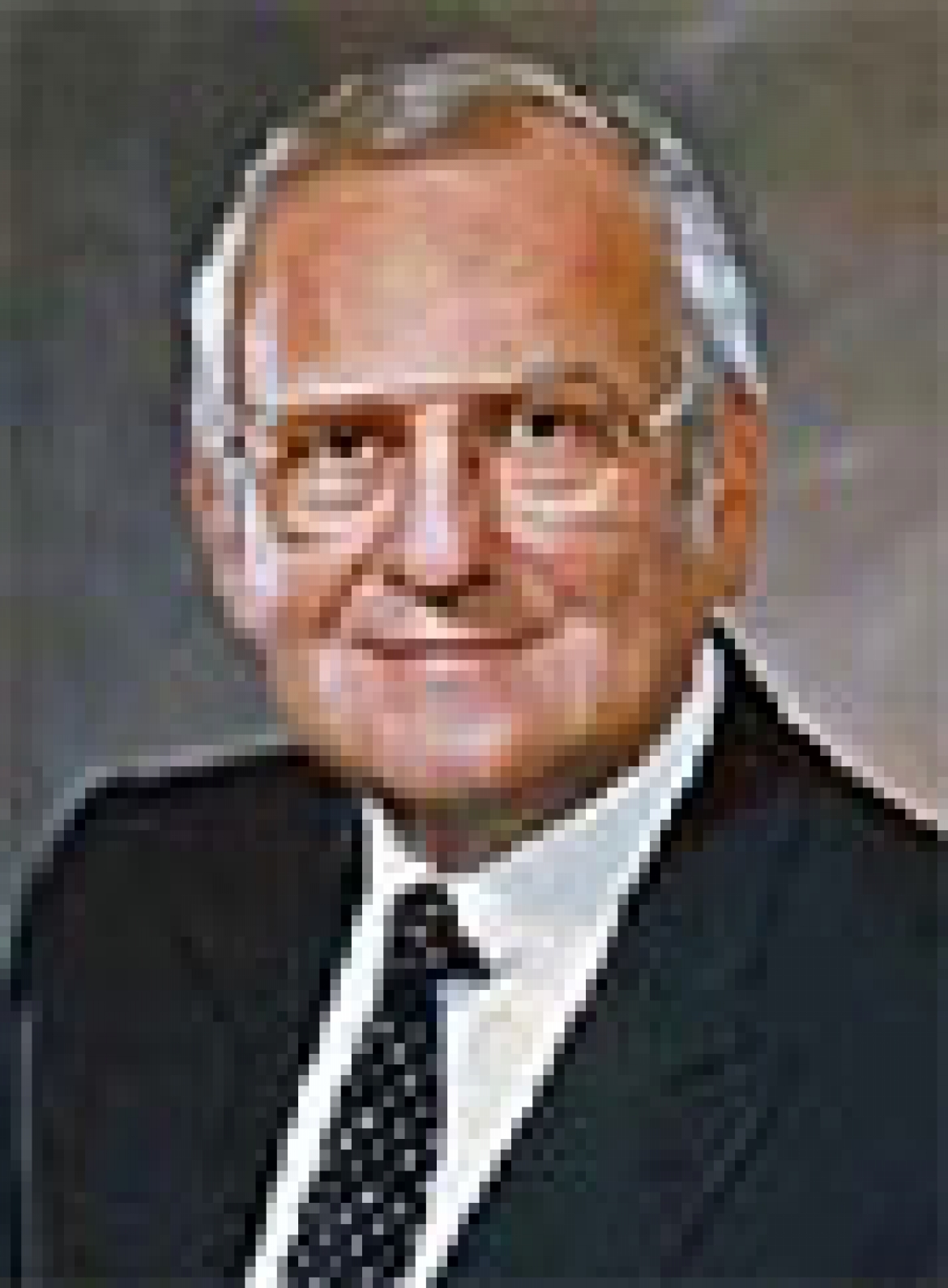