"I think Michael had a much greater impact on our lives than we did on his. You take so much in life for granted, but when Michael moved in with us, he made us realize how blessed we are. We viewed life differently after he joined our family".  Leigh Anne Tuohy

Sean and Leigh Anne Tuohy's life, as chronicled in Lewis' New York Times number one best-seller, The Blind Side, went on to become a record-breaking Hollywood blockbuster that earned more than $300 million at the box office and became the number-one opening weekend for a sports film in history. The Blind Side tells the story of Michael Oher, a homeless teenager turned first round draft pick NFL football player, with the support and love of an unlikely adoptive family: Sean and Leigh Anne Tuohy.

'Sean was an American success story: he had come from nothing and made himself rich', wrote Michael Lewis in The Blind Side.  Sean Tuohy married his college cheerleader sweetheart, the former Leigh Anne Roberts, nearly 30 years ago.  Sean Tuohy was a record-breaking University of Mississippi 'Ole Miss' basketball player before becoming a successful entrepreneur and NBA broadcaster. Drafted by the NBA's New Jersey Nets in 1982, Sean continued his career overseas before returning to the US to be with his father in his final days.  Sean became a successful entrepreneur, building a company that now owns and operates 70 fast food restaurants, including Taco Bell and Long John Silver's. Sean is in his 11th season as an NBA broadcaster for the Memphis Grizzlies, after several years as an analyst for radio broadcasts at Ole Miss as well as national broadcasts for Westwood One and CBS radio. 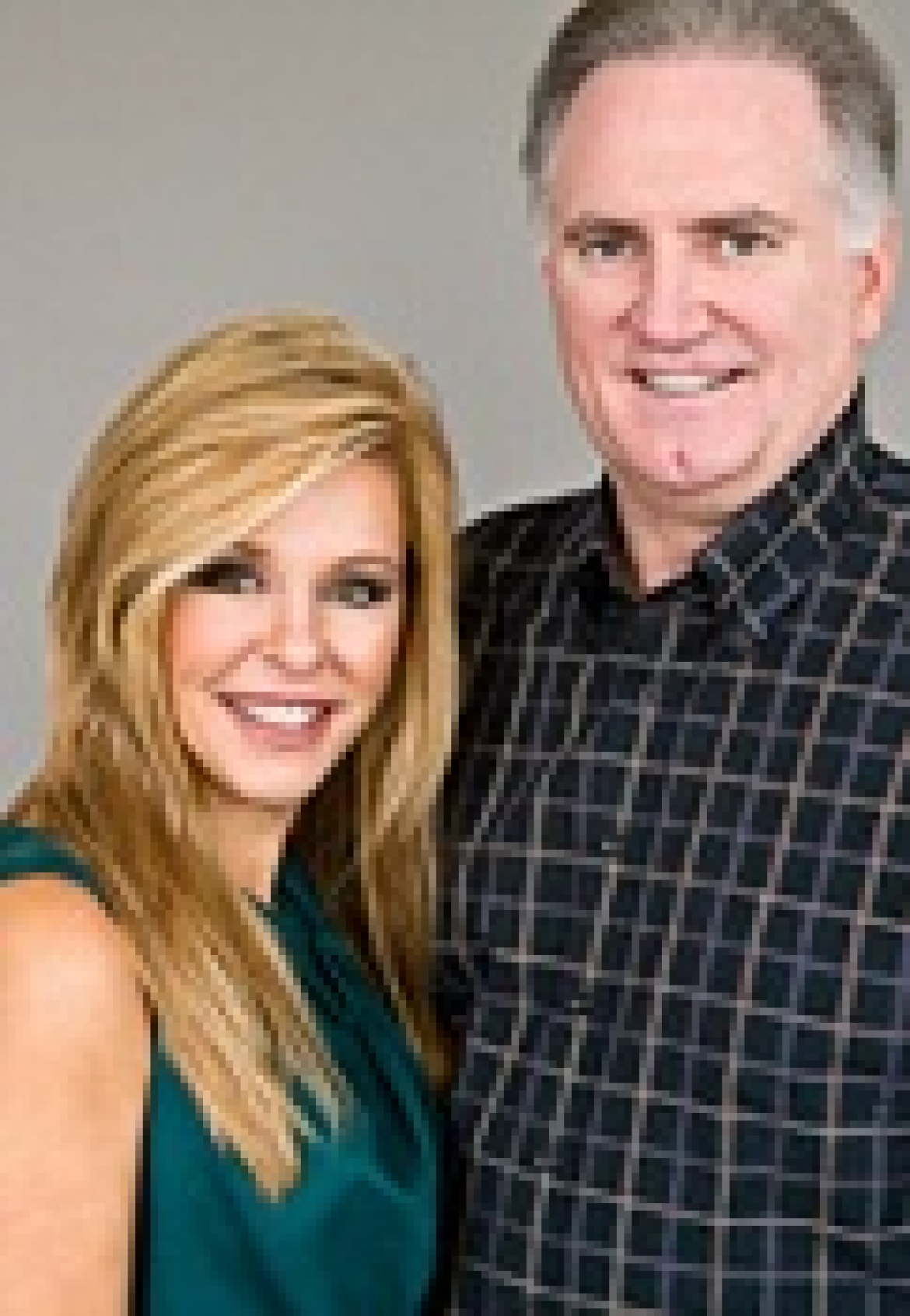