For the last three years he has worked on ‘the other side’ of media as Director of Public Affairs, now senior consultant for HammondCare.

He has authored three books – including the best-selling, ‘I’m Not Crazy, I’m Just a Little Unwell’.

Leigh has countless speaking engagements over much of his career and has lectured in presentation - yet he admits he started off the lowest possible base! He’s learnt the hard way – so he’s able to offer hugely valuable insights into what works and what doesn’t work in communication and presentation – with a range of entertaining, even self-deprecating anecdotes and experiences. At a time when the tectonic plates of communication are shifting massively – almost daily – Leigh offers a range of effective and practical ways to ‘cut through’.

Coping in a crisis:

On the frontline of broadcast journalism for decades, both in Australia and as a former foreign correspondent and chief Olympic correspondent for the Seven Television network, Leigh knows what it’s like to work under pressure. He also knows what it’s like to ‘keep your head’ in a crisis – even when it’s life-threatening! Through a range of sometimes funny, sometimes confronting real-life stories Leigh speaks powerfully about how not to panic!

When life turns upside down:

Leigh was arguably at a high point in his career as an on-the-road reporter, newsreader and Chief Olympic Correspondent for the Seven Network when his whole world fell apart. He contracted an everyday virus which began a two-plus year journey through the very real and very debilitating Chronic Fatigue Syndrome. He lost his high-profile job and experienced much physical suffering and lots of loss. His story is real, raw and compelling, in never losing a sense of ‘the big picture’, even in the wilderness of long term chronic illness. His journey back into the high pressure world of Sky News, as it led the emergence of the ‘24-hour news cycle’ is an absolute inspiration. Leigh has authored a best-selling book about his journey, ‘I’m Not Crazy, I’m Just a Little Unwell’. 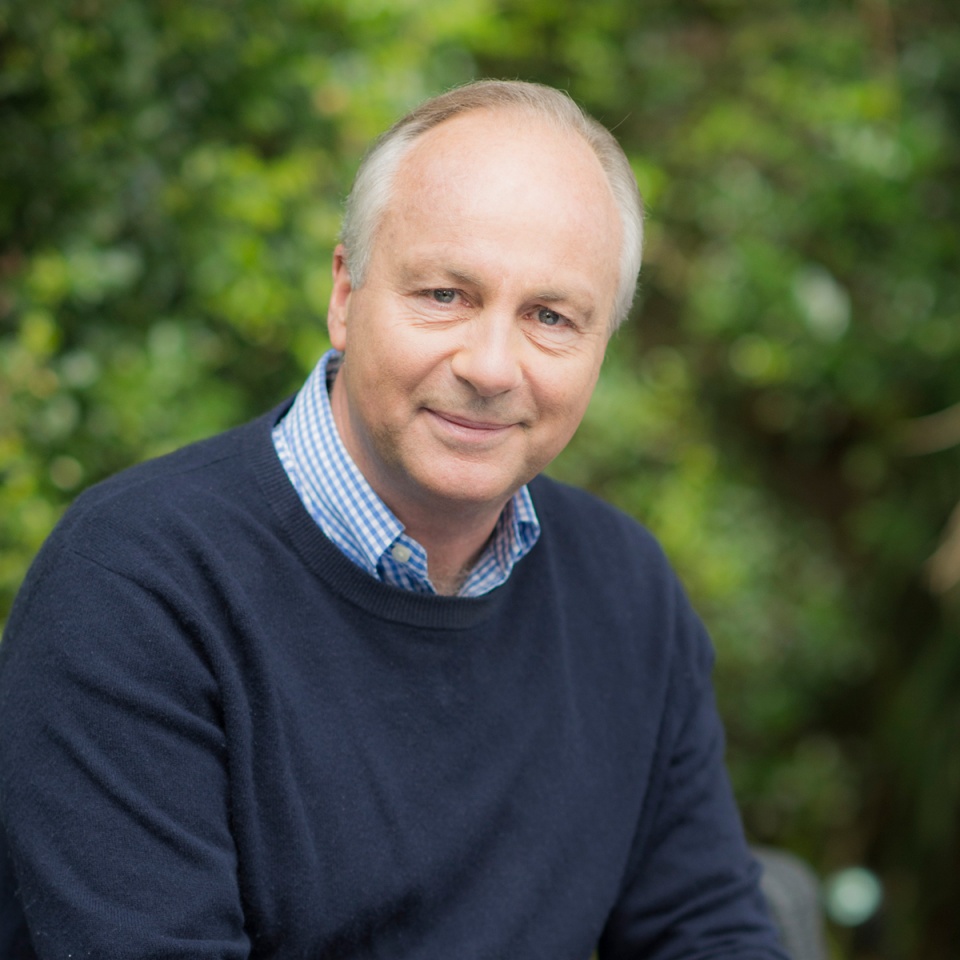