Leigh Matthews is still the youngest official  legend in the Australian Football Hall of Fame , as a player with the Hawthorn Football Club from 1969-1985 he was an eight time club champion winner , four time premiership player , a premiership captain .....it is a record without parallel and has led to him being regarded as the AFL Player of the Century.

He stepped into the coaching ranks at the famous Collingwood F.C.  in 1986 and in 1990 took the club to it's first premiership since 1958.

The Brisbane Lions were on the bottom and in disarray when they appointed Matthews as their coach in 1999 and he took the Lions to three flags in succession (2001, 2002, 2003 ) and to runner's up in 2004 , a feat that has them ranked as the finest team of the modern era.

Since retiring from coaching he has become a respected commentator on television , radio and writes for the AFL website. He was recently up graded to Legend status in the Sport Australia Hall of Fame. 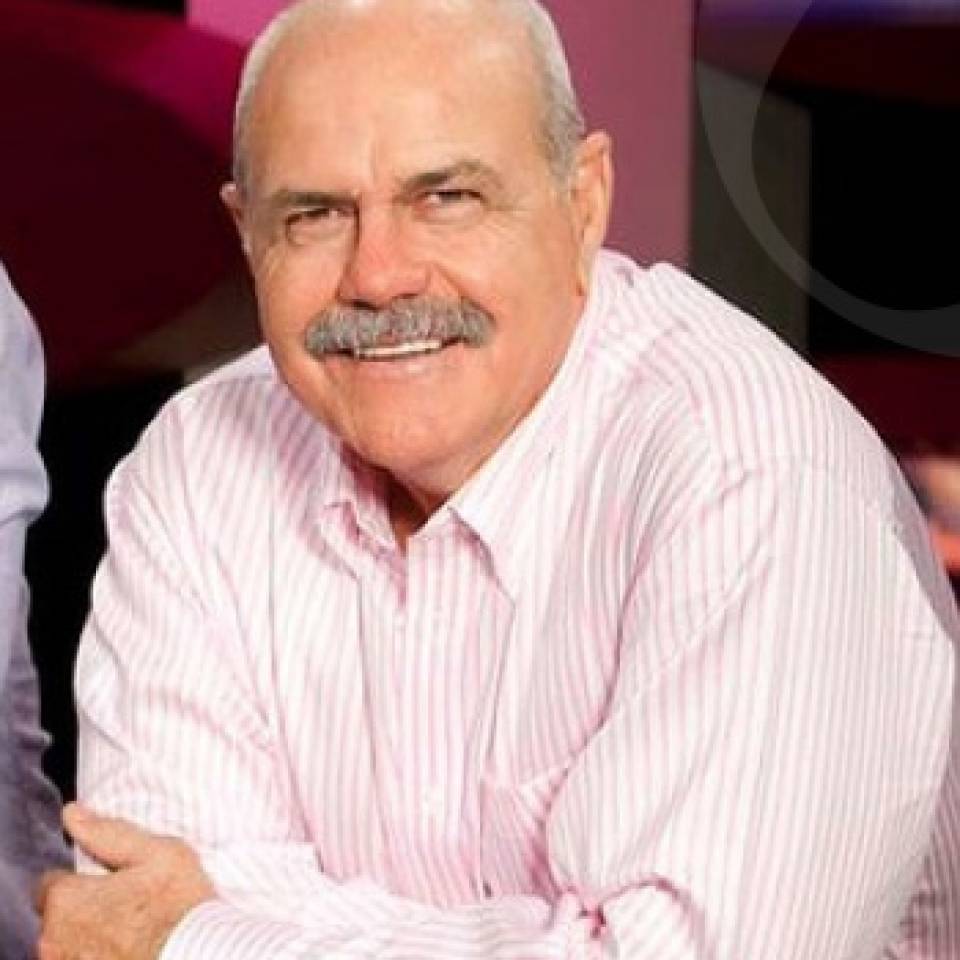