Leigh is a multi-award winning broadcaster, winning a number of Dalgety Awards for Excellence in Rural Journalism, including the national award. He has also won several Landcare awards, and was the inaugural winner of the Telstra Rural Journalist of the year award.

Leigh's background is in environmental sciences and he has an Honours Degree in Biogeography. Leigh is passionate about the people and issues of rural Australia and has a great love of the environment.

Leigh had been appointed to represent the Australian Council of Agricultural Journalists (ACAJ) on the executive of its international counterpart.  As the representative to the IFAJ Leigh will play a critical role in linking Australian rural journalists, photographers and communicators with their counterparts around the world, and in helping to deliver international opportunities for professional development. 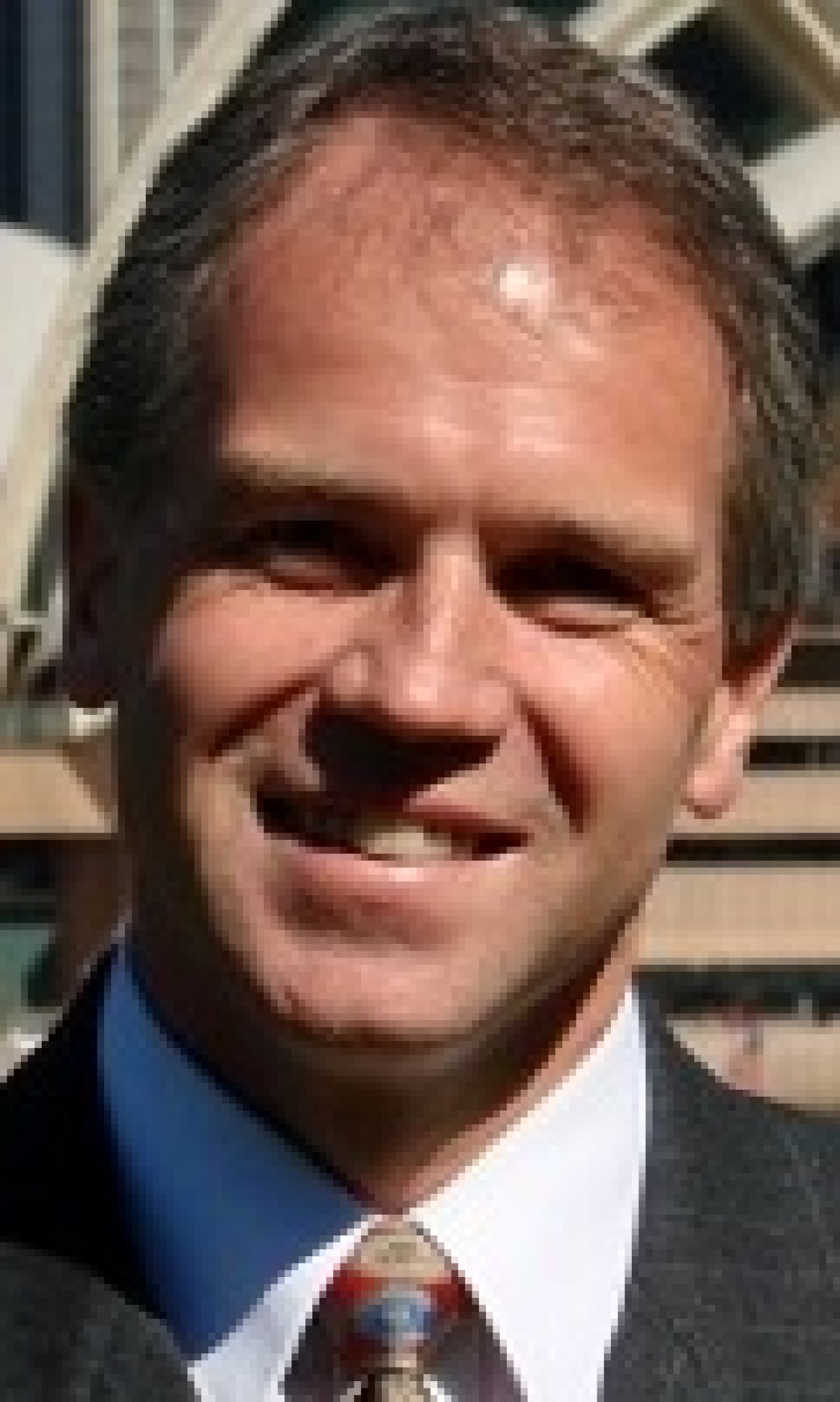