Leila McKinnon is one of the Nine Network's leading journalists and presenters, reporting for ACA and co-hosting Today on Saturday & Sunday.

While hosting A Current Affair over the summer period, McKinnon interviewed many prominent Australians including acting Prime Minister Julia Gillard, singing star Delta Goodrem, former Wiggle Greg Page, 20/20 sensation David Warner, and retiring big hitter Matthew Hayden. During 2008, as a reporter for ACA she looked into increasing gang problems, drug issues, and extensively reported on the controversial Gordon Wood trial. It was also on A Current Affair that McKinnon told off party-boy Cory Worthington, an interview that went viral and became a youtube sensation.

In 2007 she was a foreign correspondent for the Nine Network in North America. Based in Los Angeles, McKinnon was the first reporter to track down and confront Jayant Patel, the doctor who's since been extradited to Australia to face charges of negligence related to the deaths of patients in a Mackay hospital. She also spent time at Guantanamo Bay covering the trial of accused terrorist David Hicks.

While in LA, McKinnon reported for the Nine Network's Sunday program, A Current Affair, News and Today. She interviewed dozens of major stars including Tom Hanks, Robin Williams, Beyonce, Jamie Foxx, Salma Hayek, Woody Harrelson, and Pierce Brosnan. In 2007, McKinnon reported for the first two seasons of the smash hit prime time show "What's Good For You", travelling extensively throughout the US.

Prior to her move to America, McKinnon presented the 11am news, the Today show news, and often hosted the Today show. McKinnon moved to Sydney in 2001 from Brisbane, where she was an A Current Affair reporter, and briefly read Brisbane's edition of National Nine News with co-presenter Karl Stefanovic. Her career with the Nine Network started in early 1996 with the creation of Nine Gold Coast News, on which she was a reporter and the weather presenter. She began her television career in Rockhampton in 1993 with WIN television, before moving to Cairns with the network in 1995. McKinnon has a journalism degree from the Queensland University of Technology. She was born in Iran to an English mother and a New Zealand father, and now lives in Sydney with her husband David, a television executive. 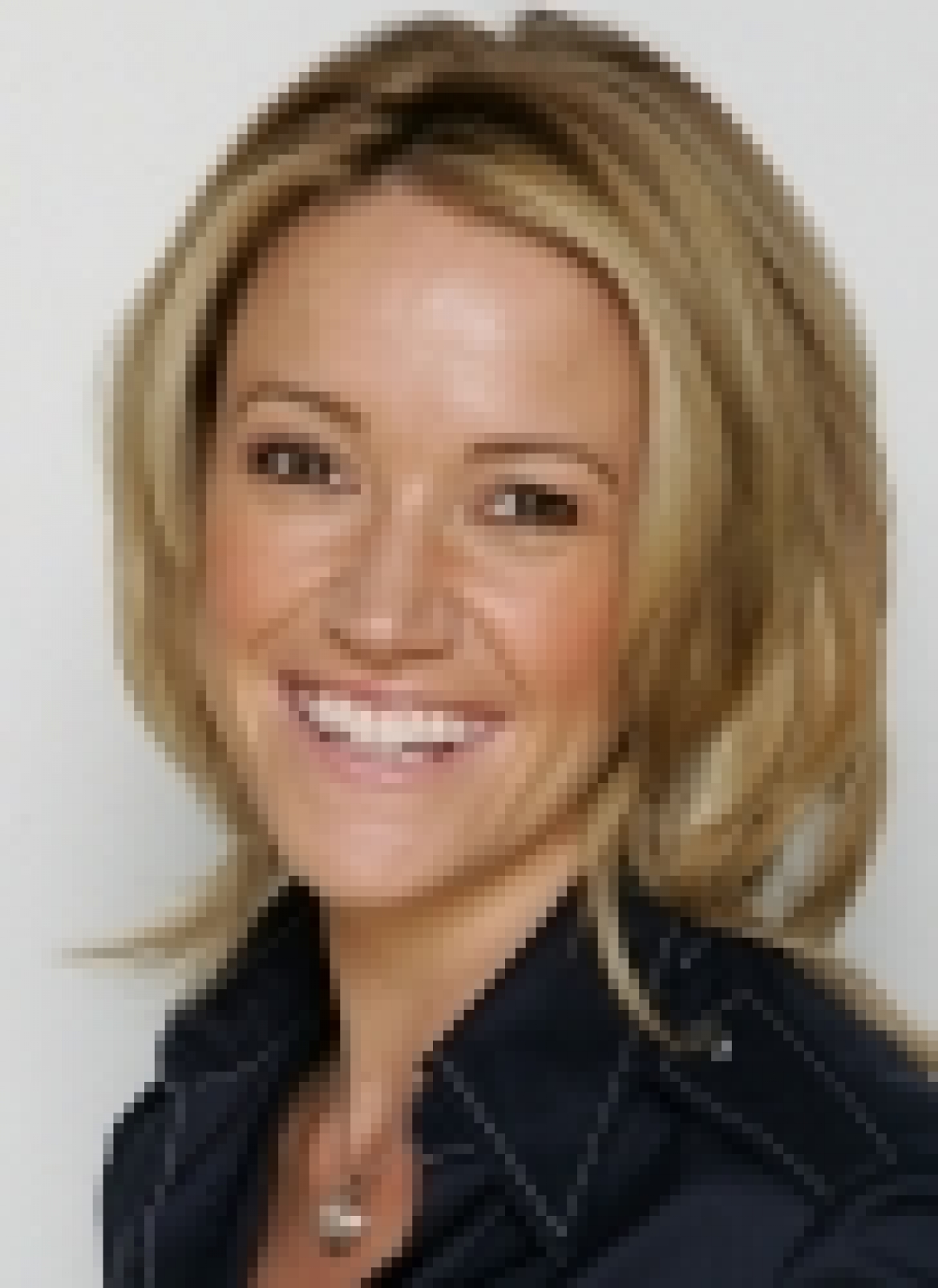