Leisel has become the face of a young Australian achiever, a courageous teenager with a dream larger than life.
She was not only the youngest member of the Sydney 2000 Olympic Games Swimming Team, but also the youngest ever Olympic medallist in the history of Australia's participation. Leisel won silver in both the 100m breastroke and 4 x 100m medley relay.

Leisel was first noticed at the Queensland State titles in January 2000, where she clocked a personal best time of 1:10.18 in the 100m breastroke. It took her her just months later to clock 1:08.3 at the National Age titles in Perth, where she was touted the nation's future swimming star.

Leisel intends to fulfill her every goal - and that means dominating the world stage. Ken Wood, Leisel's coach says her single-minded approach to her goals will hold her in good stead as she climbs the swimming ladder.

Jones has recently added to her success by winning gold at the 2008 Beijing Olympics in 100 breaststroke, touching the line a full body length ahead of her rival. She also earned a silver medal at the Beijing games in the 200m Breaststroke. Leisel also won a gold medal in the 4x100m medley relay, with the Australian team thrashing the previous world record.

She has worked extremely hard in order to succeed. With the support of her mother and friends and the determination and energy she exerts, Leisel will continue to succeed and motivate others in all aspects of life. 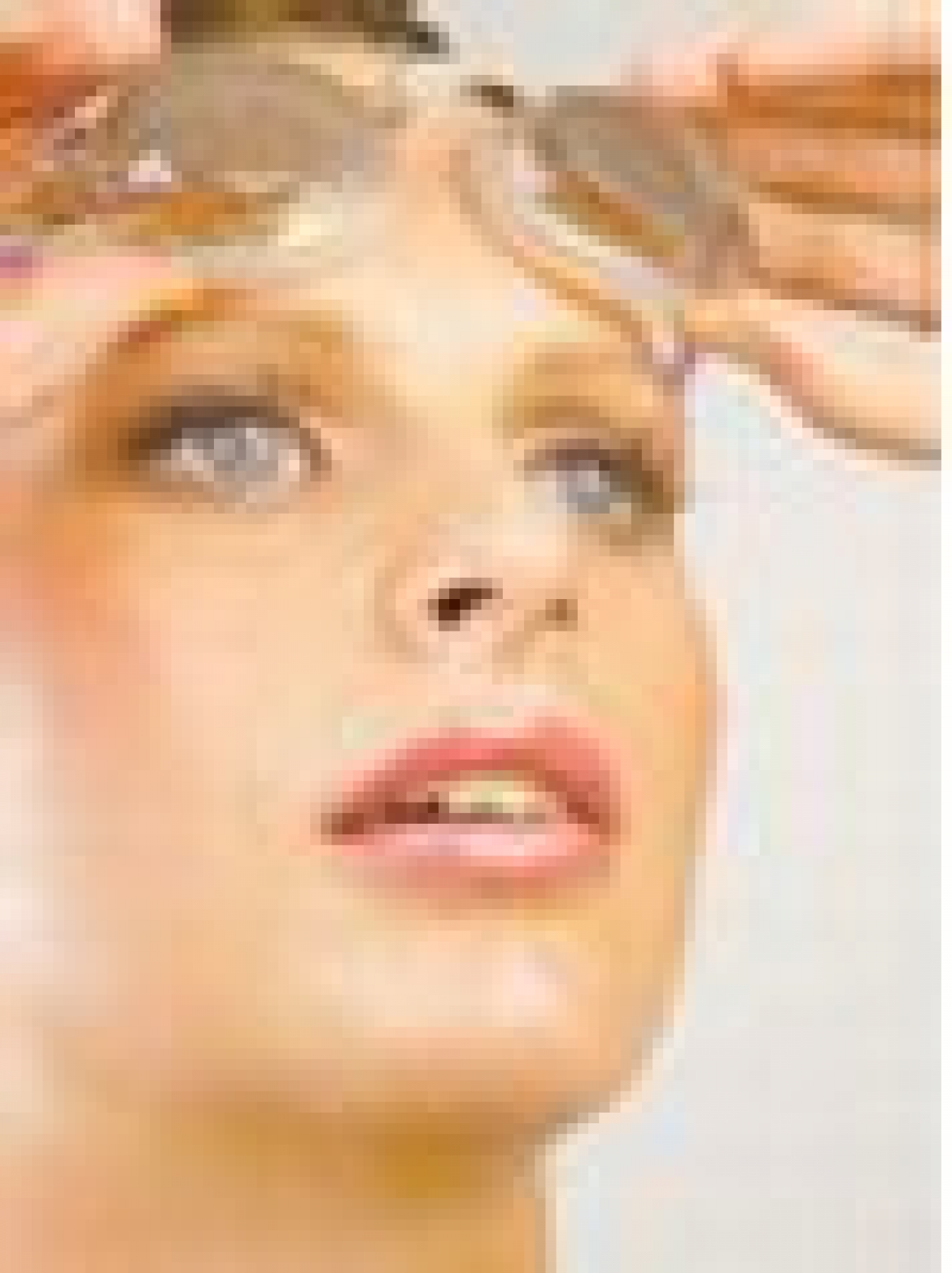