Mr. Schofield has been associated with numerous charitable, conservation and environmental causes.  He has served on the Centennial Park Trust and on a number of NSW Government advisory committees.  A past member of the Executive of the National Trust of Australia (NSW), he was also Chairman of the Committee of Review - Commonwealth Owned Heritage Properties.

Over the years he has also worked with many arts organisations, often in a fund-raising capacity, serving for nine years as a Trustee of the Powerhouse Museum for Sydney and as a member for the Federal Government's Cultural Advisory Panel with input into the Creative Nation policy.  He has been co-Chairman of the Dame Joan Hammond Foundation, a member of the Advisory Panel for the Victorian Government's Victoria Commissions initiative, and a Trustee of Melbourne's Old Treasury Building.

As journalist and broadcaster, Mr. Schofield accompanied the Sydney Symphony Orchestra on its 1988 Bicentennial Tour of the United States and a further link with the orchestra was forged in February 1996 when the SSO became an independent subsidiary of the ABC and Mr. Schofield was appointed inaugural Chairman of the Board. He retired from this position in May 2000, but retains strong links with the Orchestra.

In partnership with Ian McRae, the former General Manager of the Australian Ballet, Mr. Schofield brought the world-famous Paris Opera Balletto Australia for the very first time. Performing in Sydney in June 2007, the company attracted sold out houses and massive public and critical enthusiasm.

In June of 2000, Mr. Schofield was made a Member of the Order of Australia for services to the Sydney and Melbourne Festivals, to conservation and heritage and to fundraising for the arts. In January 2001, Mr. Schofield was granted one of the French Government's most prestigious honours when he was created a Chevalier de lOrdre des Arts et des Lettres and in October 2001 he was made a Doctor of Letters honoris causa by the University of New South Wales. He is also a recipient of the Federal Government's Centenary Medal.

Mr. Schofield continues to consult to business and the arts. His hobbies are reading, listening to music, and gardening and his best-selling book, The Garden at Bronte, a record of his restoration of the garden at historic Bronte House in Sydney, was published by Penguin / Viking in 2002. In August 2004 it was awarded the Horticultural Media Association's Golden Laurel for the most outstanding gardening book published in Australia in 2004. In early 2005, he was appointed to the board of Trustees of the Sydney Opera House and in 2008 he was appointed to the board of the National Portrait Gallery in Canberra and the committee of review for the development of Sydney's East Darling Harbour.

In February 2005, Mr. Schofield acquired Dysart House at Kempton in Tasmania. He is currently restoring this important 1840s building and plans to divide his time between Sydney and Tasmania. He is also working on a memoir and a book on Tasmania and contributes an additional weekly column on life there to the Saturday edition of The Mercury.

Our audience was hanging off Leo's every word! He was professional, well researched and extremely warm, humorous and slick on stage
- Ticketek 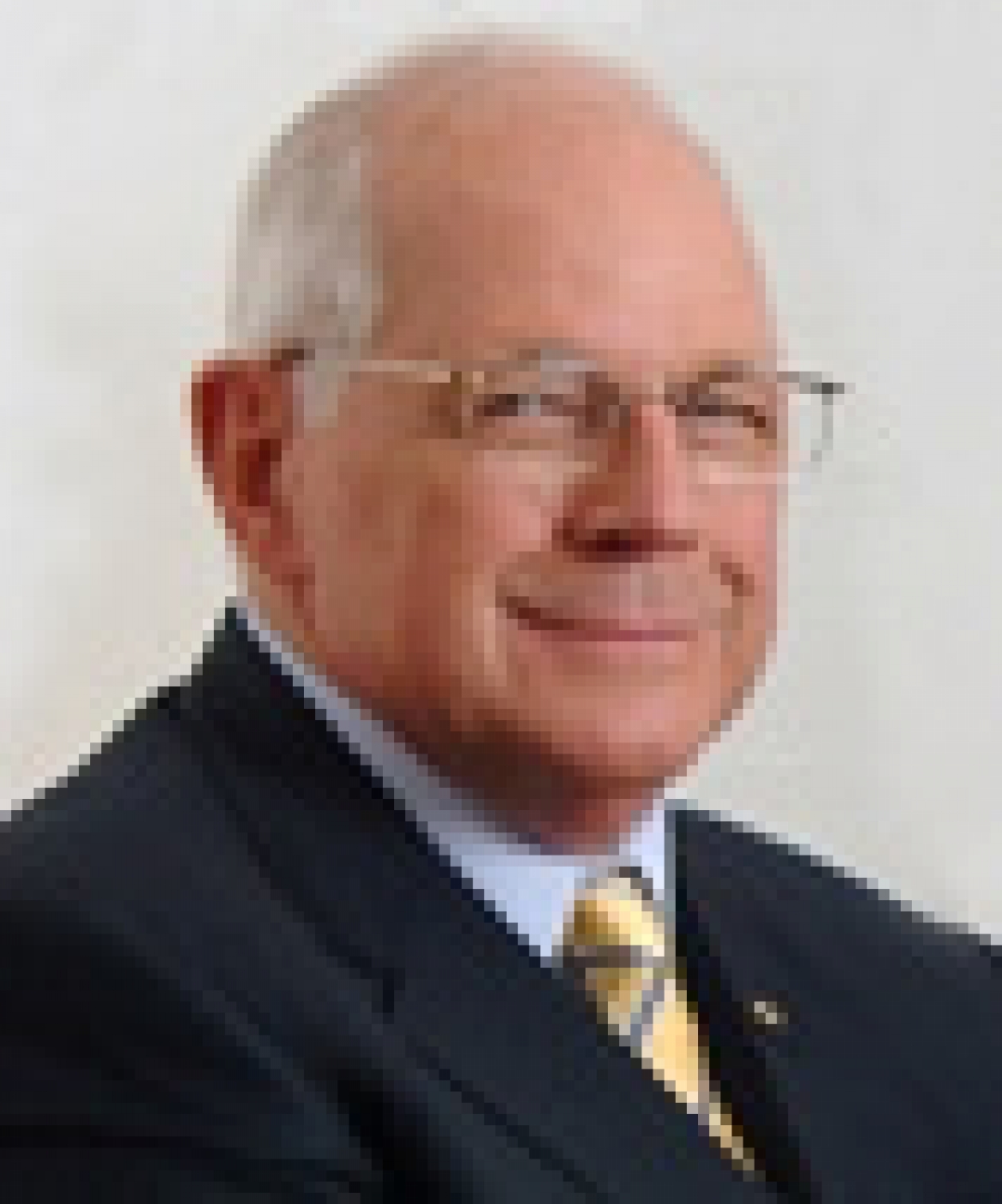