Les Brown is a top Motivational Speaker, Speech Coach, and Best-Selling Author, whose passion is empowering youth and helping them have a larger vision for their lives.

Les Brown's straight-from-the-heart, high-energy, passionate message motivates and engages all audiences to step into their greatness, providing them with the motivation to take the next step toward living their dream. Les Brown's charisma, warmth and sense of humor have impacted many lives.

Les Brown's life itself is a true testament to the power of positive thinking and the infinite human potential. Leslie C. Brown was born in an abandoned building on a floor in Liberty City, a low-income section of Miami, Florida, and adopted at six weeks of age by Mrs. Mamie Brown, a 38 year old single woman, cafeteria cook and domestic worker, who had very little education or financial means, but a very big heart and the desire to care for Les Brown and his twin brother, Wesley Brown. Les Brown calls himself "Mrs. Mamie Brown's Baby Boy" and claims "All that I am and all that I ever hoped to be, I owe to my mother".

In the fifth grade, Les Brown was mistakenly declared "educably mentally retarded" and placed back in the fourth grade and later failed the eight grade, due to his inattention to school work, his restless energy, and his teachers' failure to recognize his true potential. He was referred to as "D .T." for "Dumb Twin". The label and stigma severely damaged his self-esteem for many years. Mamie Brown's believe in her son's ability to achieve whatever he set his mind to achieving made a difference in his life. "Her strength and character are my greatest inspiration, always have been and always will be."

Les Brown's determination and persistence searching for ways to help Mamie Brown overcome poverty and his philosophy 'do whatever it takes to achieve success' led him to become a distinguished authority on harnessing human potential and success. Les Brown's passion to learn and his hunger to realize greatness in himself and others helped him to achieve greatness in spite of not having formal education or training beyond high school.

"My mission is to get a message out that will help people become uncomfortable with their mediocrity. A lot of people are content with their discontent. I want to be the catalyst that enables them to see themselves having more and achieving more."

Les moved to Detroit and rented an office with an attorney, where he slept on the floor and welcomed his reality stating that he did not even want a blanket or pallet on the cold, hard floor to keep him motivated to strive.

Les Brown is the recipient of the National Speakers Association's highest honor: the Council of Peers Award of Excellence. He recorded his first in a series of speech presentations for the Public Broadcasting System. His program entitled "You Deserve" with Les Brown, was awarded a Chicago-area Emmy and became the leading fund-raising program of its kind for pledges to PBS stations nationwide.  He was selected as one of the year's Top Five Outstanding Speakers by members of Toastmasters International. He has also been honored at the International Convention of the National Speaker's Association with the organization's most prestigious award for excellence in the field of communication and leadership: The Golden Gavel.

Les Brown rose from a hip-talking morning DJ to broadcast manager; from community activist to community leader; from political commentator to three-term State legislator in Ohio; and from a banquet and nightclub emcee to premier Keynote Speaker for audiences as big as 80,000 people, including Fortune 500 companies and organizations all over the world.

As a caring and dedicated Speech Coach, Les Brown has coached and trained numerous successful young speakers all over the nation.

Les Brown is also the author of the highly acclaimed and successful books, "Live Your Dreams" and "It's Not Over Until You Win", and former host of The Les Brown Show, a nationally syndicated daily television talk show which focused on solutions and not on problems. 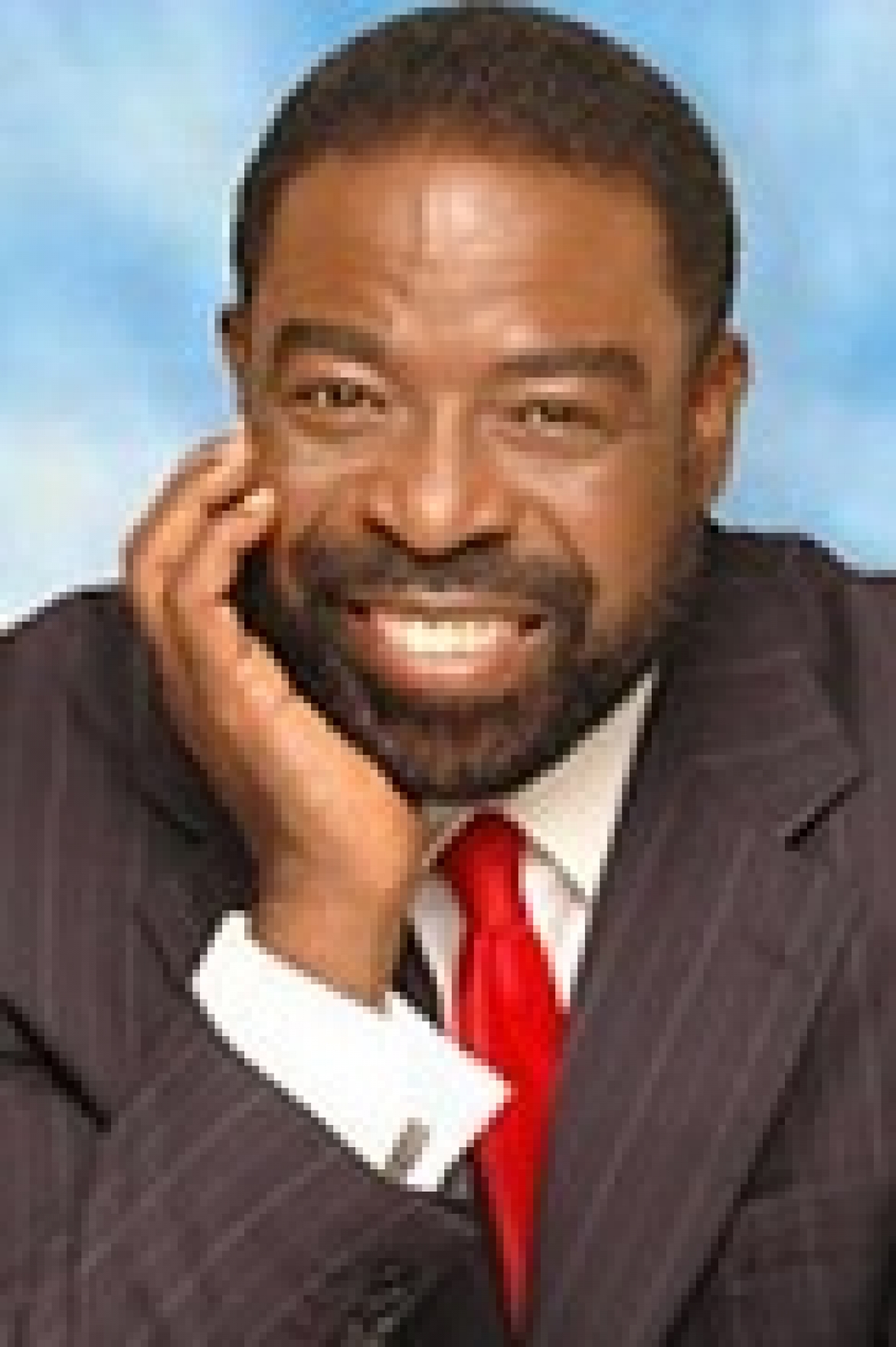