Lewis Pugh is one of the world's leading inspirational and leadership speakers and an authority on how to achieve the "impossible". He was the first person to complete a long distance swim in every ocean of the world. He was the first to undertake a swim across the icy waters of the North Pole and the first to swim across a glacial lake on Mt Everest. In a career spanning 27 years the maritime lawyer has pioneered more swims around famous landmarks than any other swimmer in history.
Lewis is a vivid storyteller. His ability to make his story matter has made him one of the most sought after speakers in the world. He talks about the methods he uses to undertake swims, which were deemed "impossible" - choosing the right team, meticulous preparation, the right mind-set, never quitting, and changing when circumstances dictate. Most of all, he talks about having a driving purpose, which for him is to protect our oceans.
Lewis has received numerous awards. In 2010, the World Economic Forum named him a Young Global Leader. In 2013, the United Nations appointed him "Patron of the Oceans".  In the same year, he was also inducted into the International Marathon Swimming Hall of Fame. His book "Achieving the Impossible" is an international bestseller. 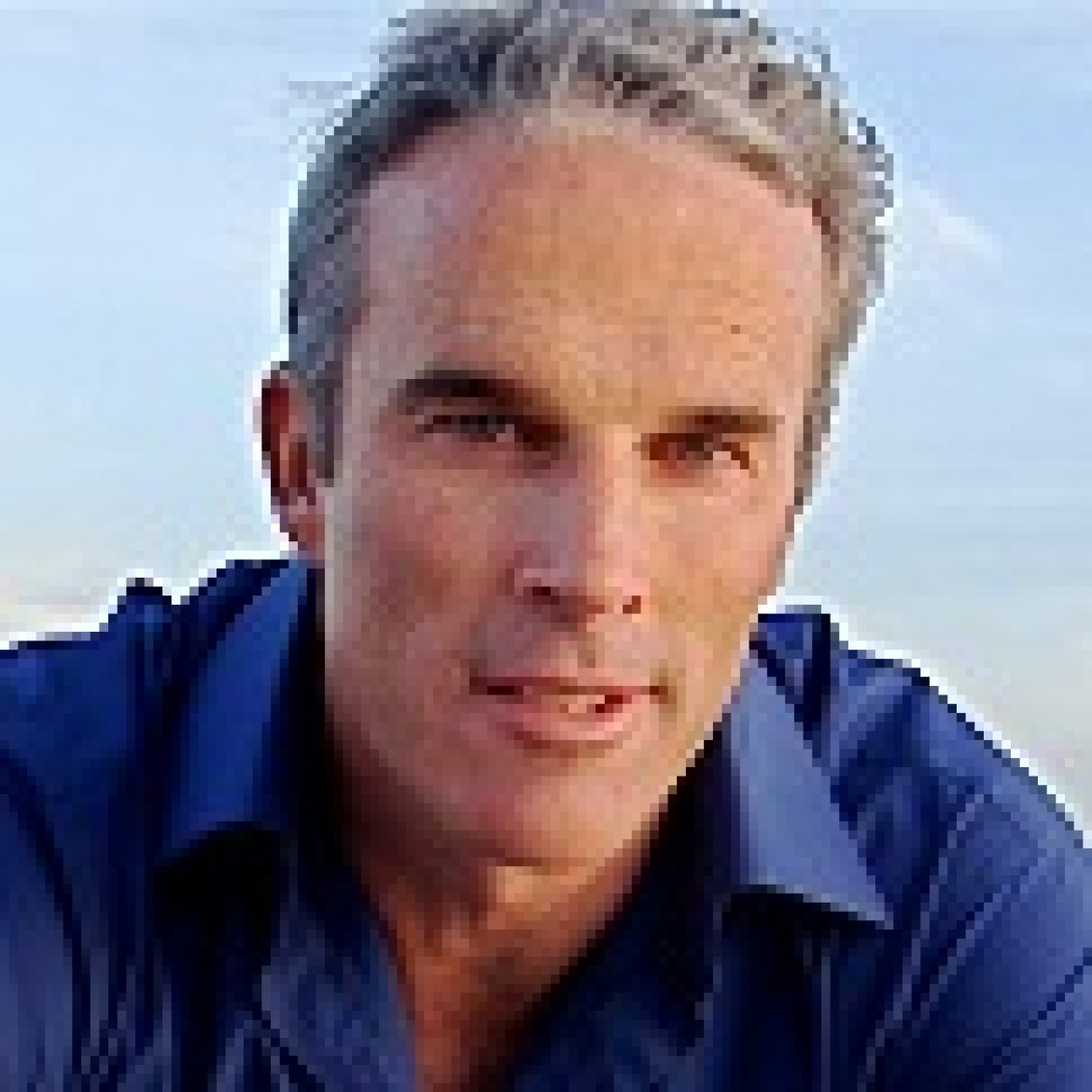