Li Cunxin (pronounced "Lee Schwin Sing") is a remarkable man with an extraordinary life story. In his runaway best selling autobiography, “Mao’s Last Dancer”, Li recounts his determination, perseverance, vision, courage and hard work, and in particular, the sacred family values and integrity that he learned in poverty-stricken China, which has driven him to become one of the best dancers in the world. He tells of how the sixth of seven sons born to peasants grew up worshipping Mao Zedong before defecting to the United States.

With incredible determination, resilience, perseverance and vision, Li graduated as one of the best dancers China has produced, and became one of the first two cultural exchange students allowed under Mao’s regime, to go to America to study.

In a dramatic defection, Li was subsequently locked up in the Chinese Consulate in Houston. This created a standoff between the Chinese and the American governments. Even George Bush senior, then US Vice President intervened. FBI agents surrounded the consulate in Houston, and negotiations between Chinese and US diplomats had begun. His defection was the headline story in America. Twenty-one hours later, Li walked out of the Chinese Consulate as a free man.

He then danced with the Houston Ballet for sixteen years and became one of the best dancers in the world. He performed around the world with some of the best ballet companies and won two silver and a bronze medal at three International Ballet Competitions.

Li’s Autobiography, “Mao’s Last Dancer”, was published in 2003 and immediately hit the top of Australia’s best sellers list. It has been published and sold in over 20 countries. “Mao’s Last Dancer” was made into a blockbuster film in 2009 and won several international prestigious awards.

As a motivational and inspirational speaker, Li’s unique real-life story works so effectively with corporations and conferences’ various themes and objectives. It is a story that can touch people deep in their hearts. 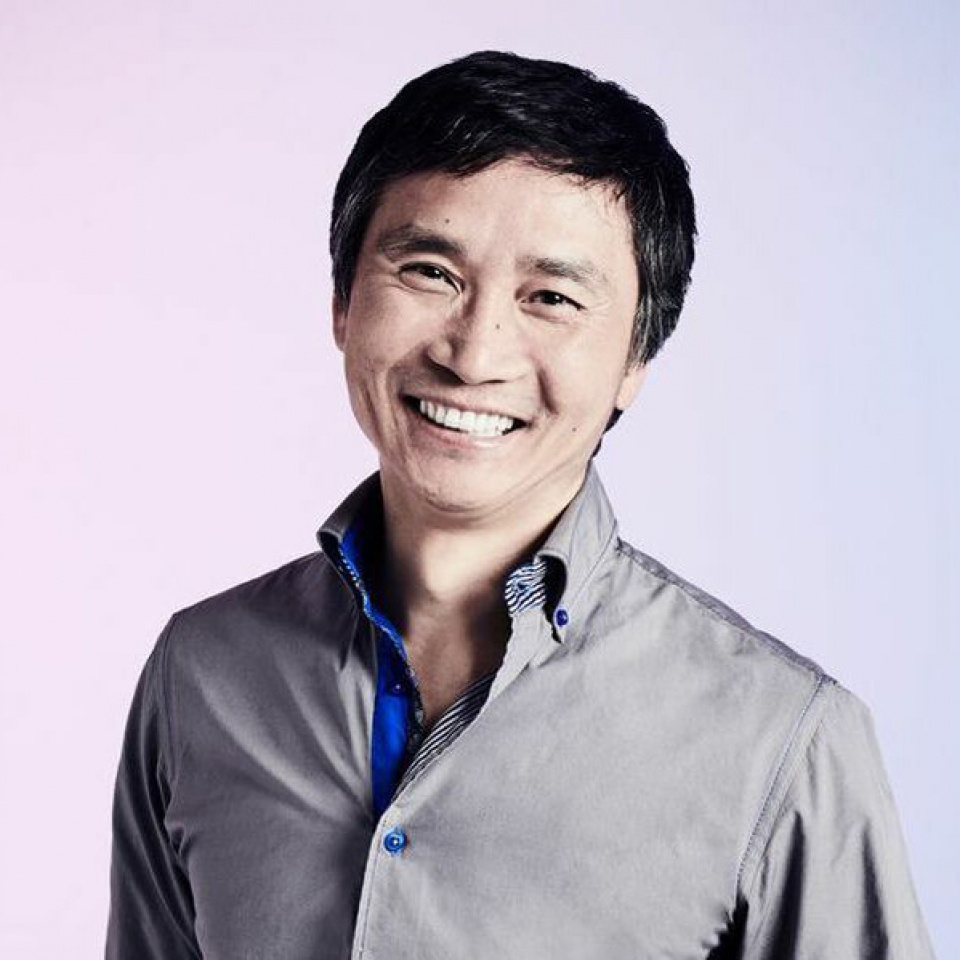