Her vivacious, girl next-door personality is in stark contrast to the fierce determination she demonstrated in the pool. Libby’s dedication and drive saw her make a triumphant return from retirement to qualify for her third Olympic Games in 2012, adding to her impressive medal tally with her fourth Olympic Gold medal. Libby’s enormous contribution to Australian Swimming was duly recognised when she received a Medal of the Order of Australia in 2005.

Libby’s positivity and devotion to living life to its fullest has made her the ideal ambassador for a range of charities and companies, where she has inspired and empowered many to be the best they can be.

Since retiring from swimming in 2013, Libby has dabbled in TV, a sales and marketing role for a technology company and worked as a radio announcer for Triple M in Brisbane. From 2020 Libby has focused on pursuing her work in mental health, studying a Bachelor of Counselling as well as taking care of her three young daughters, Poppy, Edwina and Bronte 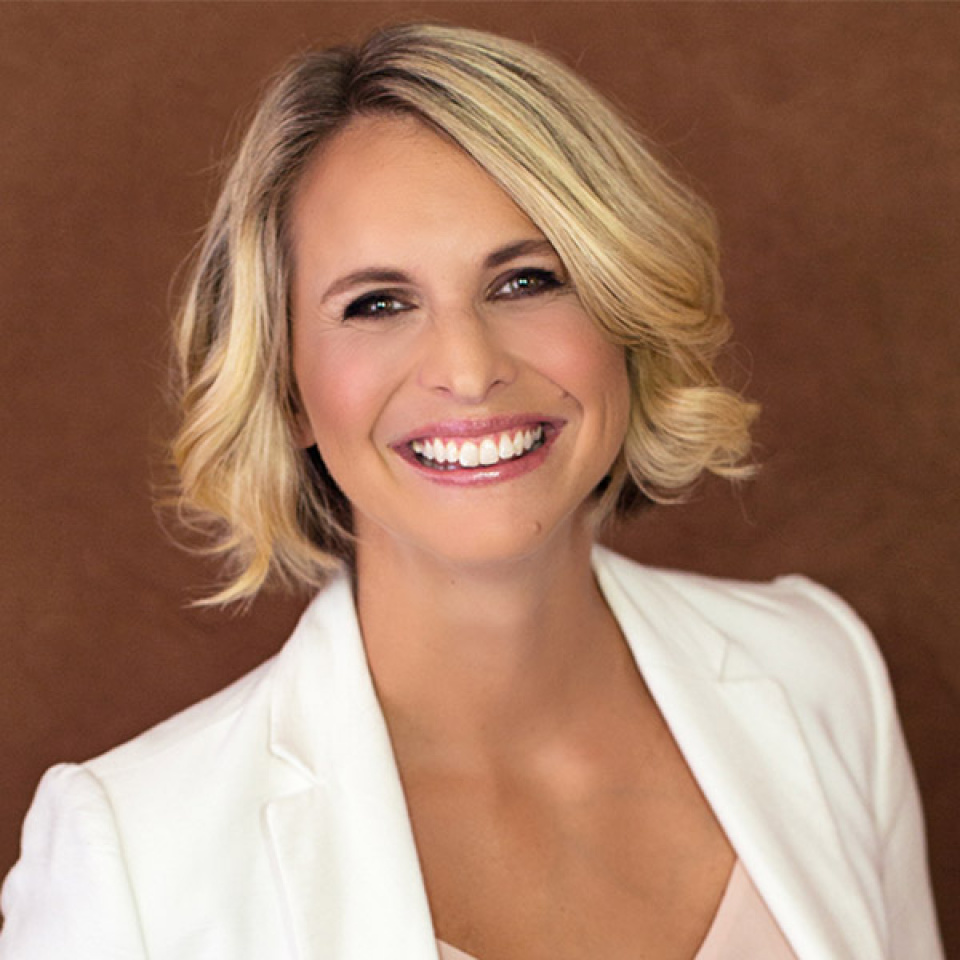