Lincoln Lewis began his acting career at the age of 13 as an extra in the television series The Sleepover Club and landed his first big role in the film Aquamarine. Originally cast as an extra the young actor was given a speaking role and considered part of the cast.

Lincoln then landed the lead role as Aaron in the film Voodoo Lagoon with John Noble (The Lord of the Rings). He later joined the cast of Home and Away, Australia's favorite soap opera and one of the longest-running series on Australian television. Playing the character Geoff Campbell he won the 'Most Popular New Male Talent' Logie and left the show the following year.

From a young age Lincoln has been in the media spotlight as the son of one of Australia's most loved football legends, Wally Lewis, but now he is a star in his own right. 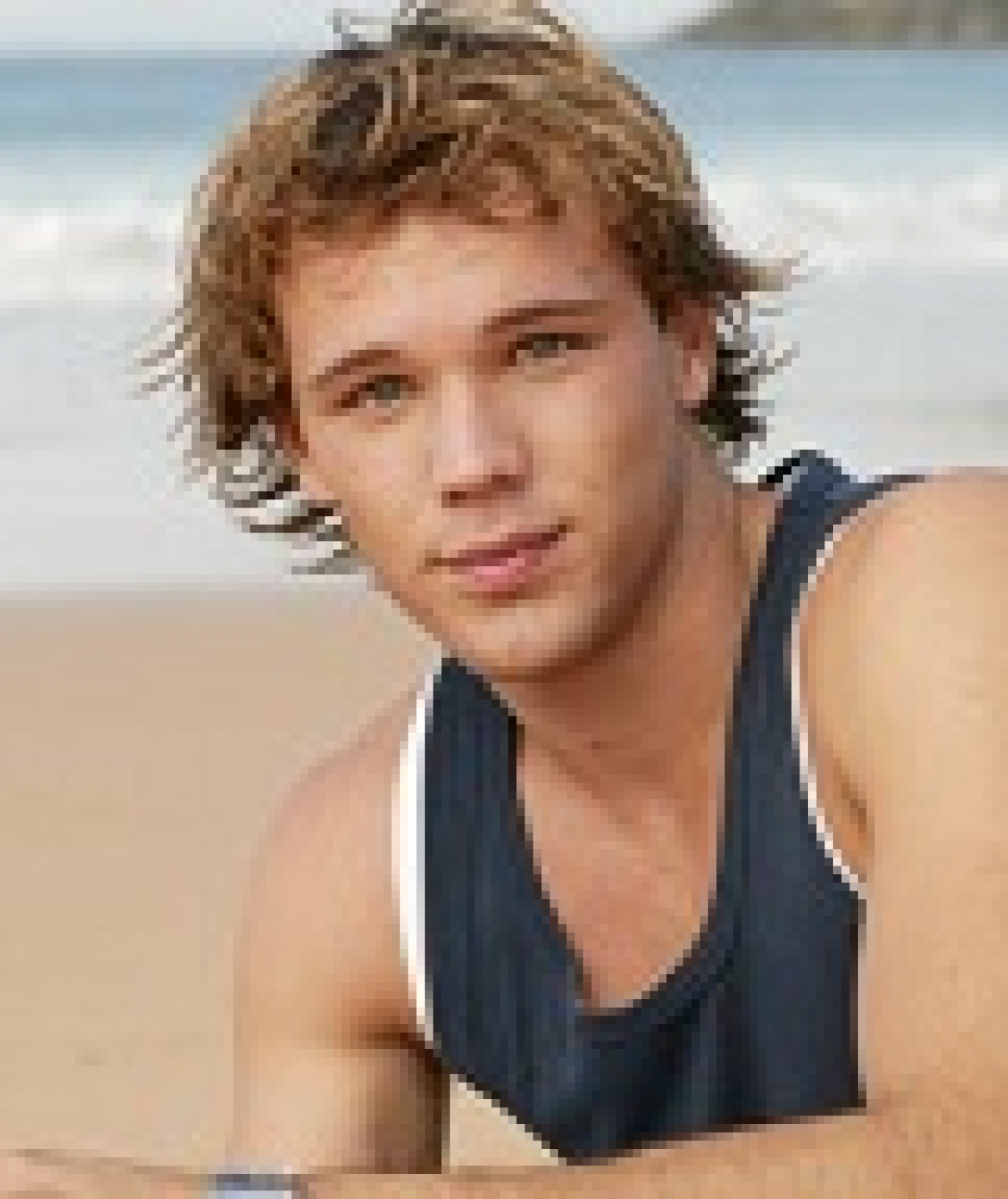