Linda Jakobson has been a student of Chinese politics and China's foreign and security policy for the past three decades. She is internationally known for her publications about China's foreign policy. Her China-related career includes posts as a teacher (at the Shandong Institute of Economics in China), a lecturer (at Hong Kong City University), a foreign correspondent (in Beijing), and senior researcher and program director (at the Finnish Institute of International Affairs, Stockholm International Peace Research Institute (SIPRI), and the Lowy Institute for International Policy.

In 2014 Linda Jakobson became an independent researcher and founded China Matters Ltd. At the same time she took up the position of Visiting Professor at the United States Studies Centre at the University of Sydney. She is also a Nonresident Fellow at the Lowy Institute for International Policy. From 2011 to 2013 she served as the Lowy Institute's East Asia Program Director.

Before moving to Sydney in 2011 Jakobson lived and worked in China for 22 years. Her last position in Beijing was Director of the China and Global Security Programme and Senior Researcher at the Stockholm International Peace Research Institute (SIPRI) 2009-2011. A Mandarin speaker, Jakobson was a Fellow at the Kennedy School at Harvard University in 1990.

She and her husband, Chris Lanzit, also a Mandarin speaker, live in Pyrmont, New South Wales. 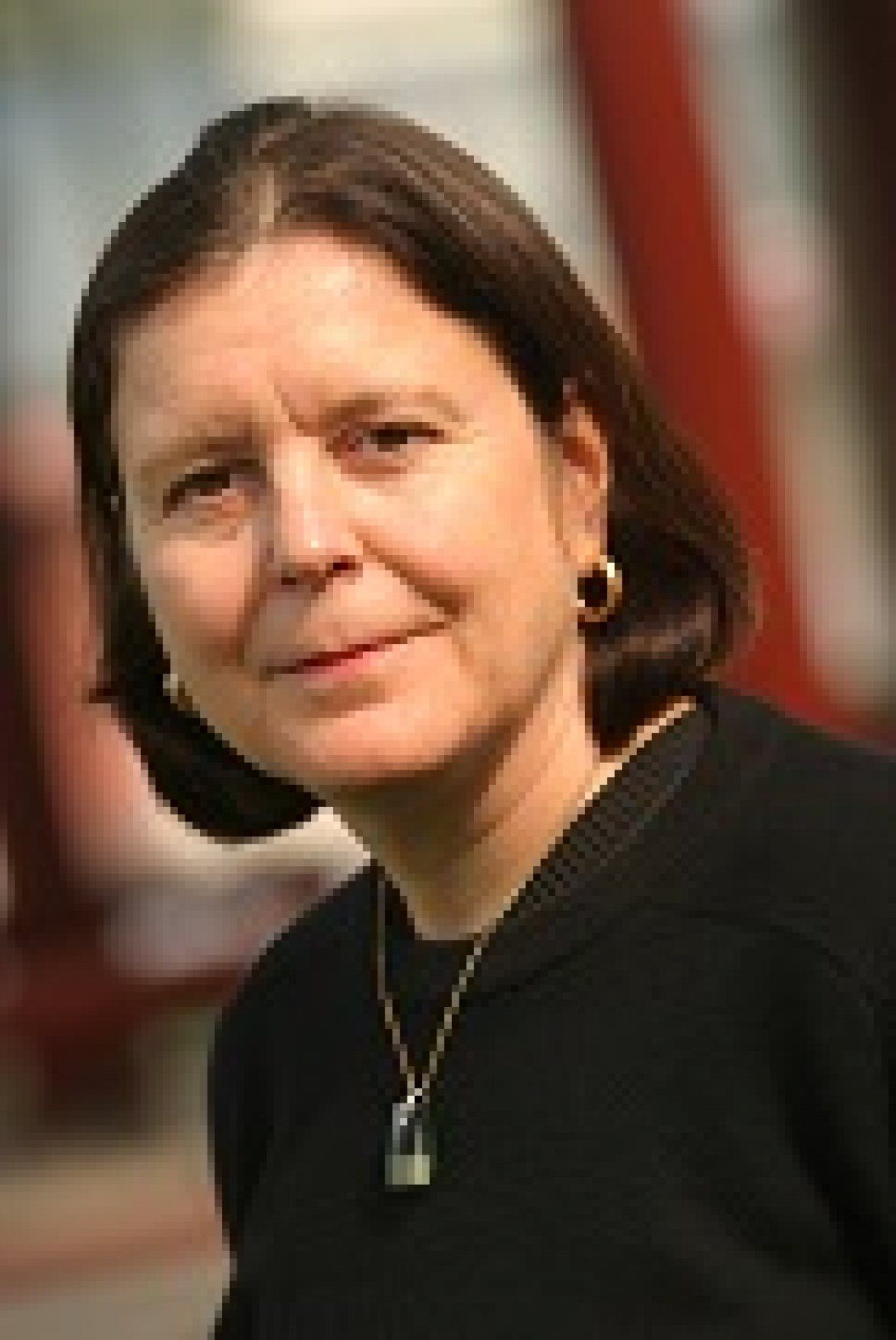