The BBC's favourite commentator on the global economy

Dr. Linda Y. Yueh is on the faculty of the Department of Economics, LSE, and a fellow of Pembroke College, University of Oxford. Active affiliations include the Centre for Economic Performance and Asia Research Centre at LSE. She has become one of the mosr respected speakers on the global economy and the growth of the Chinese economy. She also serves on the Economist Intelligence Unit Executive Briefing Board. Prior to taking up these appointments, she practiced international corporate law while resident in New York, Beijing, and Hong Kong. Her areas of expertise include macroeconomics, globalisation, the Chinese economy, trade and WTO issues, intellectual property rights, corporate governance, international law and economic growth. Her specialty lies in the interaction of international law and the global economic environment. China's economic transformation is an ongoing interest.

Dr. Yueh is Series Editor for the Economic Development and Growth book series for World Scientific and Imperial College Press. Her forthcoming books include Macroeconomics, a textbook focused on the U.S., UK, EU and global economy, The Economy of China, Globalisation in Flux: Legal and Economic Challenges for a Globalising World, and The Future of Asian Trade. Dr. Yueh recently gave testimony before the Treasury Select Committee of the House of Commons, UK Parliament, on the impact of China on the world and UK economy. She is a frequent commentator on the BBC, CNBC, CNN and news magazines, such as Euromoney. 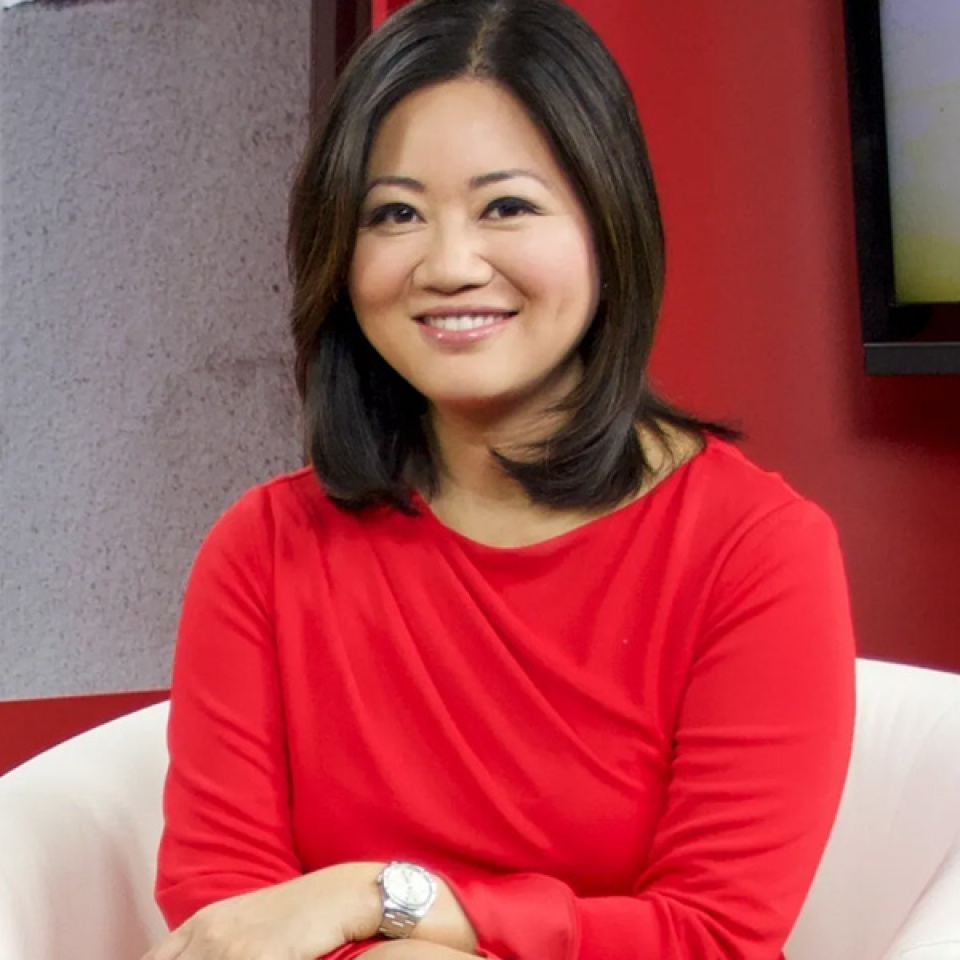 An economic overview for uncertain times

The great economists and pandemics

The great economists and pandemics