Lindsay McDougall  has graduated to the prime drive time radio slot on national Triple J.  He may indeed be this nation's or indeed the world's only Vegan Punk Rocker Prime Time Radio Presenter with his own TV Show. Lindsay joined punk-pop also-rans Frenzal Rhomb in 1996, fresh out of high school, at eighteen years of age. They sold a bunch of albums, won some awards, lost more awards, toured around the world (every continent except South America) and then got had a little rest.

Luckily Triple J was there to pick up the remains and offer Lindsay, alongside Frenzal Rhomb lead singer Jason, his own breakfast show. Lindsay led the national Triple J Breakfast Program, in its various incarnations, for 5 years,  with a remarkable 2009 waking up early to sit next to Triple J Stalwart Robbie Buck, and book-loving blogstress Marieke Hardy, as the erroneously titled 'Doctor'.

It is under this medical misnomer that Lindsay presents the weekly Triple J television program, the elucidatingly branded 'Triple JTV with the Doctor', Monday nights at 9pm on ABC2 and late Fridays on ABC1. 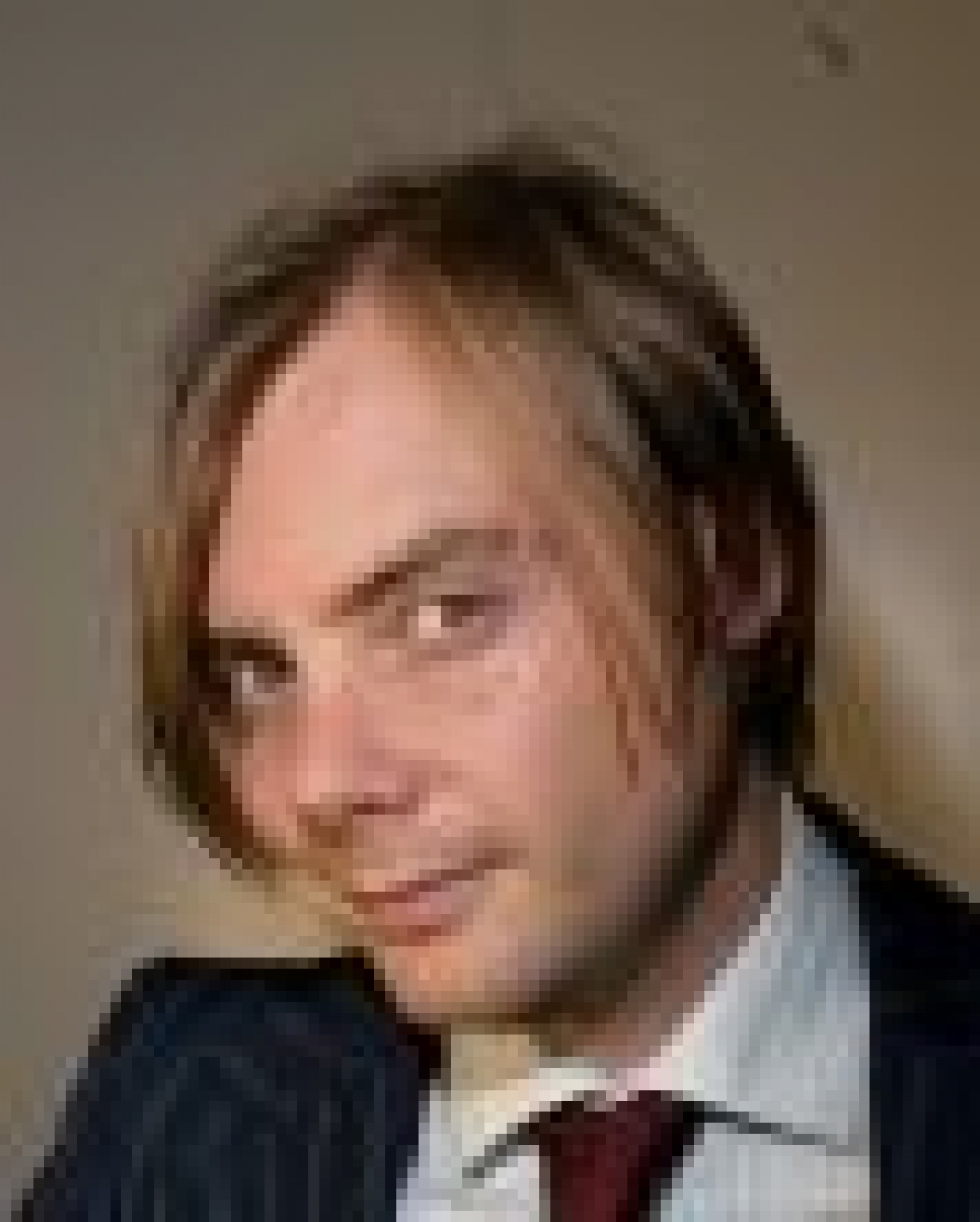