Lisa is best known for her long and successful swimming career. She has competed in three Olympic Games (Moscow, Los Angeles and Barcelona); two World Championships (Berlin and Ecuador); and three Commonwealth Games (Edmonton, Brisbane and Auckland). Her competitive swimming career spans an awe-inspiring 17 years during which she collected 24 gold medals, 21 silver medals and 8 bronze medals at national and international competitions.

Lisa, a mother of three, was ranked in the top 25 swimmers in the world for the duration of her career since the age of 15.  For 23 years Lisa was the presenter for Uncle Tobys Muesli Bars, appearing in many television commercials promoting the product. This is the longest ever association between an athlete and a company. For ten years Lisa was also the spokesperson for Fernwood Fitness Centres - a national chain of women's health clubs that was ranked in the Business Review Weekly's Top 10 companies in Australia. For 4 years she was the face of P & O Cruises in Australia, and for 8 years the spokesperson (and user!) for 30 Plus, a women's hormonal imbalance supplement.

Lisa is one of Australia's most sought after speakers and carries out many speaking engagements and personal appearances both nationally and internationally, drawing on her vast experience as a Commonwealth Games and Olympic competitor for Australia. She also talks of her personal experiences as a coach, working mum, wife, author, public personality and a health and fitness advocate.

Lisa stresses the important role of physical and mental health and fitness for effective life management. She has an incredibly powerful and relevant message for everyone, based on her personal lessons of determination and motivation. Lisa talks about maintaining a balance in both personal and professional areas to help maximise achievements and increase productivity.

She has published six books on health and fitness with over 250,000 copies sold, including 'Get Up & Go' which was a number one best selling sports book. Her book 'Fit Kids' was launched by the then Prime Minister John Howard, and is still considered one of the most important books available today as it aims to help children and families by improving their health and fitness and tackle the obesity epidemic.

Lisa now faces a new range of challenges in her life. After her health scare, diagnosed with myocarditis from a virus in her heart, needing surgery to implant a defibrillator, and spending 1 month in hospital with an infection around the device, she continues to learn new ways to live life to the full, as 'lying in hospital gives you plenty of time to think about what is really important in life?' It's an interesting story to be one day competing at the Olympic Games, and on another day, lying in the cardiac ward. Live each day with happiness, passion and contentment - because you never know if it will be your last.

Workshop includes the above topics plus Human anatomy. How your body works. How people are killing themseves slowly. How to stop killing yourself, starting right now!30min exercise session. 30min nutrition. 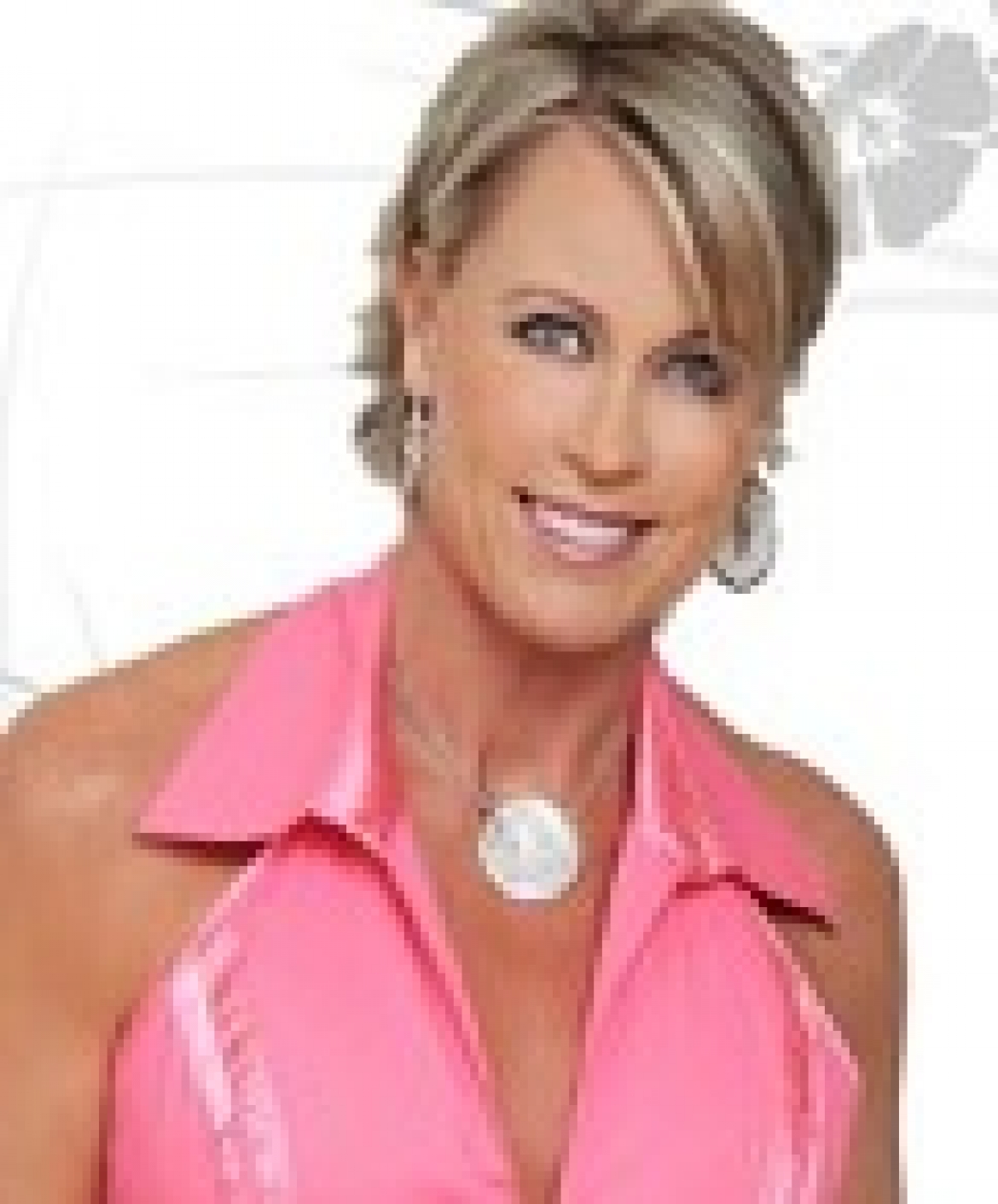