Lisa Forrest was just 14 when she burst on to the international swimming scene in 1978 and won the hearts of Australians with her infectious smile and great personality. She went on to captain the Australian swimming team at the 1980 Olympics, but her dreams were shattered when she slipped at the start of her 200m backstroke final.
Since retiring from competitive swimming, Lisa has become a popular media figure, hosting a large number of television shows, commentating on sports events and presenting a late night program on ABC radio. She now works as an actress, starring in various TV dramas, including 'Medivac', and has appeared in stage productions, including David Williamson's 'Travelling North'.

In 2000 Lisa released her first novel, Making The Most Of It, which is based on her swimming experiences. A compelling and very readable story, the book deals with a number of very big themes - the problem of sporting celebrity, failure and self-esteem, friendships and relationships, eating disorders and drugs in sport. It's a fascinating story, described by the Magpies reviewer as 'a great book. Lisa Forrest's debut as an author is a classic coming of age novel that deals with the usual issues of teenagers finding their place in the world. But Forrest does it more convincingly than most ...' Lisa has a second novel, DJ Max, which has also received great critical acclaim. More recently, Lisa released Boycott , a book about the 1980 Moscow Olympics. 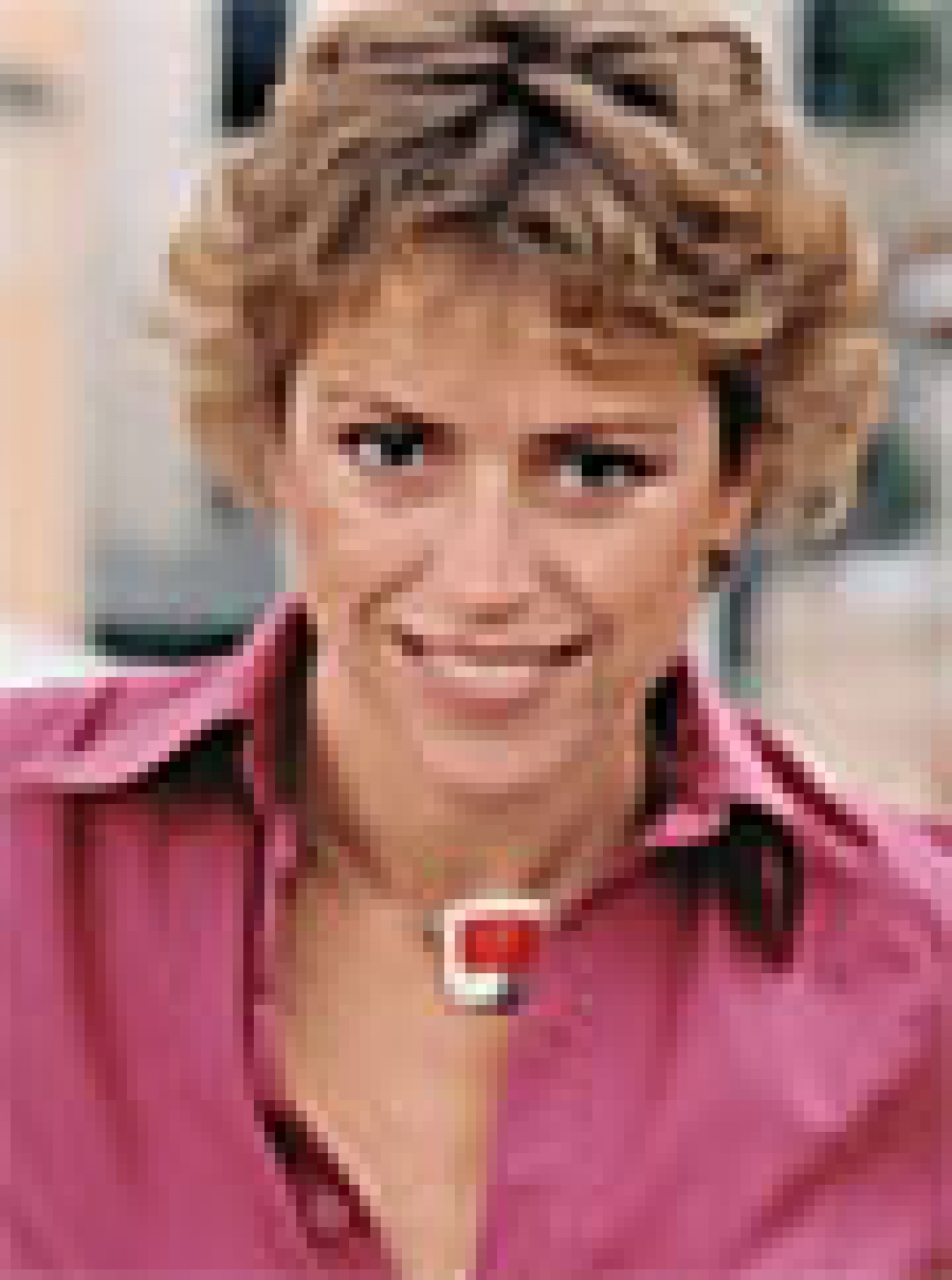