A versatile and enduring personality, Livinia Nixon has confirmed her position as one of Australia's most popular talents, developing her skills over many years in front of the camera.

A resume packed with experience, Livinia has traveled the globe as a host for Nine's Things To Try Before You Die; produced and presented the travel show Postcards; reported on a multitude of popular programs including Getaway, The Shaun Micallef Show, Weekend Today, Mornings with Kerri-Anne, The National IQ Test and The Today Show. Livinia has also hosted and co-hosted a number of radio and TV shows. In addition she has also hosted Carols by Candlelight and the Logies Red Carpet Arrivals.

Starting her TV career on The Comedy Channel she left Foxtel to join Channel Nine as host of the children's program Plucka's Place  in conjunction with completing a university degree.  After finishing university Livinia moved into the co-host seat on the iconic Hey Hey, It's Saturday programme where she performed a weekly segment in front of a live audience and travelled to Los Angeles and New York to interview international celebrities for the show. It was during this time that Livinia also completed a three year stint on MIX-FM, doing a daily breakfast show with Ed Phillips followed by the drive time shift.

Livinia showed her versatility in front and behind the camera when presenting and producing travel segments on Nine's tourism show Postcards, which she ultimately hosted for a period of time.

Livinia has also fronted the PR campaign "The City of Melbourne" and has been the face of national retail giant, DFO. Livinia is a highly sought after MC and Host for corporate and media events.

As an ambassador for the Juvenile Diabetes Foundation and World Vision, Livinia has travelled to parts of Thailand with World Vision helping to re-build lives after the devastating tsunami in December 2004.

Worldly and a keen traveler, she has studied Italian, lived in Japan and backpacked throughout America and Europe. Her role as a travel presenter has given her the opportunity to play with lion cubs in South Africa, swim with dolphins in New Zealand and climb inside the famed Egyptian pyramids. 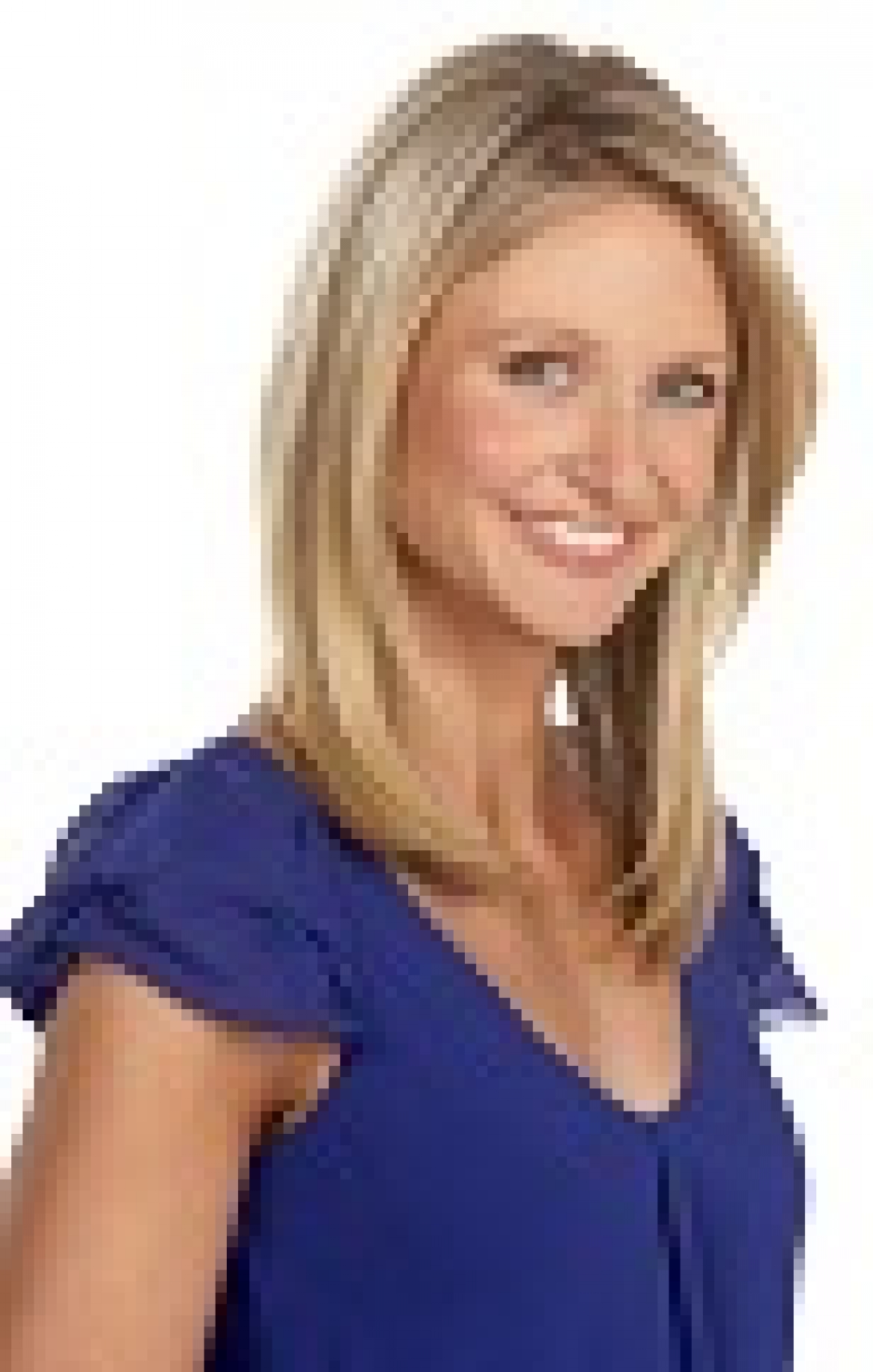