After a whirl wind year which saw Liz beat 12 other contestants to win Channel 7's reality show 'The Mole', the self confessed water baby has become a favourite on Seven Queensland.

At 16 Liz moved with her family from west of Brisbane to Sunshine Beach, Noosa. This saw her say goodbye to her obsession for horse riding and focus on her surfing. Both her father and brother are surfers and Liz was introduced to the ocean before she could walk. She gained a sponsorship from Billabong and was a competitive surfer for five years.  Through her surfing Liz traveled to Fiji, Tahiti, The Maldives, Hawaii and Europe, with the likes of Layne Beachley and Lisa Anderson.

Throughout her schooling Liz also studied acting. Featuring in Australian films such as Blurred and Gettin Square as well as playing Corrine Hardy in ABC's Blue Water High.

Following school she completed a Bachelor of Communication and a course in Meteorology, while Liz still tries to surf everyday, her gift of the gab, love for writing and strong interest in Media and Journalism saw her follow a different path.

These days she is seen weekly as a weather and Beach & Surf reporter on Seven News, the host of the Live Gold Lotto Draws and as a presenter on Creek to Coast and ratings winner The Great South East.

For a state based talent she has a strong and supportive Twitter following and has been invited to fill in on summer radio shows for Nova Brisbane, Sea FM on the Sunshine Coast and Hot Tomato on the Gold Coast.

Liz has become an ambassador for Suzuki and stars in their 'way of life' TVC's and campaigns. She is also a spokesperson and ambassador for Hilton Hotels and the face of the Michael J Fox foundation 'Shake it Up' raising funds for a cure for Parkinson's disease. 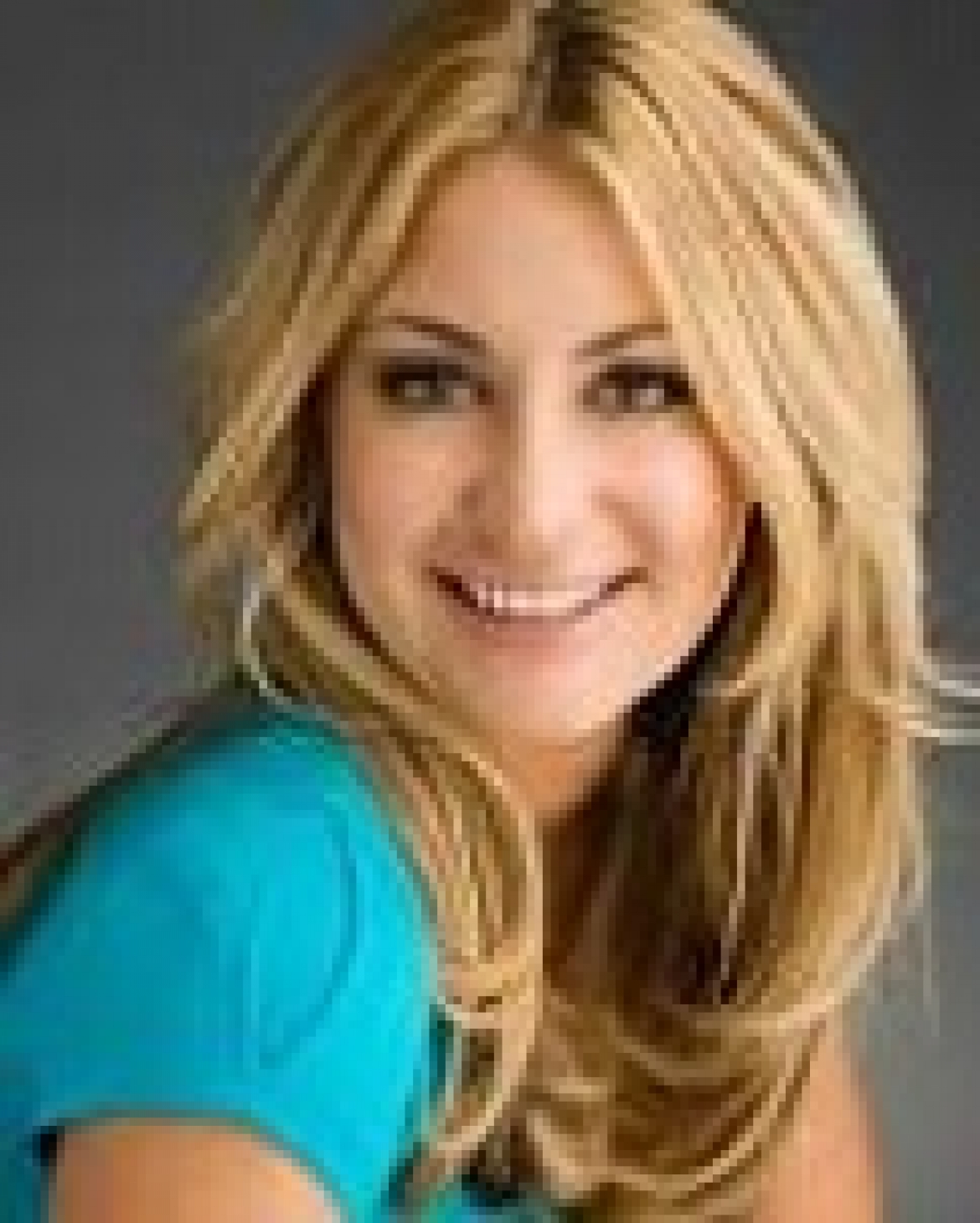