Liz Deep-Jones established herself as a journalist and presenter on SBS TV's premier nightly sports program, Toyota World Sports. Her warm and bubbly personality made her an appealing and favoured celebrity by the viewing public. Liz has secured many high profile and memorable interviews during close to 20 years of media coverage in Australia, including the likes of Socceroos coach Graham Arnold, Prince Albert of Monaco, IOC President Jacques Rogge, Margaret Whitlam, Lleyton Hewitt, Pat Rafter, Ian Thorpe, Anthony Mundine and George Gregan. Career highlights also include, reporting on the 1998 Football World Cup in Paris and breaking stories on the plight of female athletes fighting for Water Polo's place as an Olympic sport in Sydney 2000. Liz also met her idol, Nelson Mandela while chasing a story about the indigenous community's threat to protest during the Olympics in Sydney.

In her role as UNICEF Australia Ambassador, Liz has hosted many charity events, donning shin pads and boots in celebrity soccer and cricket matches - facing the likes of Ricky Ponting, Steve Waugh, Glen McGrath and Graham Arnold. She's also hosted and supported events for the Starlight Foundation, Variety Club and Randwick Children's Hospital. Liz has hosted many events including executive panels for Optus Networks events for close to four thousand staff in Sydney and Melbourne. She's was thevoice for an Australian Open tennis highlights show which was broadcast internationally during the popular Grand Slam in January 2007.

In 2008, Liz Deep-Jones published her first book, Lucy Zeezou's Goal which she aimed "at the thousands of young girls between 10 and 14 years old who are becoming involved in football." 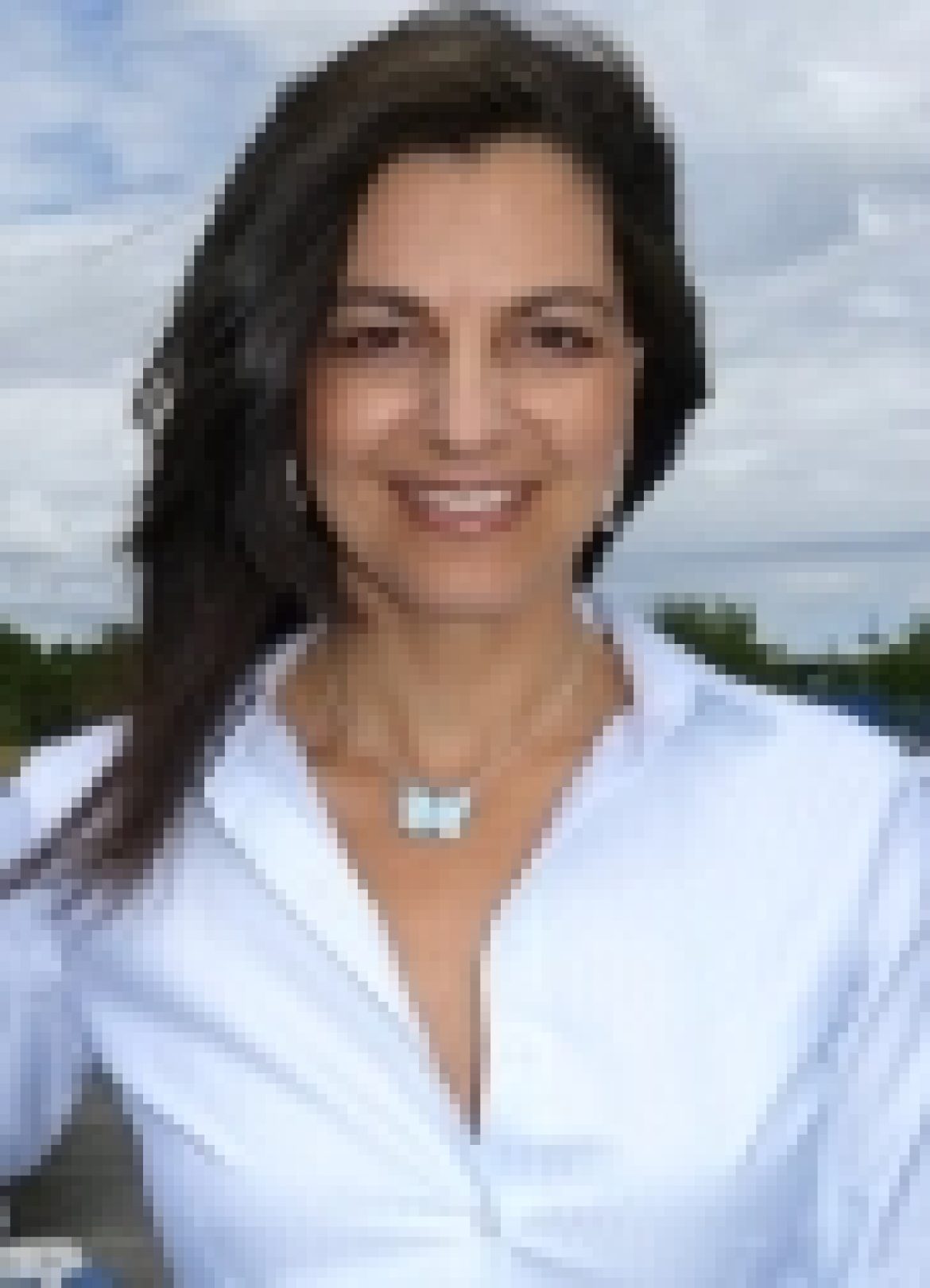