Elizabeth Hayes is one of Australia's most popular television journalists, best known for her ten years as co-host of the Nine Network's award winning national breakfast programme - "TODAY".
Her impressive history in television and print journalism is due largely to her talent, versatility and determination to always give her best. She hasn't been afraid to accept new and varied challenges, no matter how far outside her 'comfort zone' they have been.

Such challenges have included many prestigious assignments including 'The Greatest Gift', a documentary on heart transplantation, particularly the work of Dr Victor Chang. Produced and presented by Ms Hayes and screened nationally, the program earned her a Logie Award.

She has also displayed her versatility in hosting many special event telecasts including the BHP Awards, the Business Woman of the Year, the Winter Olympics in Lillehammer and the Olympic 2000 decision live from Monte Carlo.

Other acclaimed projects include a documentary Ms Hayes presented for Care Australia, which involved travelling through war and poverty torn third world countries profiling the lives of the children. And most recently she produced and hosted two other confronting documentaries - one on death and one on premature babies - both met with wide acclaim and cemented Ms Hayes' reputation as a talented journalist, producer and media executive.

These same skills ensure her corporate work in a range of fields, including keynote addresses, the presentation of corporate videos and acting as master of ceremonies, is always of the highest quality and value.

Her popular keynote address is inherently inspirational, drawing on years of experience and an unconventional approach to realising dreams - whether they be personal or professional. Without exception her presentations have added enormously to the success and appeal of functions ranging from corporate conferences, to award dinners and fundraisers. 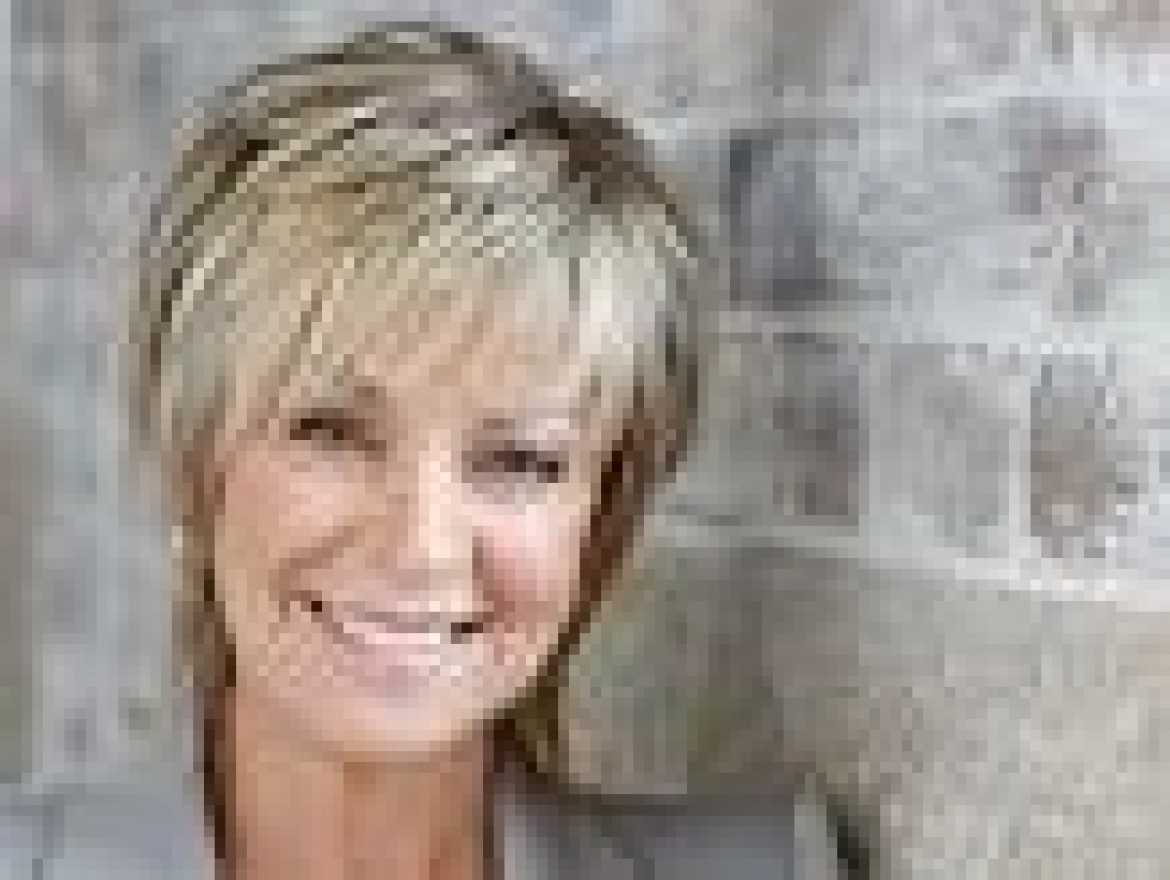