One of water polo's highest profile players, Liz Weekes is a member of the first ever Australian Olympic women's water polo team that won Gold at Sydney 2000.
Liz first started playing water polo at the age of 15, finding a natural affinity for the sport. It was not long before she was chosen for the state and Australian schoolgirls team before being inducted in the Australian squad at only 19.

Liz made her Australian debut in 1995. She enjoyed immediate success as the team took out Gold in the World Cup.

Drawing from this success, Liz has gone on to become a permanent fixture in the Australian team with brilliant performances in major international tournaments in Italy, Greece and Holland earning her the title of "best goal keeper in the world".

Liz was one of the main advocates in helping women's water polo win a twenty-year battle to compete in the Olympic Games. So passionate were Liz and her teammates about the acceptance of their sport, that they went as far as storming IOC meetings to gain recognition for their cause.

Olympic organisers would have been quietly pleased with admitting women's water polo into the Sydney 2000 Games. The final produced one of the most enthralling contests of the Olympics, with the Gold medal literally being decided in the last second of the match.

For almost the entirety of the final, scores had been locked together and with 10 seconds remaining it looked as though the siren would sound with nothing separating the two teams. Liz Weekes maintained a cool head throughout the match to save explosive shots at goal time and again.

However, with only 1.3 seconds left on the clock, Australia fired a shot past the American goalkeeper to register the winning goal!

Showing a never say die attitude, Liz and her teammates won the first ever Gold medal in women's water polo.

Out of the pool, Liz has become something of an international celebrity after she was voted "the most beautiful sportswoman in the world" by high profile German magazine Sports Life who featured her Black & White Atlanta Dream modelling shots. Liz now combines her water polo with corporate speaking, modelling and television appearances 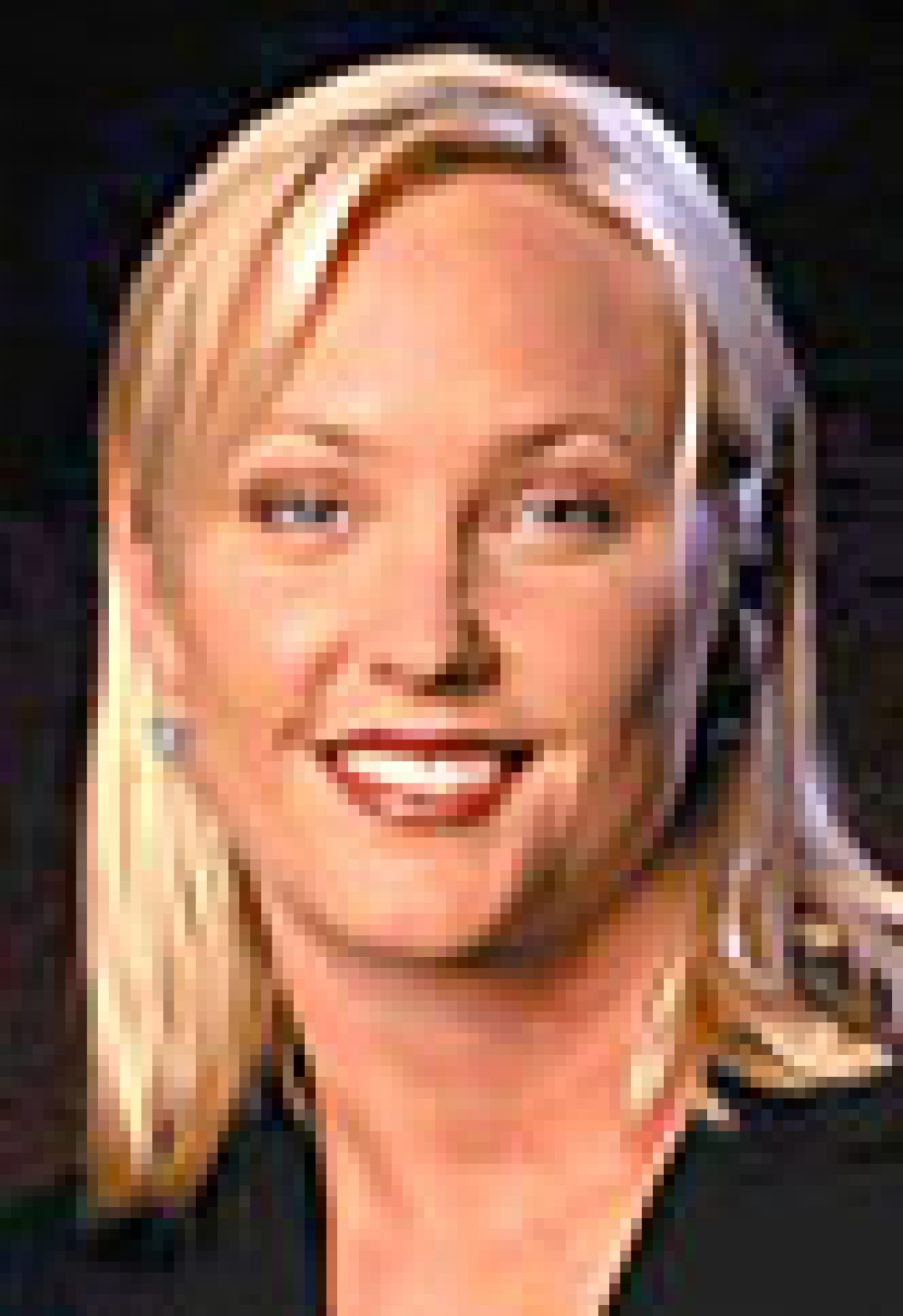