Warm, engaging and passionate, Lizzy Lovette is a one of Australia's most talented and versatile personalities. She has the ability to jump from TV to radio hosting without even stopping for breath, and she makes it look so easy!

Lizzy Lovette is a popular and versatile media performer and journalist with over 12 years experience hosting TV and radio shows across Australia.

She joins the 9 Network's 'MORNINGS' to talk all things music and TV and commentate on topical and current affair issues. Alongside her role on 'MORNINGS', Lizzy is
as a presenter on STARPICS on Foxtel's Movie Network channel where she covers red carpets on 'Premiere', reports on the latest movie news on 'Movie Juice' and delves into the lives of our favourite stars hosting 'Star Bios' a role she has had.

Lizzy then continued with more exciting TV opportunities hosting Channel 9's 'The Music Jungle' and co-hosted Channel 9's 'New Year's Eve Party Zone' countdown show
with Richard Wilkins. Lizzy has been a regular on 9's 20 to 1 and 7's 'The Morning Show' presenting celebrity gossip and hosting the 'Store Wars' Fashion segment, and often shared her opinions as a commentator on Koshie's Angels segment on 7's 'Sunrise'.

An award winning radio host, Lizzy has a much loved voice and has presented shows on Sydney's 104.1 2DayFM, Sydney's Triple M and Sydney's Nova 96.9. During this time she presented her own national new music radio show SUPAFRESH on the Today Network and previously co-hosted the Nova 96.9 nights show with David Campbell.

Lizzy is in her element in the highly pressurised live broadcast environment, with her quick thinking and sharp wit ensuring she is never fazed.

Lizzy is in high demand as a voice over artist and has established herself as a popular MC.

Lizzy was amazing and completely saved the day. She engaged with passers by and brought people in and managed to keep it up for an hour which was impressive. We would love to have her back for Sprin Summer Fashion.
- Westfield 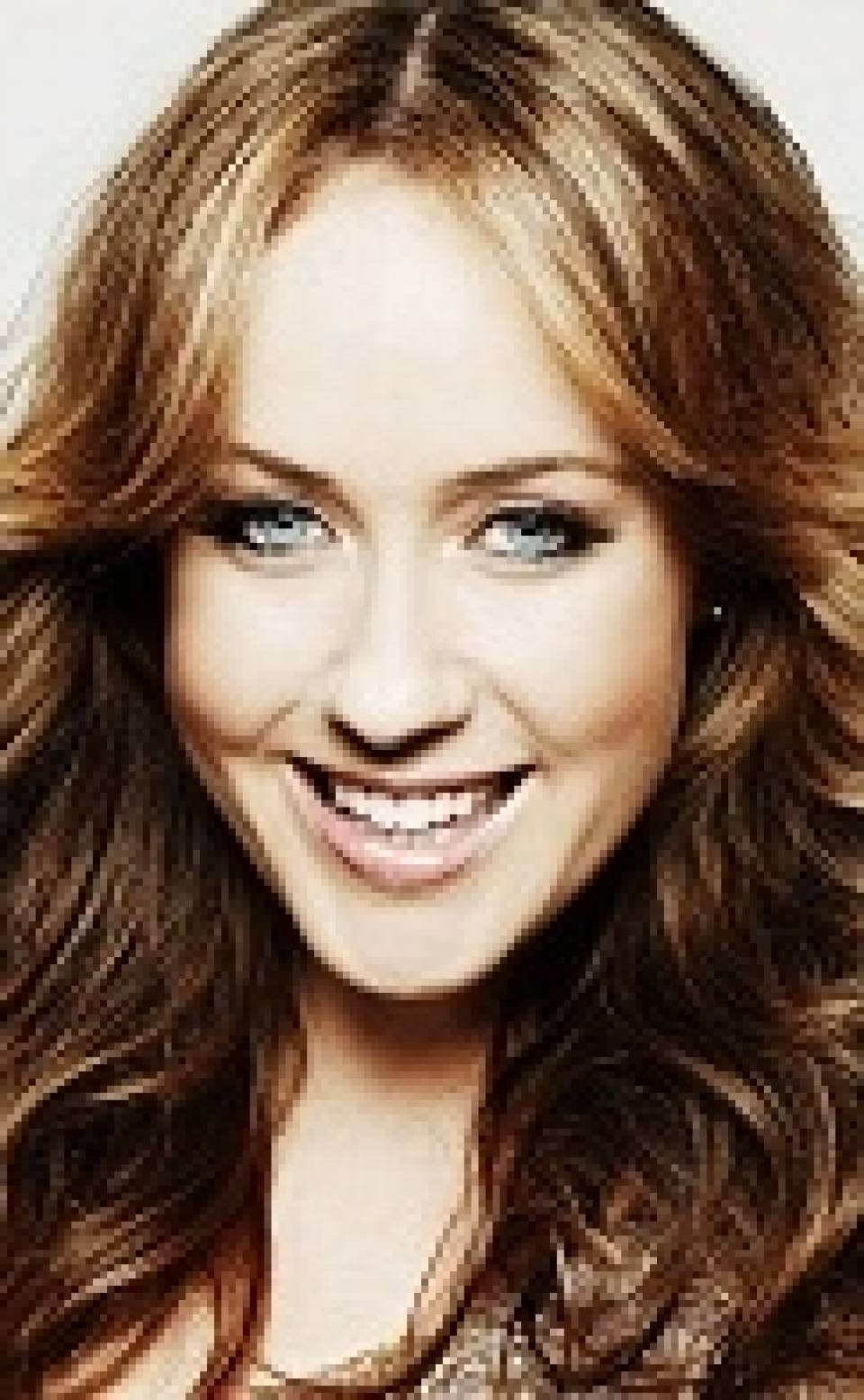